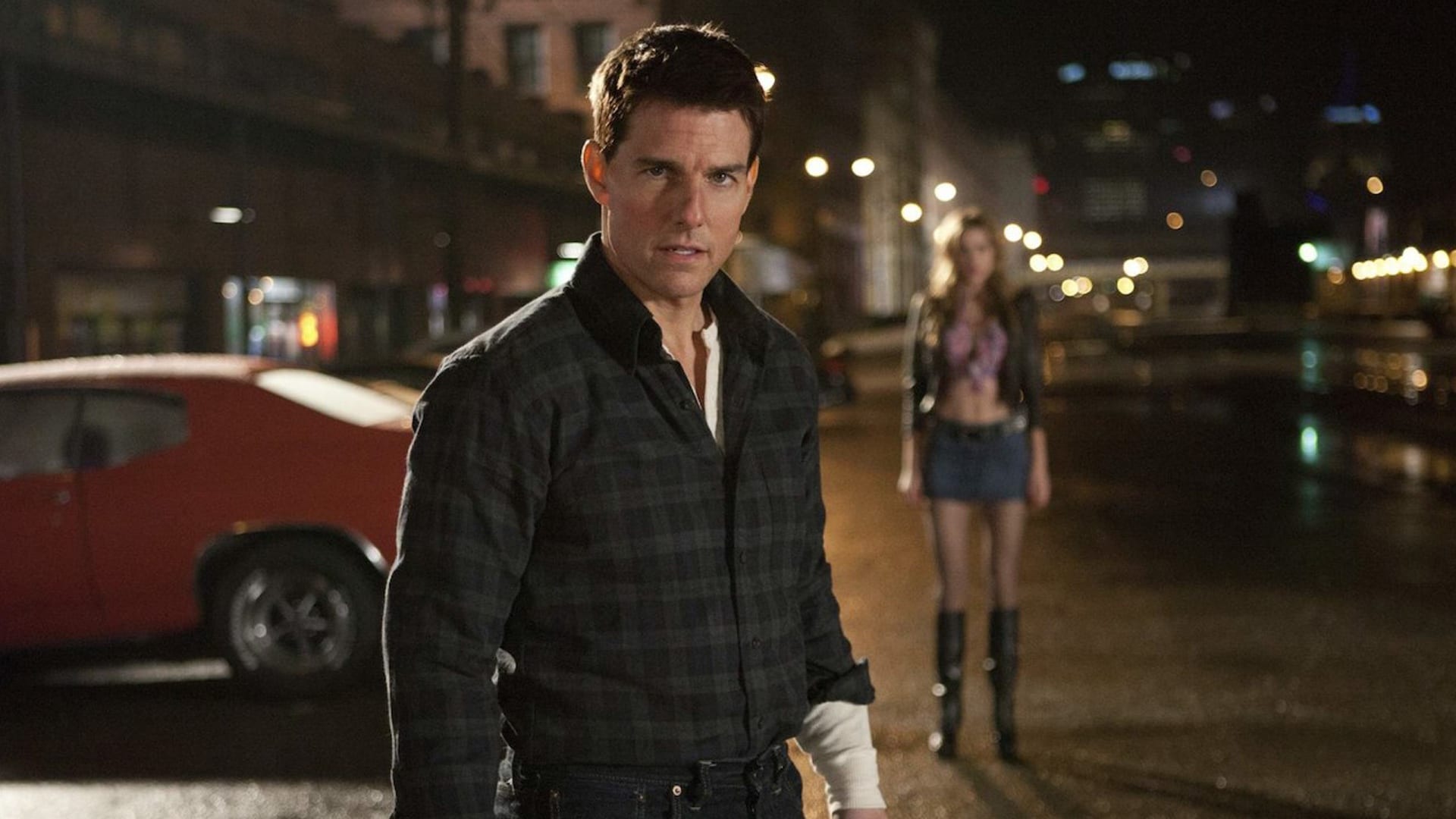 In this post, we will be talking about the upcoming Jack Reacher TV Series. The American action film starring Tom Cruise, Jack Reacher is being turned into a series. However, the sad part is Tom Cruise isn’t going to be a part of the upcoming Amazon’s action series. The action thriller film was directed and written by Christopher McQuarrie, and it was based on Lee Child’s novel One Shot, which came out in 2005. It was the first entry in the series, and it was released back in 2012.

The movie was well-received by the audiences, and it received mixed reviews from the critics. Tom Cruise later made his return to play the character in the 2016’s sequel, Jack Reacher: Never Go Back. The latest update regarding the franchise is about the upcoming series created by Amazon but, with a new face as the lead character. We have gathered all the updates and information regarding the series, so here is everything you need to know about the upcoming Jack Reacher TV Series.

The report was made available by Deadline, and according to it, Amazon has acquired the rights to the TV adaptation of Jack Reacher, and it will be a ‘script-to-series drama.’ The man behind Scorpion, Nick Santora, will be the executive producer, writer and the showrunner of the forthcoming TV series.

Currently, Nick Santora is also working on two different projects. The first one is an action thriller starring Liam Hemsworth and a new take on The Fugitive.

Tom Cruise returned for the 2016’s standalone sequel. However, he received criticisms due to not having the physique of Jack Reacher shown in the books. Later in 2018, Child addressed that the size of the fictional character is very important, and Jack is always supposed to make other nervous upcoming first encounter. Despite being a great actor, Tom Cruise didn’t have that physicality, he added.