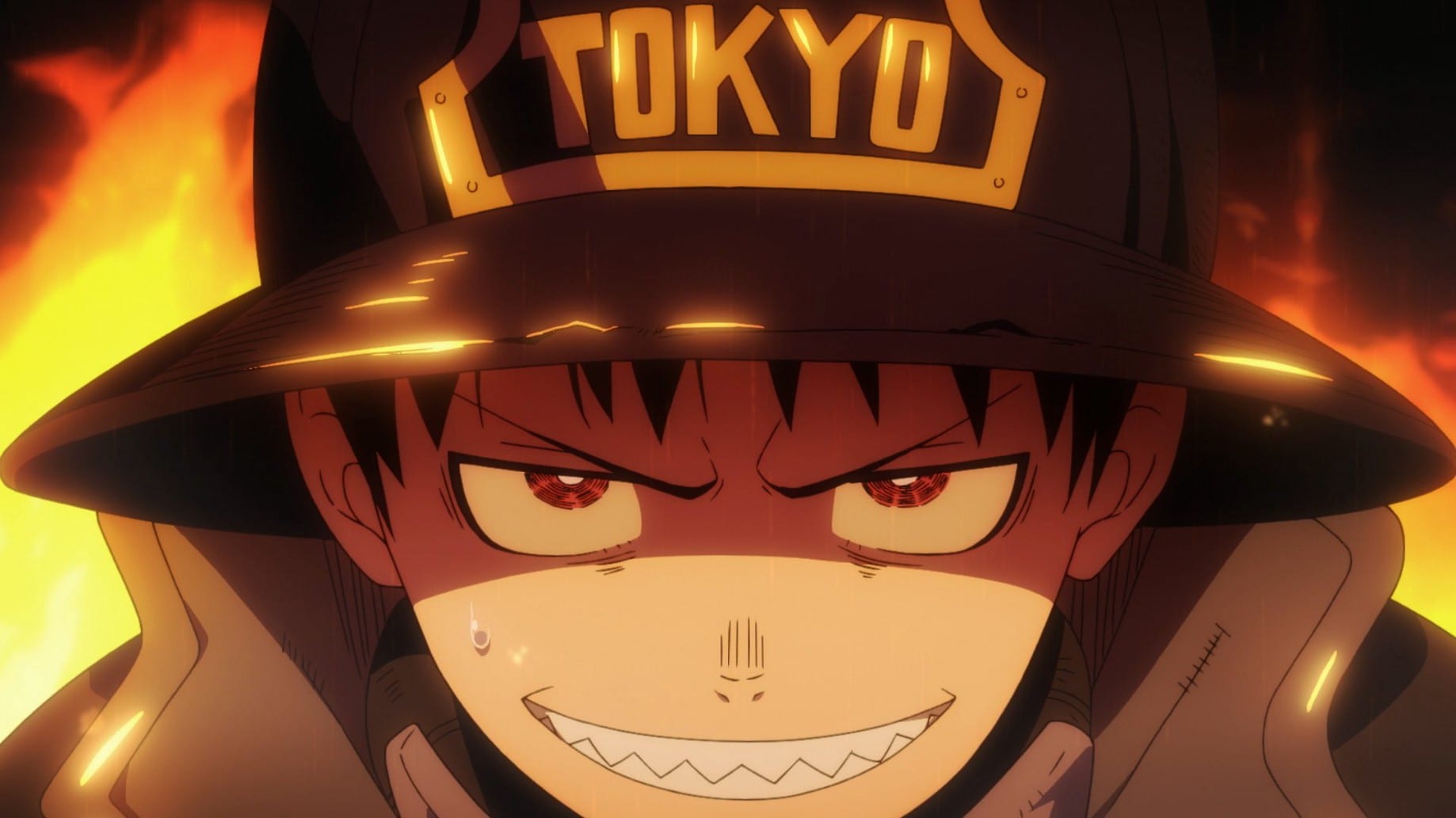 Fire Force has easily been one of the best anime of Summer 2019 and the first two episodes of this anime have been fabulous. I’ve really enjoyed watching them. The production for this anime has been something else really, and that’s evident from the wonderful episodes that we get every week. After last week’s emotion-packed episode, fans were looking forward to watching Fire Force Episode 3 today. However, the episode won’t be out this week. The anime has faced a delay.

This is because of the horrible and unfortunate incident that took place at Kyoto Animation Studio yesterday. As some of you may know already, there was a massive arson attack at Kyoto Animation’s No 1 building yesterday, which led to the death of 33 people, and injured another 36 while several others are reported to be missing for now. 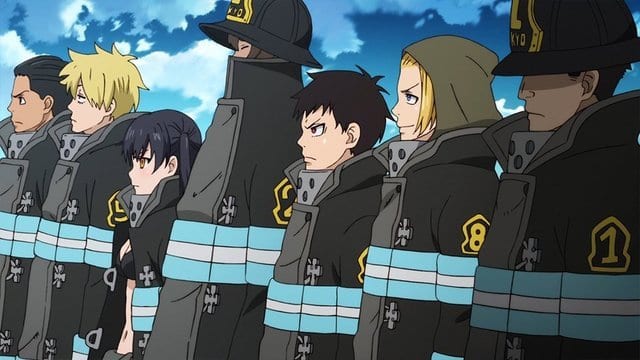 Because of this horrible tragedy, Fire Force will not be airing its third episode this week. I think this was inevitable, really. There was no way Fire Force would’ve come out today and out of respect, the best decision was to pull it off air.

Fans who are angry over this decision need to understand that people need to heal. This attack was the biggest post-war mass murder in Japanese history. Those who passed away yesterday need to be remembered and respected.

As for when Fire Force Episode 3 will air, you guys can catch it on July 26, 2019. For now, that’s when we think the anime will return, but nothing can be said for sure. I hope everyone understands the decision to delay Fire Force.