Luigi’s Mansion 3 is a game which is very spooky even though it is from Mario’s colorful world. This spooky game is getting athat suits it, which is 31 October which is the day of Halloween. Nintendo themselves recently revealed thisthrough a tweet. This is a piece of great news for the fans as they have been waiting for this good news.

In this latest game of Luigi’s Mansion, we will be getting more ghosts, as well as more of the iconic character, know as Luigi. He will be exploring a haunted building and busting ghosts and nearly peeing his pants while doing all this. This time it’s in the haunted Last Resort Hotel. Moreover, he will have some new tricks up his sleeves, which are nothing but amazing. 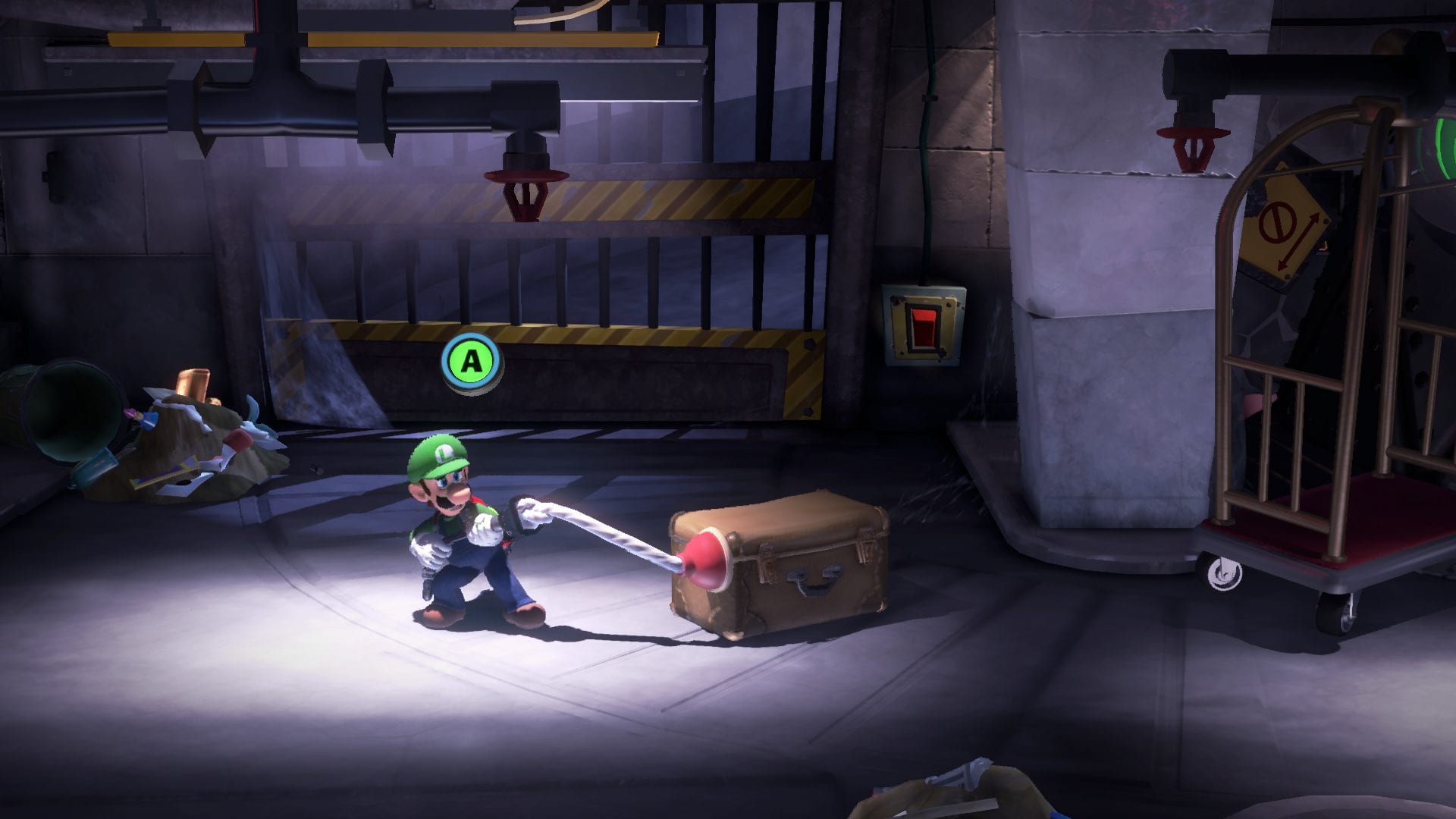 It was reported that Luigi has some new tricks with his trusty Poltergust vacuum, and this game will feature a new local coop multiplayer mode. Also, the Producer Kensuke Tanabe shared some thoughts on his (Luigi’s) cowardice, though he’s explored two entire haunted mansions which are probably more than you have, so it’s not his fault that he is extremely scared.

The news about its release was revealed alongside Nintendo Switch with better battery life, replacing the older models but remaining otherwise the same. It was also revealed that Switch Lite, which totally changes the form factor of the system and removes the docking functionality entirely. Moreover, both the revised Switch and the Switch Lite will be out in time for Luigi’s Mansion 3.