The music industry is today celebrating Armaan Malik’s birthday. Undoubtedly, the singer has one of the most melodic voices. The Indian singer, born on July 22, 1995, is celebrating his 27th birthday. With being a singer, he is a songwriter, record producer, voice-over artist, dancer, and actor. Today, on the occasion of his birthday, we are celebrating the best songs of Armaan Malik. He is an immensely talented artist.

Not in one or two languages, this singer can sing in 11 languages. His language specialization includes Hindi, Telugu, English, Bengali, Kannada, Marathi, Tamil, Gujarati, Punjabi, Urdu, and Malayalam. All the languages are spoken in different regions of India. Armaan Malik hails from a family that has roots in music. His father, Daboo Malik, is also a singer. The singer started his career by participating in the singing reality show “Sa Re Ga Ma Pa L’il Champs.” Let’s look at the best songs of Armaan Malik.

Armaan Malik gets the 8th position in the singing reality show. Nevertheless, the show provided him with the exposure he needed. Not just that, numerous industry experts spotted him in the show and predicted his bright future. It was very difficult for us to list the best songs of Armaan Malik from his many melodious songs. But, we still attempted. The list is made after analyzing the song’s popularity and records.

The song “Echo” is on the list of best songs of Armaan Malik as it marks the first-ever collaboration of K-pop and Indian pop music. In a true sense, the song is an achievement for Armaan. For the song, Armaan collaborated with American singer Eric Nam and DJ KSHMR. Sau Aasmano is the feel-good song that made it into the super hit and best songs on Armaan Malik list. This song is featured in the film “Baar Baar Dekho,” which is a light-hearted, feel-good film. Also, the lyrics are refreshing and make you dance to the beats. 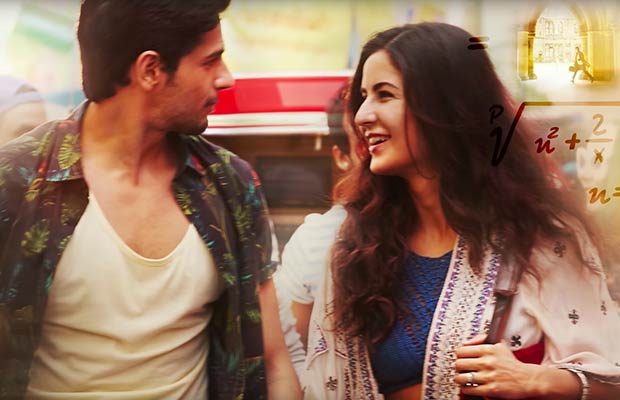 Also read: Scrooge: A Christmas Carol 2022: Everything You Need To Know

This sweet song gets featured in the web series “Bandish Bandits.” This musical series is the Amazon prime original and rose to the limelight due to its musical background. Hence, the song holds prominence. In no time, this song became a Gen Z favorite. Its quirky lyrics and music by the legends Shankar-Ehsaan-Loy made it one of the best songs of Armaan Malik.

The song is from the film “De de Pyar de.” The song perfectly matches the feel of this rom-com film. It is Armaan’s vocal retention and soothing voice that craves us to list the song on repeat. “Chale Aana” is the most loved song by Armaan Malik. Hence, it is #1 in the list of best songs by Armaan Malik. 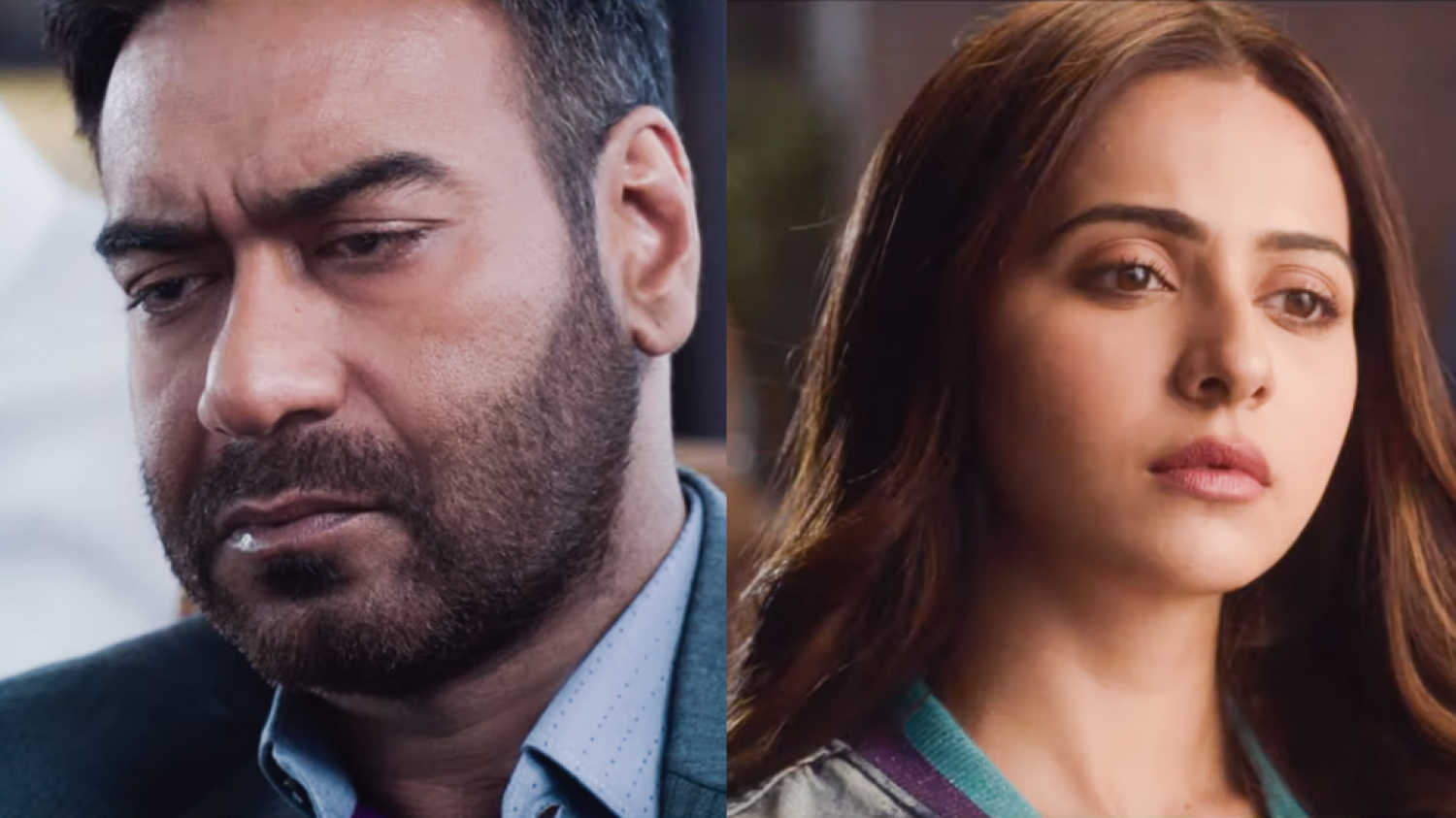 The song is all about the passion and intensity of being in love. It will make you remember that special one of your life. Armaan Malik has made the song alive with his soulful voice. “Jab Tak” is part of the iconic biopic of the legend, “M.S Dhoni.” Armaan’s sweet voice is the cherry on the cake for the song. The song has the capability of giving you goosebumps.