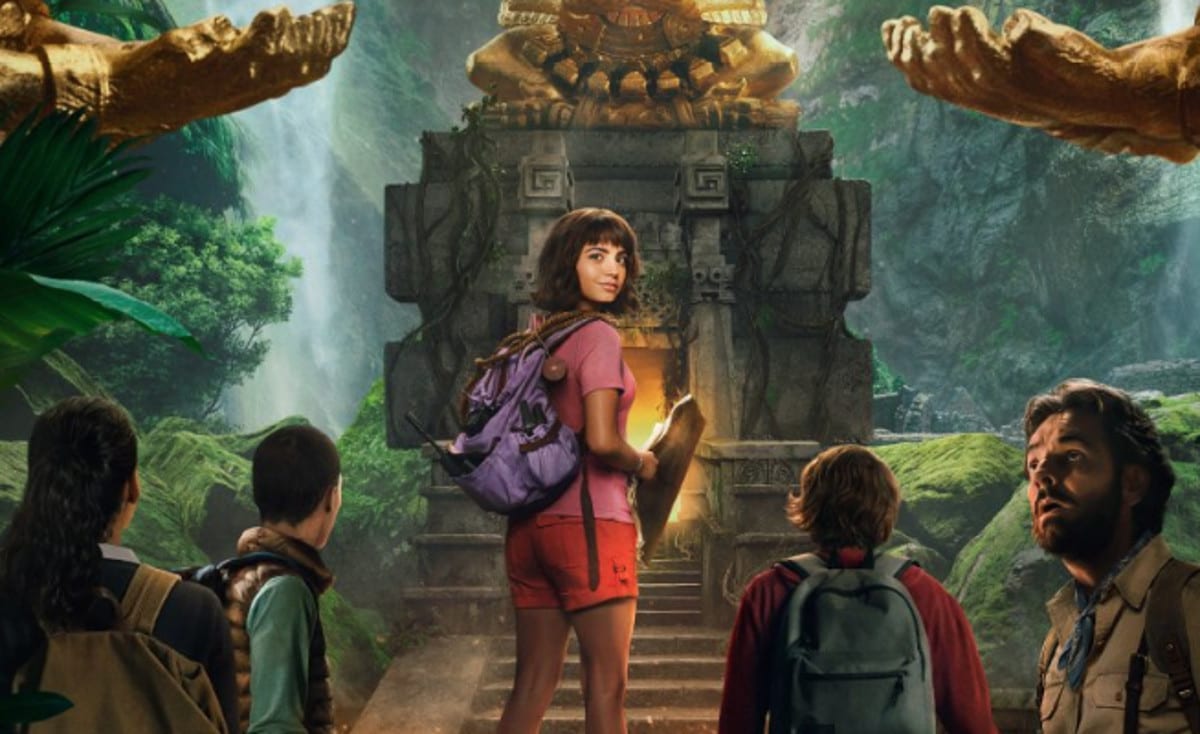 Dora and the Lost City of Gold is an upcoming adventure film that has been directed by James Bobin. The movie is a live-action adaptation, and it is the continuation of Nick’s TV series, Dora the Explorer. The movie will be a new experience for the fans of Dora.

In the movie, Dora will have a new challenge in front of her. After spending most of her days in the jungle with her parents, Dora wasn’t ready for her most dangerous adventure ever, that is high school. Dora finds herself leading Boots, her cousin Diego, and a group of teens on an adventure to save her parents. She intends to save them and solve the mystery behind a lost Inca civilization.

The cast for the movie will have a huge burden on their shoulders to ensure that the fans of the franchise won’t be left disappointed with the performances of the cast. Here is the cast of the movie—Isabela Moner as Dora, Madelyn Miranda as Young Dora, Eugenio Derbez as Alejandro Gutierrez, Michael Peña, Eva Longoria as Elena, Danny Trejo as the voice of Boots the Monkey, Jeff Wahlberg as Diego, Malachi Barton as Young Diego, Benicio del Toro as the voice of Swiper the Fox, Nicholas Coombe as Randy, Madeleine Madden as Sammy, Temuera Morrison as Powell, Adriana Barraza as Abuelita Valerie, Pia Miller as Mami and Q’orianka Kilcher as Inca Princess Kawillaka.

The filming for the movie began on August 6, 2018, in Queensland, Australia and it concluded in early December 2018. The trailer for the film was released on March 23, 2019.