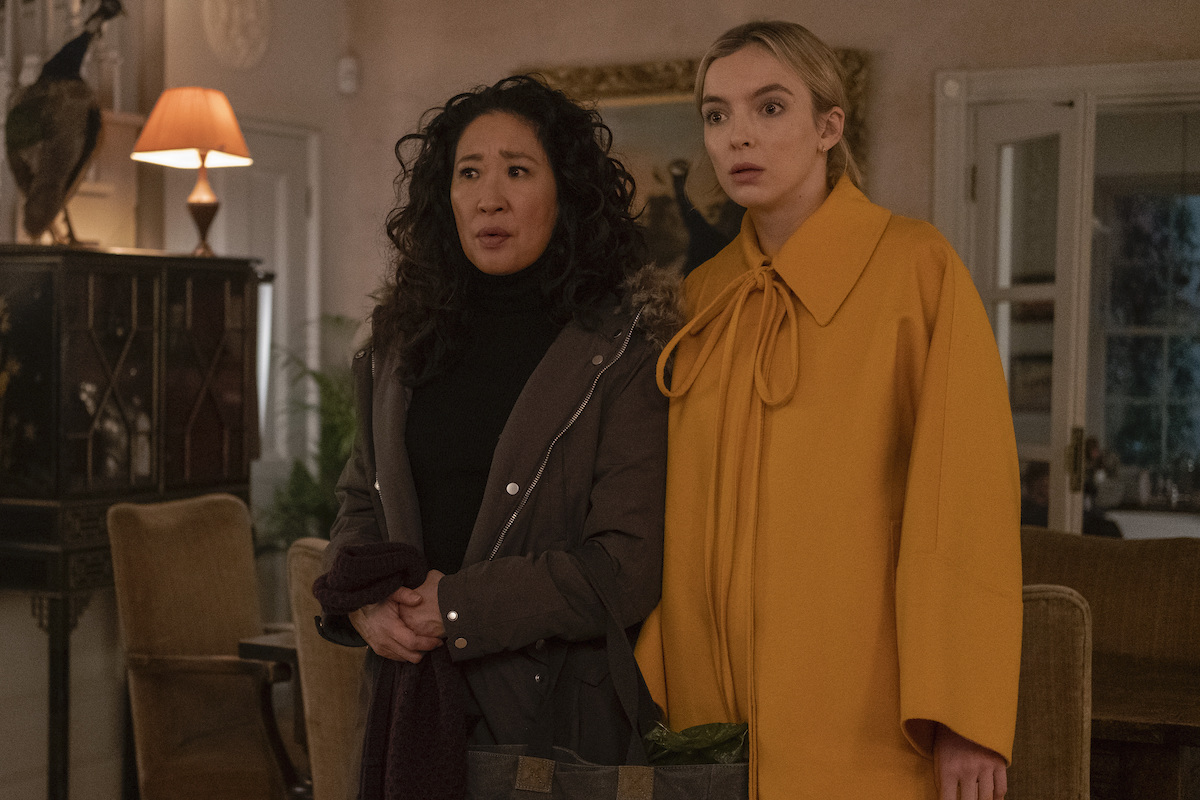 The British spy-thriller series Killing Eve just finished airing its third season, and fans can’t wait to see what season 4 has to offer. Debuted back in 2018, the show has been very successful so far, and it would be interesting to see what lies ahead in the story.

We have gathered all the recent updates and information regarding the show, so here is everything you need to know about the upcoming Killing Eve Season 4.

Killing Eve Season 4 has been on the list of many fans after the explosive ending of season 3, however, it seems that the wait is going to be longer. Season 3 ended on 31st May 2020, and ever since that, fans have been speculating on the events that are about to happen in the upcoming season 4, however, according to the latest update, season 4 has been delayed due to the present situation concerning COVID-19. Production of Killing Eve Season 4 was initially scheduled to commence from August, however, according to Sid Gentle Films, it has been canceled, and to make it worse, they don’t have a new start date as of now.

The show shoots across various locations in Europe, and because of the current uncertainty of the world, the production of season 4 is ‘locked.’ This sparked a lot of speculation regarding the update os season 4 that is highly likely to get delayed as well.

Although the official plot of season 4 is yet to be revealed, one thing that we know for sure is that season 4 will be more intense. According to Heathcote, season 4 will take the story to a ‘new place’ that will involve a lot of new risks. After the events of season 3, Comer shed light on Villanelle’s future, teasing that she might not have a ‘true happy ending’ after all.

As you might have guessed, all the major actors will be returning for their respective roles for season 4 that include Sandra Oh and Jodie Comer as Eve Polastri and Oksana Astankova / Villanelle. Joining them for season 4 will have Fiona Shaw, Camille Cottin, Kim Bodnia, Gemma Whelan as Carolyn Martens, Hélène, Konstantin Vasiliev and Geraldine (daughter of Carolyn). Danny Sapani, Turlough Convery, and Ayoola Smart will be back to respire their characters as well, however, the current status of Owen McDonnell is not known.

According to the latest updates, he might not return for season 4, however, the producer wanted Nico to walk-off on his own rather getting dispatched by someone else. He is not dead, and Niko should say ‘piss off’ to Eve, and in that way, it would affect Eve’s character as well, which will have major implications on the story.

According to the executive producer, season 4 might find a way to bring Harriet Walter’s character, Dasha, back into action despite being killed off. All of the previous three seasons of Killing Eve has released a total of 8 episodes each. Season 4 is expected to follow the same pattern.

The most probable update for Killing Eve Season 4 seems to be sometime in the second half of 2021. We can’t be sure of it until they start the production of season 4, so we will keep you updated as soon as the official announcement is made.