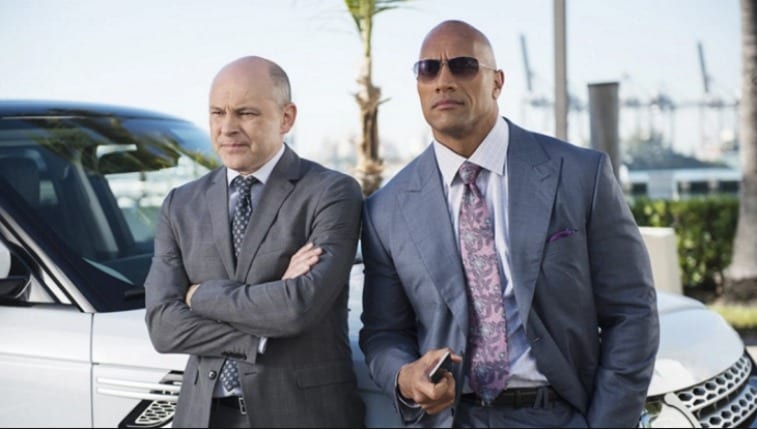 Ballers was renewed for its fifth season by HBO on September 6, 2018. The renewal was something that the fans were expecting especially considering the performance of the cast in season four. Dwayne Johnson thanked the fans and announced the news about the show getting another season.

The fourth season had ten episodes just the previous three seasons, so it seems that the fifth season will follow suit and have ten episodes as well. All four seasons of Ballers have aired in the summer, so it is expected that the fifth season of the show will air in summer 2019. So far there has been no confirmation on the exact update of the show but, it is expected that we will get news of the release pretty soon.

The show is focused on Spencer Strasmore, who is a retired NFL player. After his retirement, Spencer is looking to manage the financial affairs of other players. He starts a new career as the financial manager of other NFL players. The show has been created by Stephen Levinson.

The rumor regarding the summer release of Ballers Season 5 has picked up the pace recently, and it is being reported by various sources that the show could very well drop some major news in the upcoming month. While we don’t know what it is, we’re told that it could very well be a sneak peek of the upcoming season.

We expect the show to return by August 2019. I don’t think we’ll get a full trailer next month, but at least a small look at what’s going to happen in the next season of the show should be provided. Of course, no official word on the release of the show has arrived yet.

Season 5 of ‘Ballers’ will make its premiere on August 25th, 2019, and of course, that is when Ballers Season 5 Episode 1 will be returning to HBO. The series premiered on the network on June 2015.