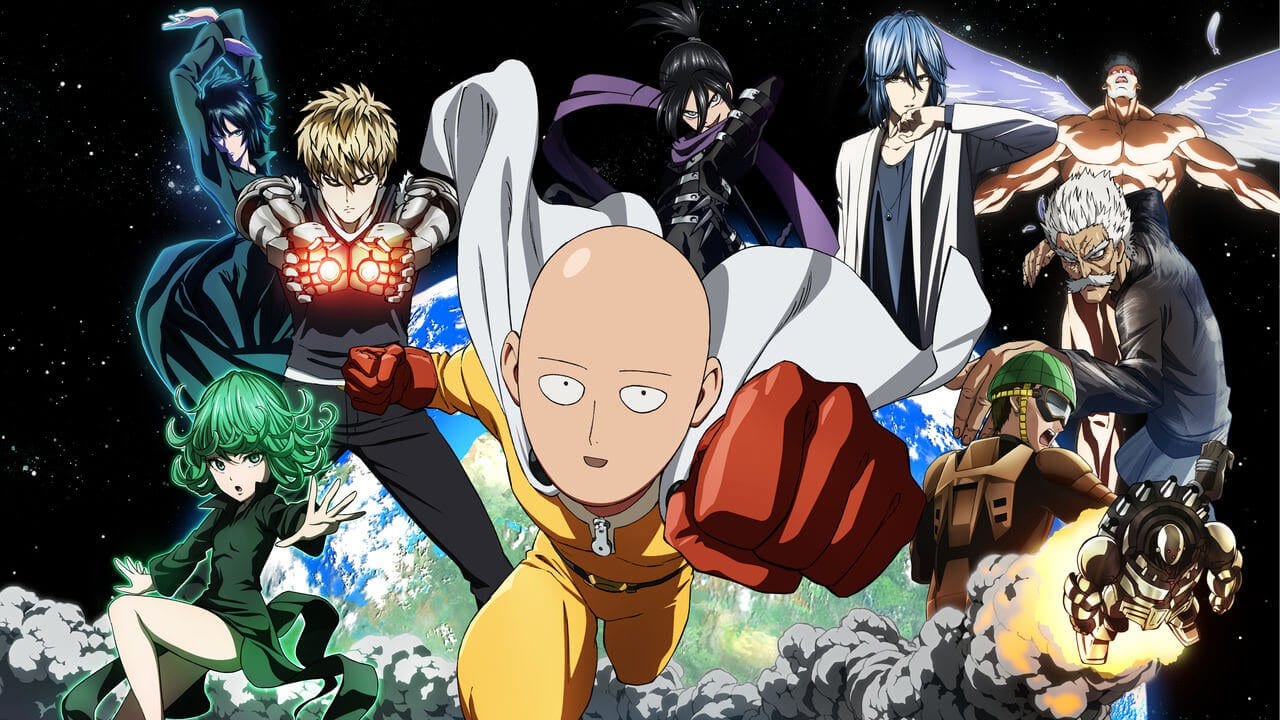 One Punch Man Season 2 has been a mixed bag for me, and after rewatching it a couple of times, I can say that the show had its good moments. I didn’t like the majority of it and to be honest, I think this season was mostly a failure due to the rushed job that it was.

Nonetheless, as a fan of the series, I did enjoy watching it and I hope that you guys did too. The series isn’t over and there’s definitely more of One Punch Man still to come, but when? In this post, we’ll be discussing One Punch Man Season 3 with you guys, so let’s get started!

One Punch Season 3 will definitely not be happening this year. The next season of the show will likely also be handled by J.C Staff, although nothing has been confirmed yet. The main problem is the time allotted to the staff to animate One Punch Man Season 3.

As we know, J.C Staff picked up the project mid-way through last year and it started airing in April 2019 when it was far from the finished product. This led to the wild inconsistency in the quality of the anime. To avoid that, in my opinion, One Punch Man Season 3 should air in Spring 2021.

But, of course, it can also return by Summer 2020. Nothing can be said for sure right now. The next seal will also focus on Saitama’s adventures to fight a worthy challenger, and it seems Garou might be the one to step up in the future.

Are you excited about One Punch Man Season 3? Let me know your thoughts in the comments section below!