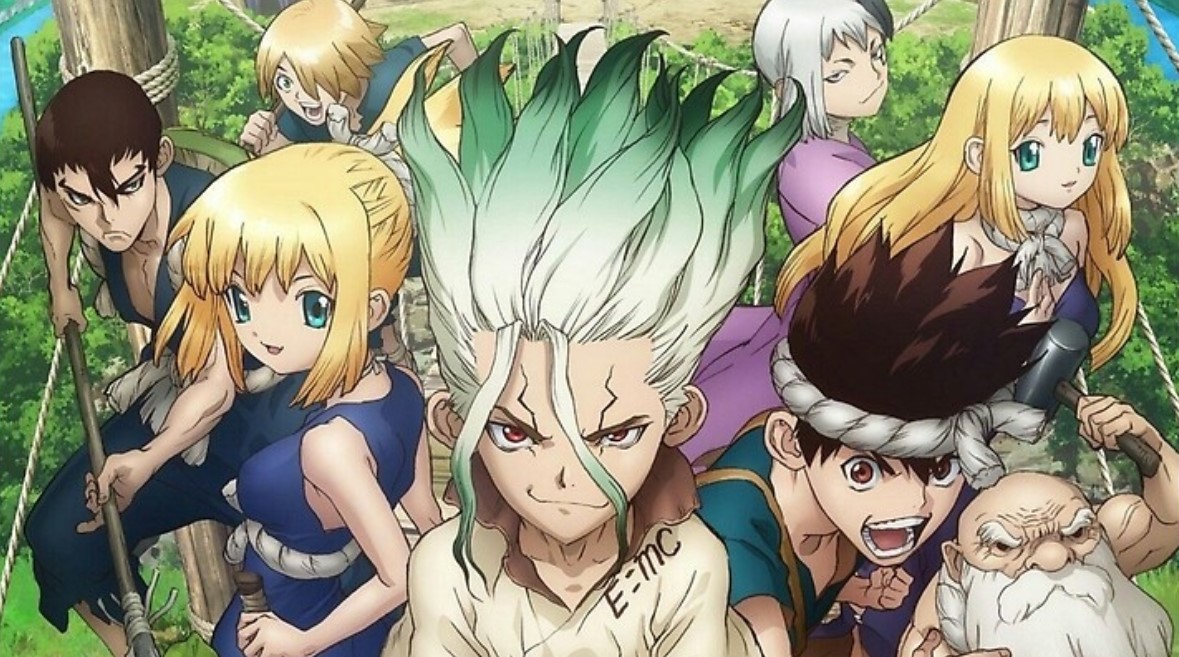 Senku’s crew is back in action they want to show Dr. Xeno and his crew that their science is powerful even when their leader is not involved. Chrome will lead everyone to face their enemy who thinks that they have already snatched a victory from Senku’s side. Before we proceed further let’s take a look at how Senku’s crew will react from the damages caused by Xeno’s crew.

Ever since Dr. Senku has been shot things are getting messy with his crew they are devising a plan to avenge Senku’s injury. Senku is still getting treated lying on the bed. Within a few days, Senku will be okay and back in action again. Xeno’s crew thinks that they got rid of Senku and his science is dead. Chrome, Kohaku, Suika, Ryusui, and Ukyo are on a mission to invade Xeno’s territory.

This post is about Dr. Stone Chapter 162 update and a recap of the last chapter. The spoilers of Dr. Stone chapter 162 is not yet released. We will update them as soon as they are released. Take a look at the following details below before you move to the latest updates. 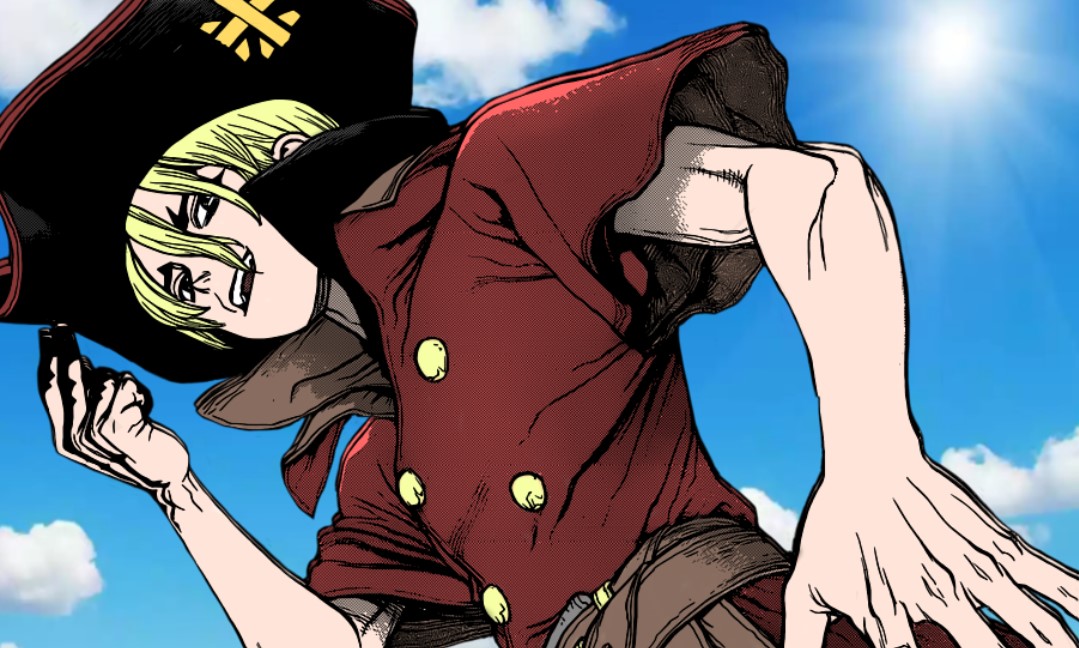 They will use the power of science and dig a tunnel to get to the enemy base. Chrome will draft the map of the enemy’s base. On the way, Senku’s crew discuss about the plan on how they are going to attack Xeno and his people.  Dr. Xeno thinks that by shotting Senku they have eliminated the scientific threat.

Senku’s crew have plan to give their enemy a direction while being patient to attack. Ukyo will buy them some time for their plan to work perfectly. Meanwhile, Senku realized that there is a special present that awaits for Dr.Xeno. Luna and Taijuu are helping Senku to recover quickly. Senku’s crew knows that the plan is in action now as Glen is with Dr. Xeno.

Glen will trick Xeno about the petrification weapon and lie to them that if they don’t hand it over they will turn into stone. Xeno is doubting Glen since they have no method to see if Glen is telling the truth. Dr. Xeno is about to fall into Senku’s crew trap and he thinks that he will take the ship in no time. They are planning to do that in a month, two weeks, or half a year.

This is going to be science versus science leading to a craft war. Chrome is making a craft with Suika’s help. It will help them dig their way to their enemy’s base and Chrome has already finish with the road map. Ukyo and Kohaku are spying every move of their enemies. Suika praises Chrome for creating his first big invention and everyone is happy that their plan is successful now what’s left is time for action.

You can read the latest Dr. Stone Chapters online on VIZ Media and Shueisha’s Manga plus official platforms. Raw scans for new chapters are released 2-3 days before their respective chapters are published. To support the Manga creators and publishers, we advise you to read the digital copies from their official websites and apps.