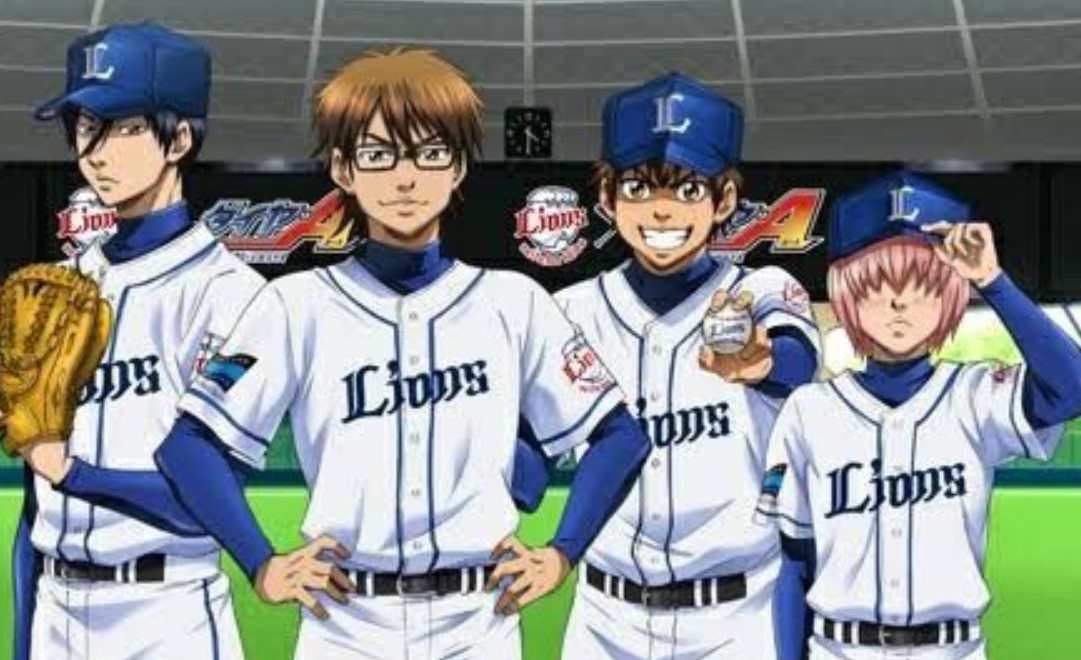 This Manga is coming back from a week break let’s see how things are going down here. Let’s start by looking at what is happening in Diamond no Ace Act II. Nori wants to take the decision concerning his future in baseball. He wants to do everything he can to help his team win the SF. The doctor calls Nori for a check-up to examine if he is going to play the next matches.

Nori went to Higuchi’s clinic and others players are worried that he might not be able to play tomorrow. Sawamura is watching the game on Tv and Miyuki said that he hopes that Sawamura manages to memorized about their opponent’s batters. Sawamura said that they will be getting ready in the Bullpen from the beginning tomorrow. Sawamura wants to watch the whole game to plan for his upcoming match.

This Manga is also known by its alternatives as Daiya no Ace- Act II or Diamond no Ace 2. Here we will witness the biggest high school baseball tournament in Japan. Seido is one of the most dangerous teams that want to will all of their game. We are back again with another new chapter of this Manga. Here will be looking at the Diamond no Ace Act II Chapter 223 update and recap.

Diamond no Ace Act II Chapter 223 will be released on Thursday, 20 August 2020. New chapters of the manga are always released on Thursdays. Note that this Manga keeps on taking break due to some of the interruptions. Let’s see down below how will Sedio manages to solve Noir’s problem. Take a look at the recap below. 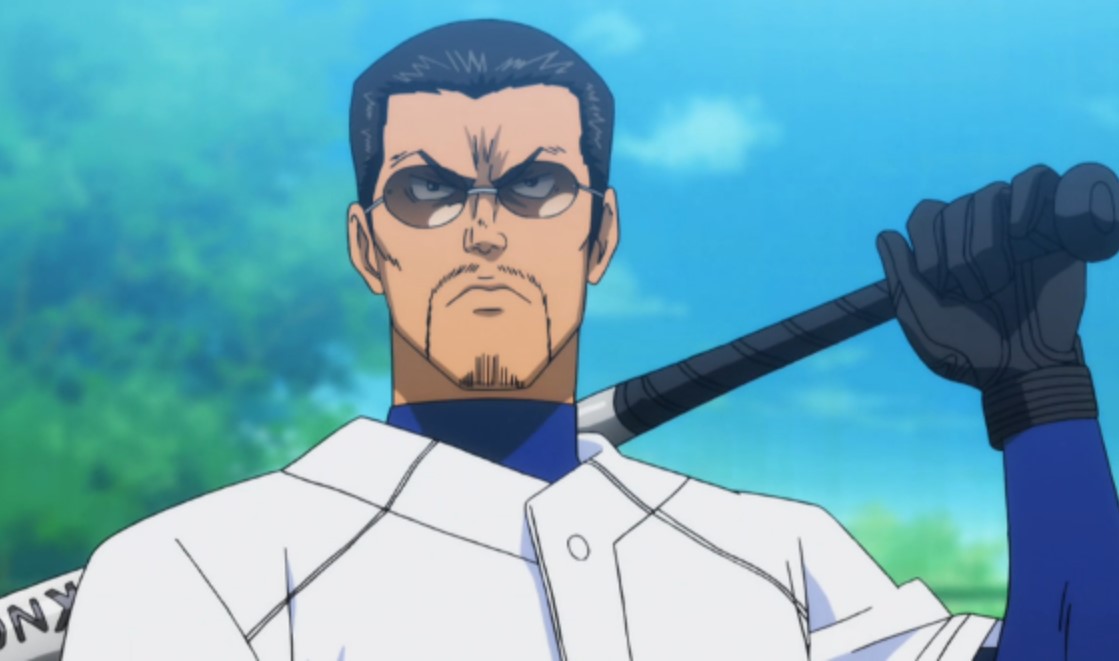 In Higuchi’s clinic, an X-Ray shows that there are no abnormalities in the bone of Nori. The doctor recommended him to take an MRI for a more checkup and if he keeps on pushing himself he will damage his muscle. The coach thinks that they can not include Nori in their next matches. Nori tries to beg them to be part of the next games.

He told them he will be ready in the Bullpen tomorrow just like always. He begs them not to tell anyone about his arm. He also said that he does not care if he gets more damage and it will make him end summer with no regrets. He begs Kataoka Tesshin to allow him to pitch. Later Maezono is worried about his food while hitting in the cage.

At Sankou everyone is happy that they just need 2 wins away from Koshien. Soon the Semi-Finals we start and every on at Sankou is fit and ready for the SF. Seido’s players are sad with Nori and Zono’s injuries and their coach has to come with a strategy for the next game.