Tom Holland, popularly known as Spider-man by his fans, is a surprise contender for the next James Bond. The news came out as a surprise to everyone. Usually, the 007 agents are more masculine forces. So, Is Tom Holland the next James Bond? Initially, no one was taking the word seriously. Recent reports claim that the producers are finding an actor who is under 5’10 (178 cm).

Their main focus is to find someone much younger than the previous bonds, and this description fits perfectly with Tom Holland. This description also rules out other contenders like Tom Hardy, Idris Elba, and Regé-Jean Page.

Tom Holland The Next James Bond

The official announcement will come next year itself. Fans had a mixed reaction to this latest piece of information. Few Bond fans aren’t ready to see James Bond as a character who isn’t masculine anymore. On the other hand, some fans believe this might be a great push for the actor’s career. Fans took over Twitter to share their views about Tom Holland being the next James Bond. 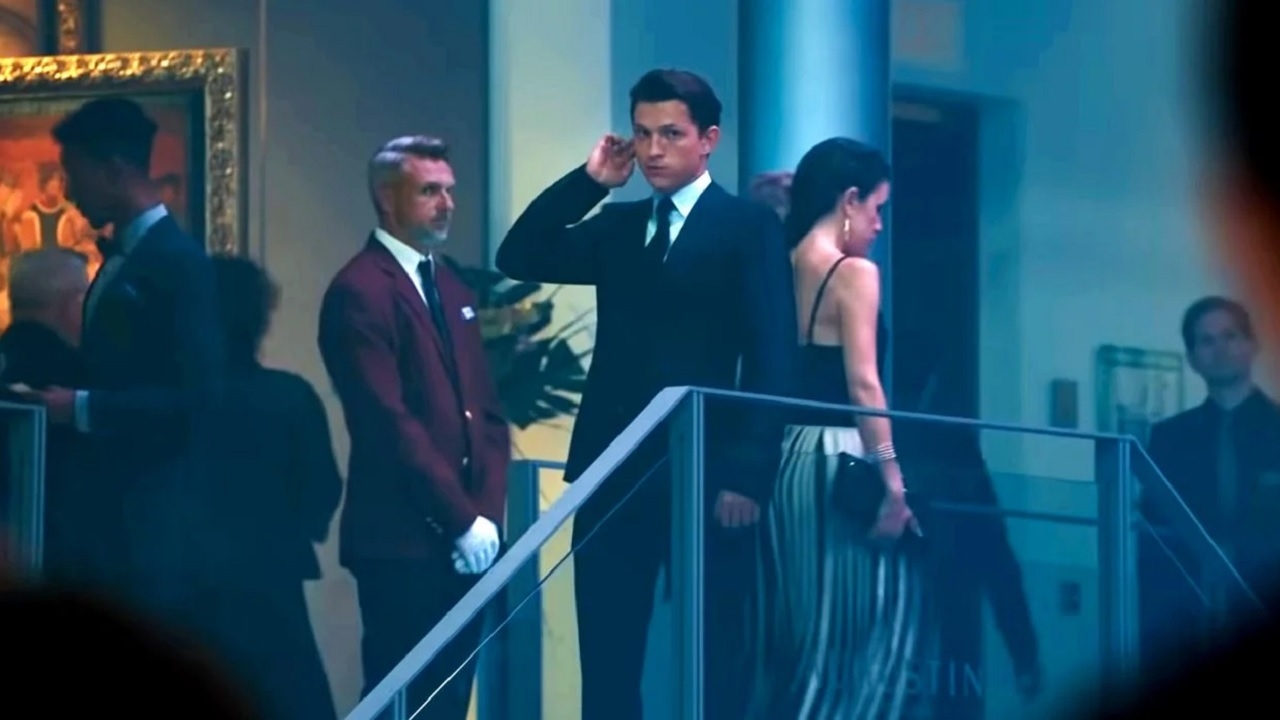 Even though the spider-man actor is an all-rounder, there is also a feeling that he won’t be able to live up to the maturity the bond role asks out of him. People also believe the role requires great acting skills, which goes beyond Holland’s age and experience.

Also Read: How To Watch On Your Wedding Day? Everything We Know So Far

Tom has been dealing with his mental health issues, and he has been quite vocal about making his mental health a priority. The actor also announced a break from social media. Instagram and Twitter were overwhelming the actor and his mental health. A lot of celebrities openly showed support to Holland for taking time out for himself. Some of these actors include Justin Bieber himself. The actor had posted a video explaining the reason for this break. Here’s a video for the same from Tom Holland’s Instagram. Holland is also promoting a UK Teenage Mental Health Charity, Stem4.

Tom is well known for his performance in Spider-Man Homecoming and Spider-Man No Way Home. Tom is well known as Peter Parker/ Spider-Man in the Marvel Cinematic Universe. He was also a great part of the Avengers franchise. Holland was a part of Infinity Wars (2018) and Endgame (2019). None of Holland’s fans can forget the death of Spider-man in infinity war which left them pretty emotional.