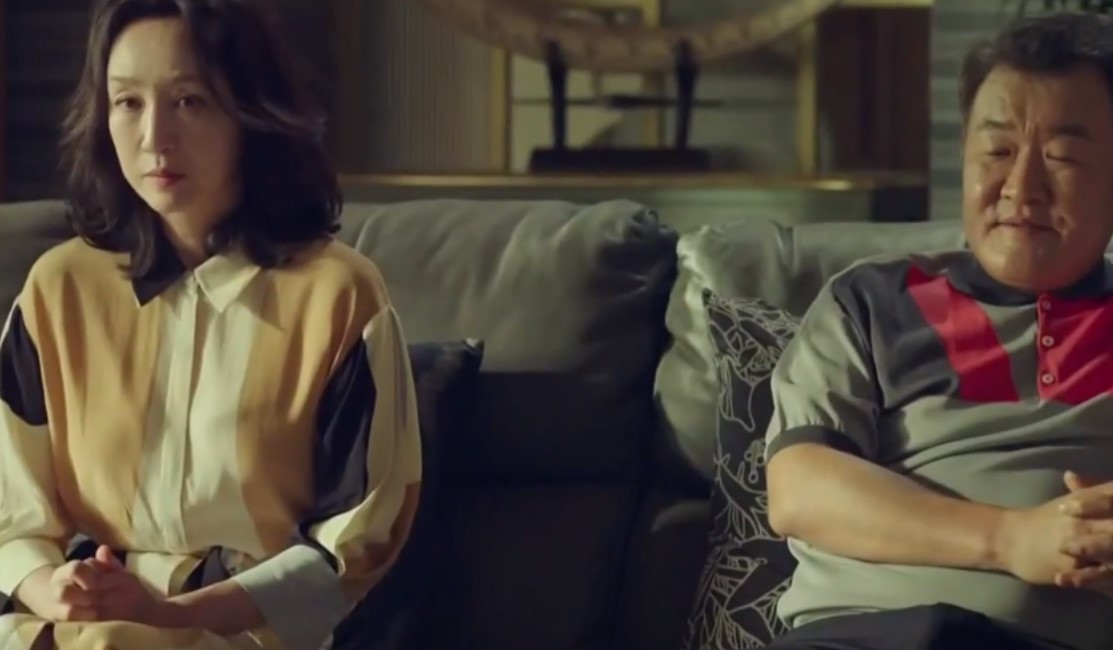 Today we end this week by the latest development of Flower of Evil, lets take a look at how things are going here. Baek Hee Sung is sitting with his parents he asked them about the accident that happened earlier. He said why the driver who hit him with a car is in a coma instead of him. Baek Hee’s mother left him out of anger with his father who told him it is because Baek Hee is a fugitive. His father said no one planned for the accident it has just happened.

Baek asks his father what will he gain by giving him the identity of their real son who is the real Baek Hee Sung. His father replied that he understands that they have lost their son but they want to keep the rest. His wife and himself last week he became the chief of surgery at a university hospital. He asks Baek what it means and Baek replied that if people find out about his son he will lose everything.

This upcoming Thursday we will be focusing on Flower of Evil Episode 10 update and Streaming Details. With only six episodes left to conclude this drama lets see what this Asian drama has to offer for us. This drama is also known by its alternative name as Agui Kkot, Akui Kkot, The Flower of Evil, Flower of Evil, and Akeui Kkot. Take a look below. 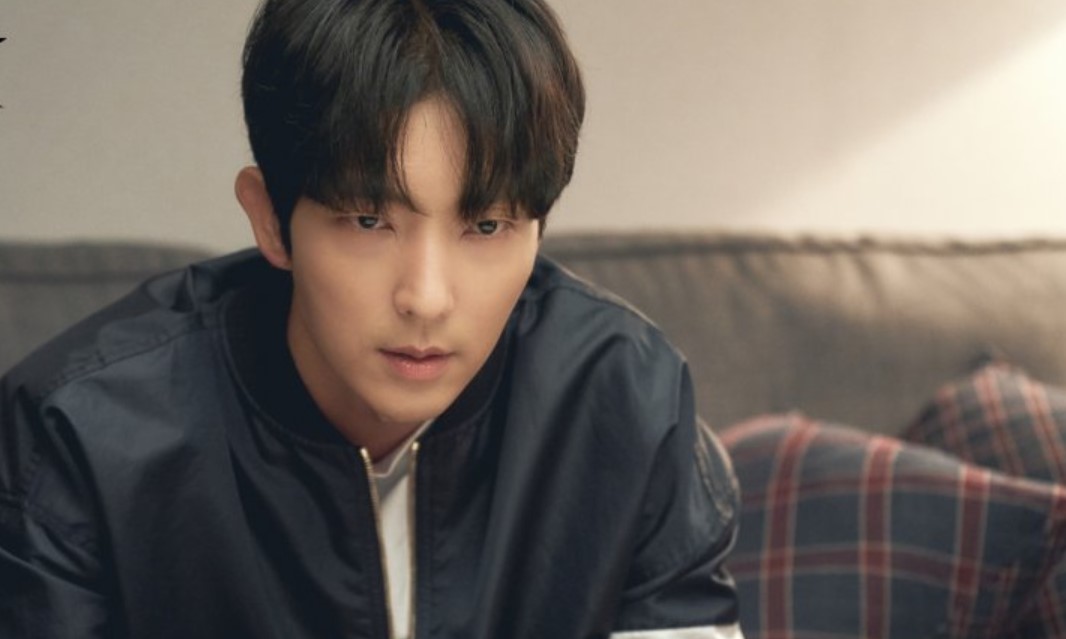 Baek asks him if he refuses the offer of being his true son what will he do. His father said that even if he doesn’t do anything Baek will end up in prison. Baek accepted the offer to become Baek Man Woo’s son. Baek Man Woo gives Baek Hee his family files so that he can study them. Baek changes his appearance to look exactly like a real Baek Hee.

He went to the get reassurance of identification of Baek Hee and when they scan his fingerprint it was not working. He tricks the lady and she asks about the names of his parents, his address and he said them correctly. He manages to get all the information about Baek Hee so that he will gain freedom and not spend his life in jail.

The latest episode of Flower of Evil Episode 10 will be released on Thursday, 27 August 2020 at 22:50 Korean Standard Time. This drama has taken the time slop of Wednesday and Thursday meaning it will release two episodes in a week. You can watch the Flower of Evil on the tvN Korean Tv channel. For those who want to stream the episode the can use the details below.

You will be able to watch the Flower of Evil episode 6 on the Rakuten Viki and Dramacool website with English subs. You will get the latest episode on the days mentioned above. You will also get the last latest episode if you have missed them. Keep in mind that this drama releases its new episode twice in a week.