The Night Manager Season 1 came out quite some time ago and fans have been waiting for the second season of the show since forever now. While some claim that the show won’t be returning and is done for good, others are still hoping that the show returns, because let’s be fair, it was quite enjoyable, to say the least. So, what do we know about The Night Manager Season 2 so far? We’ll be discussing all that in this post, so let’s get started! 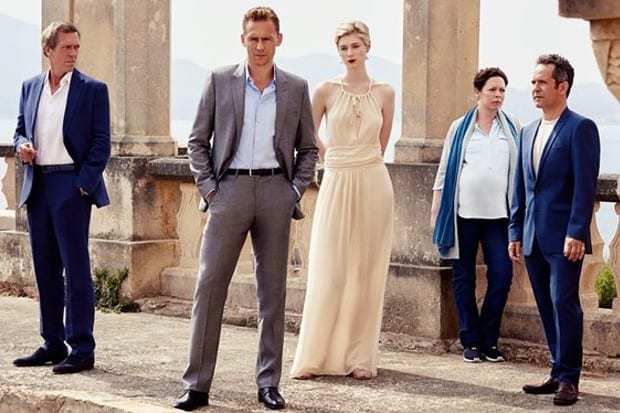 Before we begin, please note this post may contain official spoilers from the next season of The Night Manager series. If being spoiled is not for you, I suggest that you stop reading the post here. However, if spoilers don’t bother you, we can get started. Also, note that we did not create the spoilers or leaked them. They’re available all over the internet.

So, first things first. Is The Night Manager going to return? It looks as if it is. According to Susanne Bier, the director of the first season, the work on season 2 is in progress. However, she won’t be the one at the helm this time around.

“I’m not doing Night Manager 2. I wasn’t sure that I would do my very best work the second time around – so I decided that I should probably not do it and have somebody. I just got worried that I would repeat myself or do something which wasn’t as great, but I think somebody else is going to do an amazing job out of it.”

With that being said, it seems that another season of The Night Manager is on the horizon and we hope to get more details on the show soon. We do know that if the show returns, we’ll see Tom Hiddleston, Hugh Laurie, Olivia Colman, and Elizabeth Debicki all return with it, and that’s excited the fans to quite an extent.

As for a we don’t have one yet. However, we hope that one gets announced soon. We’llthis article once we have it, so please keep checking Otakukart.