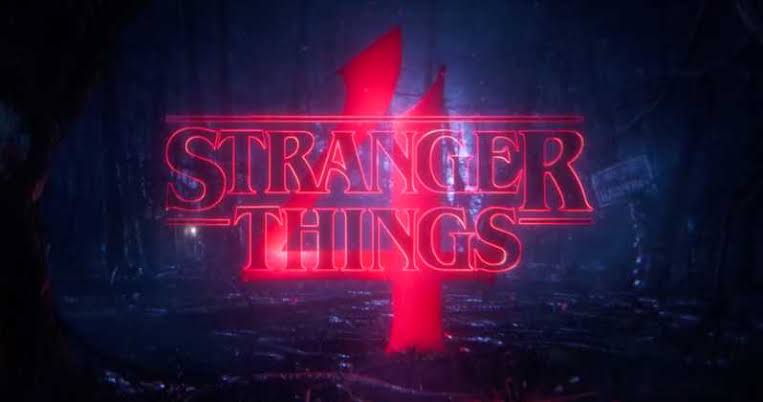 It has been confirmed. The streaming giants have confirmed that that Stranger Things season 4 is happening through a teaser and because of that teaser it hinted at new locations outside of Hawkins. The third season of the season released recently and at it showed us that the main characters going their separate ways, because of that it makes sense that the next chapter will be exploring what life is like outside of the bizarre happenings in small-town Indiana. 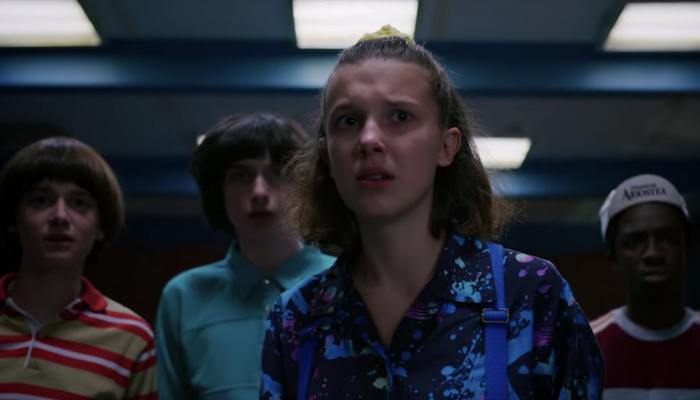 Stranger Things is created by Matt and Ross Duffer. This TV show was inspired from Stephen Spielberg, John Carpenter, and Stephen King’s work from the 1980s in order to craft its own story about the sudden disappearance of a boy from the fictional city of Hawkins, Indiana, and his connection to a mysterious girl who possesses incredible telekinetic abilities. The first season for the show came out of nowhere and when it premiered, it became popular. Moreover, Stranger Things because even more popular when it fit an additional two seasons that have aired since then.

Moreover, Duffer’s said in a statement“We are absolutely thrilled to continue our relationship with Netflix. Ted Sarandos, Cindy Holland, Brian Wright, and Matt Thunell took a huge chance on us and our show – and forever changed our lives. From our first pitch meeting to the release of Stranger Things 3, the entire team at Netflix has been nothing short of sensational, providing us with the kind of support, guidance, and creative freedom we always dreamed about. We can’t wait to tell many more stories together – beginning, of course, with a return trip to Hawkins!”