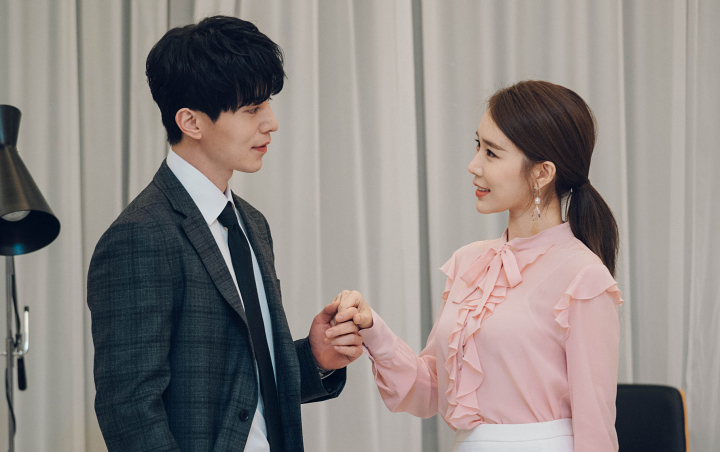 Yoo In Na and Lee Dong Wook in Touch Your Heart

There might be good news for all Lee Dong Wook and Yoo In Na fans. After starring in Goblin and Touch Your Heart, the hit couple might reunite again. REportedly, JTBC is planning to approach Yoo In-na for The Tale of Nine-Tailed season 2. Although nothing is official and confirmed, the news of Lee Dong Wook and Yoo In Na working together is spreading like fire on the internet. The pair has entertained fans previously and is undoubtedly a fan-favorite on-screen couple. So, are you excited to see Yoo In-Na and Lee Dong-Wook in The Tale of Nine-Tailed season 2?

On September 27, JTBC announced that The Tale of The Nine-Tailed will have two more seasons. Kim Bum and Lee Dong Wook-the lead from season 1- will most likely return to the upcoming seasons. However, the female lead, Jo Bo Ah, will not sadly reprise her role. And now, JTBC is looking for a new lead to star alongside Lee Dong Wook. It turns out Yoo In-Na will be the perfect match.

After almost a year of The Tale of Nine-Tailed, JTBC commences seasons 2 and 3 productions. The upcoming seasons will have a different genre – historical drama- and also, it will have another female lead. Jo Bo Ah will not participate in the next season.

On the contrary, a person claiming to be an employee from JTBC has shared that Yoo In-Na will be replacing Jo Bo Ah in the next season. Until now, JTBC has not commented on the statement. Moreover, Yoo In-Na’s agency is also mum at the rumor. 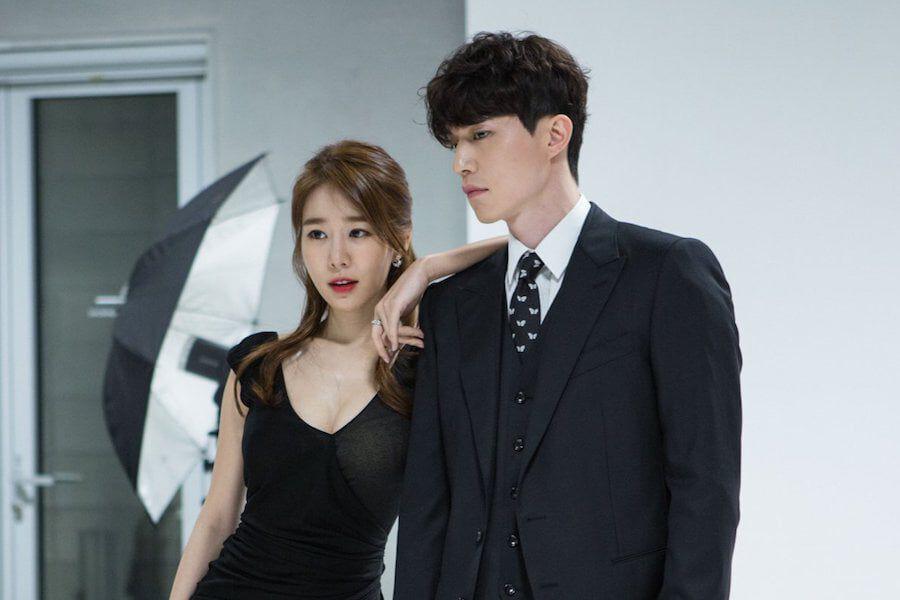 But, if it happens, The Tale of The Nine-Tailed season 2 will become the most-anticipated drama of 2022. After watching Goblin and Touch Your Heart, Yoo In Na and Lee Dong Wook stole hearts as an ideal couple of Kdrama land. We hope the rumor turns out to be true.

In the meantime, Watch The Tale of The Nine-Tailed season 1 here.