Kimetsu no Yaiba Chapter 180 Where to Read Online, And Updates

Kimetsu no Yaiba Chapter 179 dropped just recently, and we got to see a lot of interesting stuff in the chapter. While fans got to see another chapter of the manga after a long time, the chapter was equally sad itself, and we suspect that the next one won’t be much different. In this post, we’ll discuss Kimetsu no Yaiba Chapter 180 with you guys. We’ll talk about its when you can read the scans and of course, where you can read it online. With that, let’s get started! 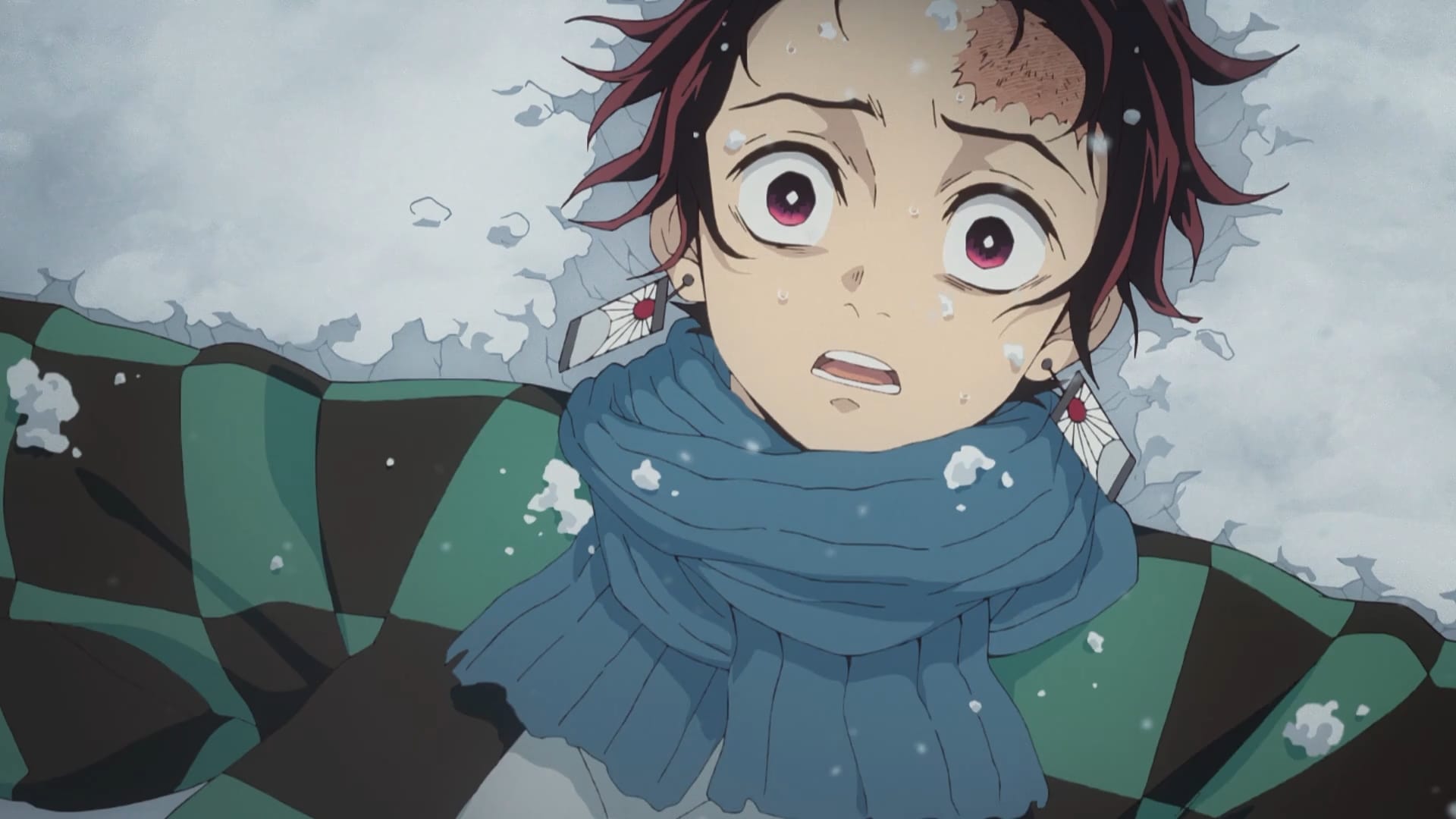 Those of you who read the scans should expect them to drop by October 26, 2019. As always, the spoilers for the chapter will be available a day before that, on October 25, 2019.

Are you excited about Kimetsu no Yaiba Chapter 180? What do you think will happen in the next arc? Let us know your thoughts in the comments section below!