Friday is a stone comedy movie franchise. It has been created by Ice Cube and DJ Pooh. The series takes place in South Central Los Angeles and it follows the exploits of Craig Jones and his family. Throughout the entire franchise, Craig and his family get involved in various conflicts that take place when they live in a crime-infested Neighborhood and Suburb.

So far three movies have been released. The first one, Friday, was released back in 1995 and it gained a lot of fan following. The movie’s success earned the movie two more sequels. Next Friday and Friday After Next were released in 2000 and 2002 respectively. An animated series based on the movies was also started in 2007 on MTV2 and it lasted for 8 episodes.

A fourth and final movie titled Last Friday was confirmed to be in works and it is scheduled to be released sometime in 2020. 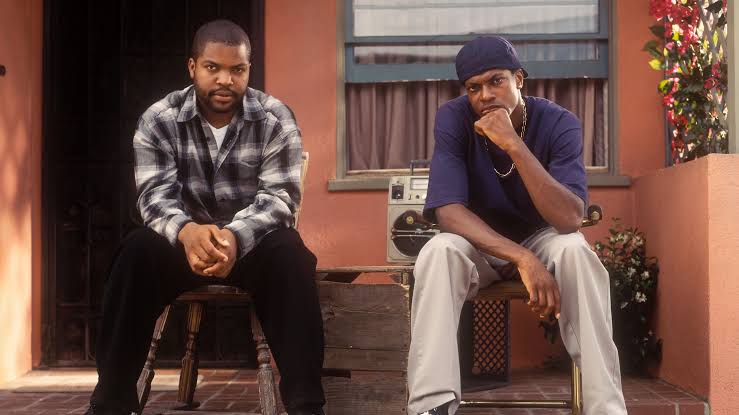 Back in April 2019, Ice Cube revealed that the script for the movie was complete. He also said that he hoped that the movie would be released on the 25th anniversary of the original movie. He said, “We are pushing for it, we finished the script, we are getting notes from the studio and it’s going back and forth. Get into pre-production and start hiring. It would be nice for this to come out on the 25th anniversary.”

On June 21, 2019, Cube said that the movie is coming and he is working on a rewrite with DJ Pooh

Wu-Tang: An American Saga Season 2: Will Be Another Season?