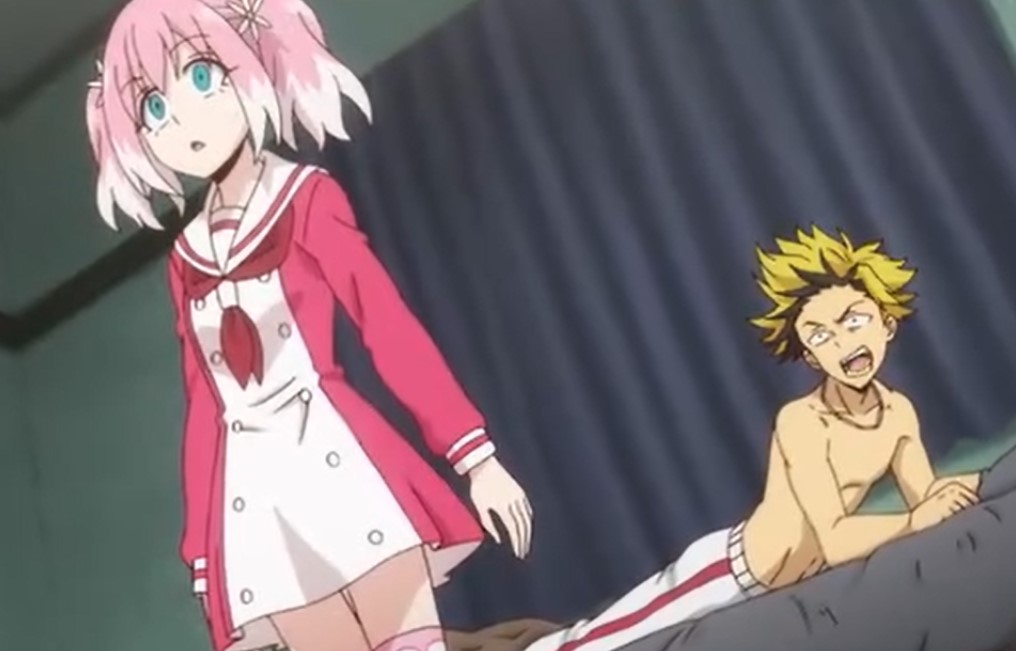 The new student Hatadaria shows Nana the photos he snapped the day she transferred to the school when she is pushing Nanao off the cliff. Nana realizes that she knows what Hatadaria wants and she plans to trap him. She has noticed that he kept the secret for so long about Nanao’s death. She told him that it is a misunderstanding pretending as if she doesn’t know anything. She also told him that he must allow her to clear her name snd she can do anything.

Hatadaria is thinking of something since she said she can do anything. Nana realizes that Hatadaria wants to take advantage of her since he doesn’t have a friend and no one will believe his story. Hatadaria thinks that Nana is the enemy of humanity. Nana apologizes telling him that she is not the enemy of humanity. Hatadoria told her that for him to believe her she must become his girlfriend since he doesn’t have one. Nana is thinking of killing him and destroyed the photos to end the matter.

Talentless Nana or Munou na Nana Episode 3 will be released on Sunday, 8 November 2020, at 9:30 PM JST.  Talentless Nana will release its new episode every Sunday. Make sure to convert the above time to your local so that you will get a new episode as soon as it is released. Let’s take a look at the recap and preview below. 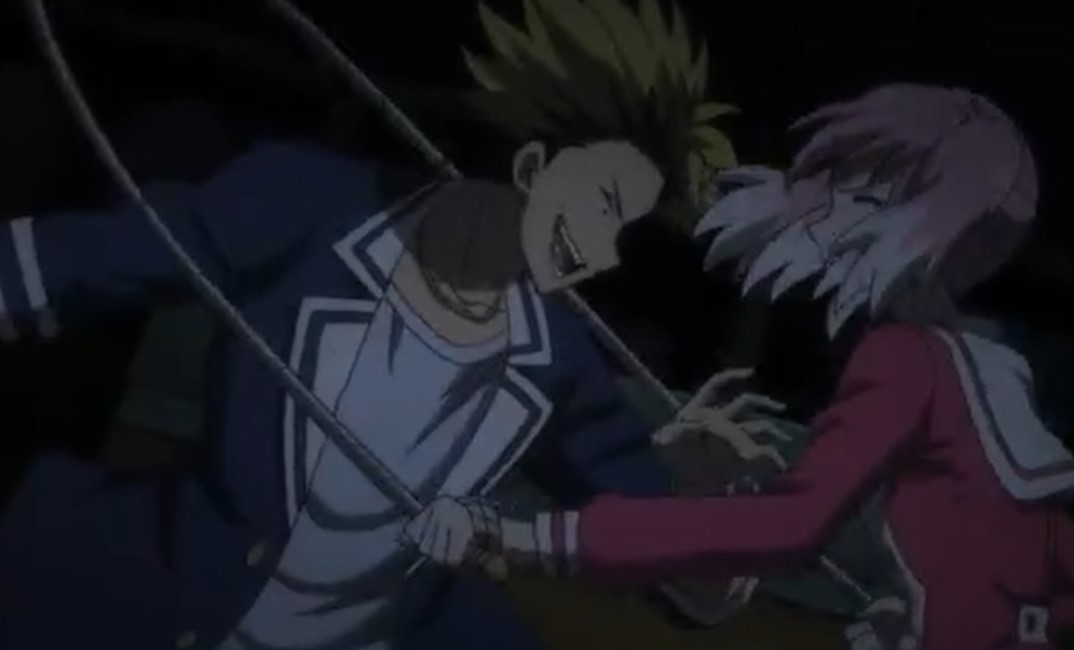 Sometime later Nana is massaging Hatadaria who is lying on the bed just like his girlfriend. He keeps on praising the way she is doing and she started asking him some questions so that she can find what his Talent is. Nana asks him if there a way he can use his talent for the good of humanity. Hatadoria replied that he just hates overachievers and no matter how hard you try you can not change the futures.

Nana told him that but he can warn someone if they were in danger and he replied yes people love it when you tell them that they are about to die. Nana notices that Hatadoria has no sympathy and she feels like killing him now. Nana decides that it is better that she leaves since it is late. Hatadoria threatens her and reminds her she is his girlfriend she better stay or she will be in trouble. She must also give him some quality time. Nana decided to stay for a night and Hatadoria falls asleep with the camera that has evidence on his hand.

Nana thinks that Hatadoria has the ability to see the future even if she tries to attack him he will know. Nana stole the camera and change everything then she destroys it and left only one photo. The next day Nana wakes up and cleans the room while Hadatoria keeps on bragging that she is his girlfriend. Hatadoria can wait to spend quality time with Nana. He started touching her chest and chicks then he took out the photo of her wearing an attractive dress.  Nana outsmarts Hatodoria by changing the topic.

She is just waiting for 10 pm and he left telling her thanks, babe. Later at night, she tried to kill him and they started fighting. He put her to the floor trying to force himself on her. Nana tells him shocking news that stopped him and she gets up and dresses properly. Kyo shows up with Michiru and Nana acted very well and he belive that Hadatori is the culprit. But the photo of Nana pushing Nano off the cliff ends up falling on the hands of Michiru.

With all of the above updates let’s meet again on Sunday we will be coming back with new updates of the upcoming episode. For this Sunday that is what the recent development of the next episode has to offer for us. Enjoy watching Talentless Nana on Funimation.