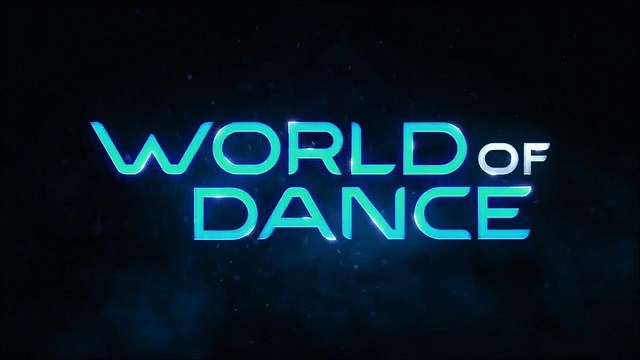 World of Dance is a TV series that was executive produced by Jennifer Lopez. The first two seasons were first hosted by Jenna Dewan. The lastest, he third season was hosted by Scott Evans. It includes dance performances such as solo acts and larger groups, representing any style of dance, competing for a grand prize of $1 million. The judges of the show are Jennifer Lopez, Ne-Yo, and Derek Hough.

World Of Dance was created in partnership with preeminent global dance brand, World of Dance, which produces dance competitions and dance lifestyle events in more than 25 countries, spanning the U.S., Europe, South America, and Asia. Videos captured from these events have driven more than 1 billion views online. World Of Dance first premiered on NBC on 30 May 2017 and it was later renewed for a third season in May 2018, which premiered on 26 February 2019. 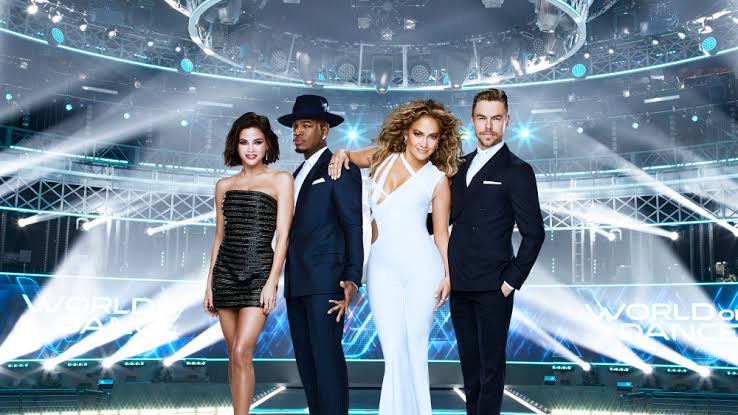 Moreover, in May of 2011, it was revealed that the series was renewed for a fourth season. The exacthasn’t been released yet but it might be releasing in May of 2020. The competitive price will be the same and there isn’t anything else revealed about it.

The most recent season of the game was won by Kings United. As for other contestants, Unity LA came second, Ellie & Ava third, VPeepz fourth and Briar Nolet fifth in season third of World Of Dance. There isn’t much revealed as of right now but we might be getting some info very soon.