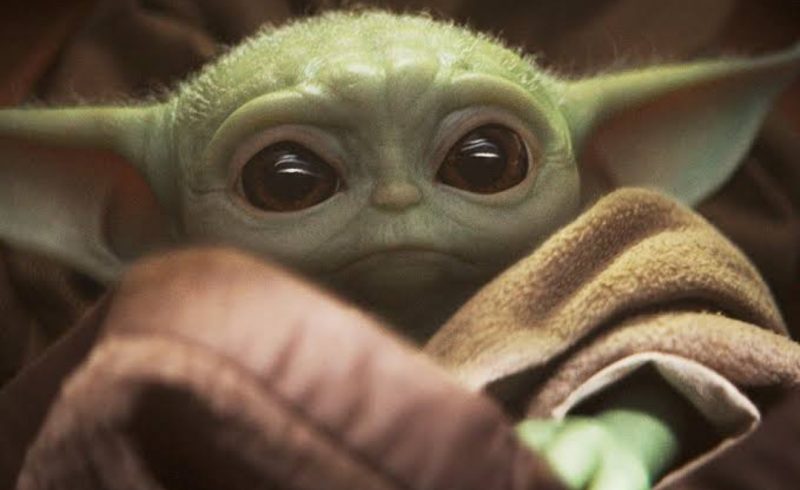 Baby Yoda will be found in a fight with Emperor Palpatine in a new Star Wars: Revenge of the Sith fan edit. Fans have fallen in love with a new character named Baby Yoda, who was seen in a kickoff episode. Baby Yoda is actually an alien and became the show’s breakout character. The name “Baby Yoda” is unofficial.

The tiny character has proved to be very charming and surprisingly powerful. The Mandalorian Star and legendary filmmaker Werner Herzog also fell in love with the character. When Jon Favreau talked about replacing the character with a CGI version, Werner Herzog called him a coward. CGI has not been chosen after the realization was made that Alien characters can be portrayed without CGI. This really makes Yoda a special character.

Yoda had taken up all the attention of the show when though Mandalorian made four episodes. Baby Yoda fans can enjoy watching their favorite character on a video made by YouTuber MaxeBaumannFilms2013. The video features Baby Yoda showing off his Force powers in a battle. In the video, he fights and defeats Emperor Palpatine, also known as Darth Sidious, in an edited scene from the movie.
However, in the original version, Yoda loses to Sith and is exiled to Dagobah. In the edited scene, Yoda is knocked out and blacks out. Then Sidious gets ready to attack and finish him with his Force Lightning. Then Mandalorian shows up and saves Baby Yoda.

Even though the new character might seem to be ridiculous, fans have found him to be very adorable like everything around him. The character is expected to stick around for two seasons, at least. Fans will definitely enjoy watching him and are getting ready to buy merchandise since Star Wars never disappoints in terms of merchandise.