Mass Effect has developed so much over the course of this decade. However, the creators are always hard at work when it comes to improvising the gaming experience. This single-player action RPG is very popular among gamers. Moreover, it has a unique combat storyline that gained even more attention. Mass Effect is developed by BioWare and it debuted in 2007 for Xbox 360. There are three more installments of this game that followed the release of Mass Effect. Furthermore, the developers of the game have great news for all the Mass Effect fans. BioWare is about to launch a remastered version of the Mass Effect trilogy soon. It is named, “Mass Effect: Legendary Edition”.

Besides, the development of this project has already begun. This official announcement was made in October 2020. Read along to find out about the latest updates about Mass Effect: Legendary Edition. 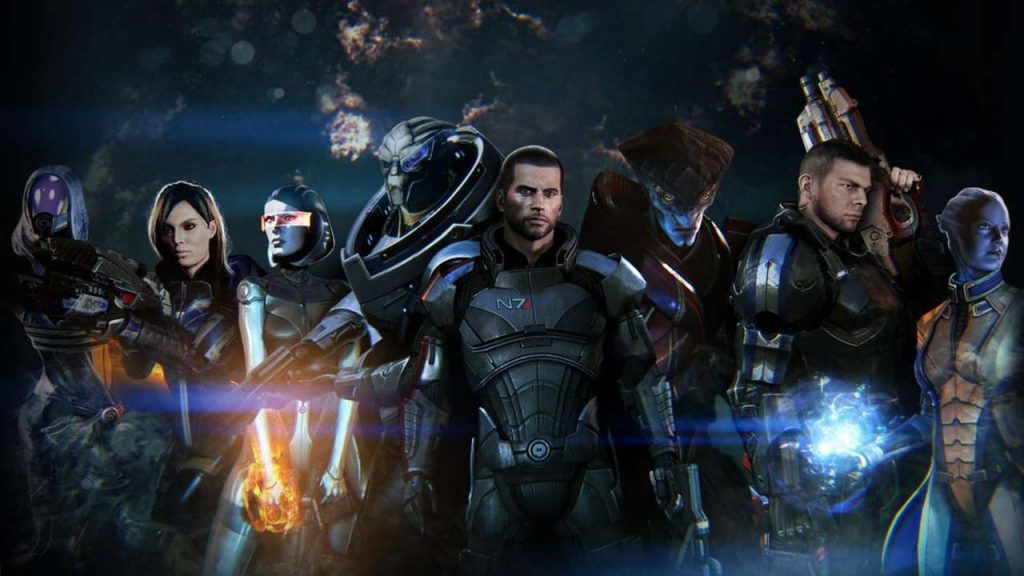 The Plot of Mass Effect:

This is a single-player RPG with events taking place in Milky Way Galaxy. It is set far in the future around the year 2183 with advanced technologies. Firstly, humans are threatened about their existence as the machine race, Reapers try to invade them. Secondly, you are assigned the role of Commander Shepeard, who will be the ultimate savior of civilization. Moreover, it is the Commander’s responsibility to stop a traitor who is helping the Reapers. Therefore, your in-game character needs to complete various quests and win battles in order to avoid this galactic invasion.

The combat and gameplay of Mass Effect are based on a very unique concept. Moreover, it is very fascinating to experience the futuristic approach of the game. Firstly, you can choose how your character looks by changing the appearances. This is decided before the game begins. Furthermore, there are six character classes that impart different combat abilities to your character. Besides, you have a choice of weapons and gear open equally applicable to all classes. However, the weapons suitable for a particular class can prove more effective. The reason being that your character is trained in a specific manner according to the chosen class.

Furthermore, the player is given a galaxy map so that you can access various quests. This will help you to advance in the story and gain rewards. Moreover, there are some additional quests so that you can acquire more items. The player gets the Experience Points by collecting items and fighting the enemies in the quests. Therefore, when you receive experience, the player status levels up and you gain more reward points. Additionally, the player is provided with a starship and a Commander base for operating missions. Here, you can interact with other members and explore the planets as well.

Since the development of Mass Effect: Legendary Edition has been made official, fans are impatiently waiting for its launch. However, there has been no announcement made by BioWare yet. However, the fans are highly anticipating the release until the second quarter of 2021. Since three prominent game installations are developed at a time, it may take some time to launch the remastered version. Anyhow, Mass Effect: Legendary Edition will be available to play on Xbox One, Windows PC, and PlayStation 4. Moreover, there have been targeted enhancements made for Xbox Series X and PlayStation 5. 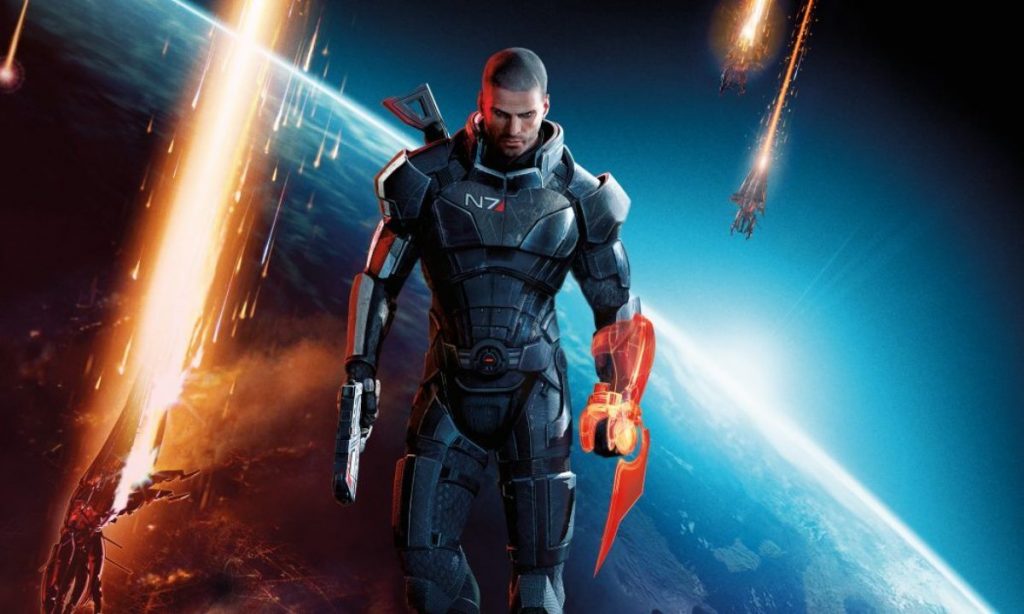 The remastered version of the Mass Effect Trilogy will not alter the plot or gameplay. However, the visualizations, sound, and graphics are improved to a greater extent. This is done in order to let the gamers have high-defined visuals and a perfect gaming experience. Anyway, Mass Effect: Legendary Edition will consist of three prominent Mass Effect games namely, Mass Effect(2007), Mass Effect 2(2010), and Mass Effect 3(2012). Moreover, the promo weapons, packs, and armors are optimized for the 4K Ultra HD version of Mass Effect.

The developer team at BioWare has been working on improvising the game for months to achieve the anticipated results. The GM of BioWare stated that they are updating the technical features, effects, and textures of the Mass Effect trilogy simultaneously. Casy Hudson(GM) mentioned that they want to modernize the game in every way possible. This way, players can be exposed to the original work in the best form.

READ MORE: PlayStation 5 Games: All Upcoming Titles That We Know