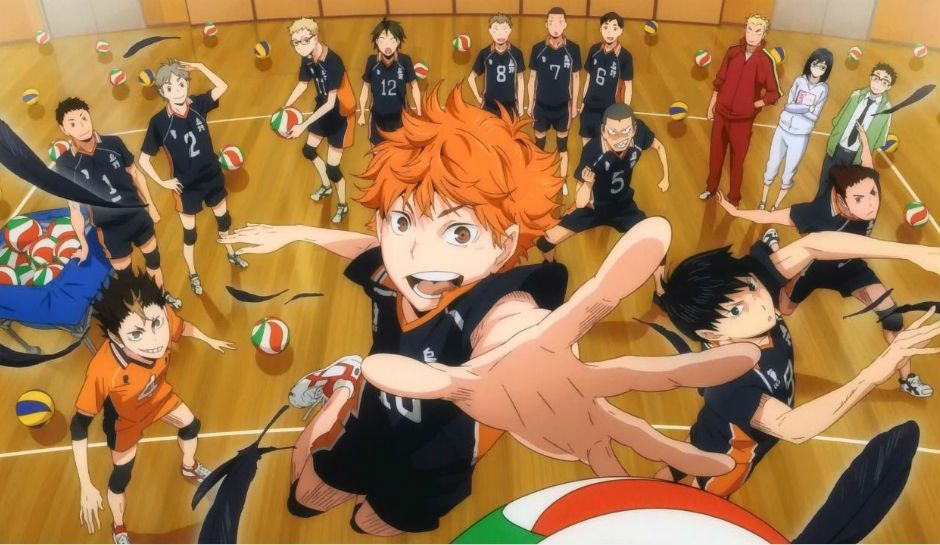 The Haikyuu manga is moving forward at an intense pace and we’re very excited for the next chapter of the story. The manga is getting close to its end now and we’re well in the last phase of the story as the author announced themselves. The last chapter was decent and served as a build-up for what’s to come. We’re very excited for Haikyuu Chapter 379, so let’s talk about it, shall we? 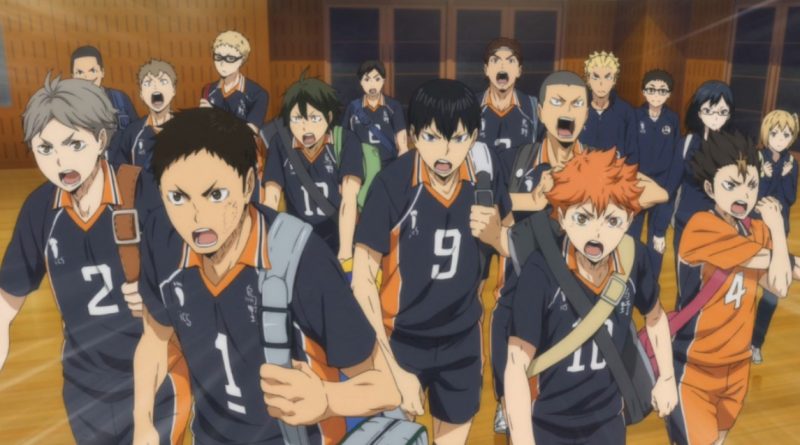 As always, Haikyuu Chapter 379 will be available to read for free on Shueisha’s Shonen Jump app, or the MangaPlus app.