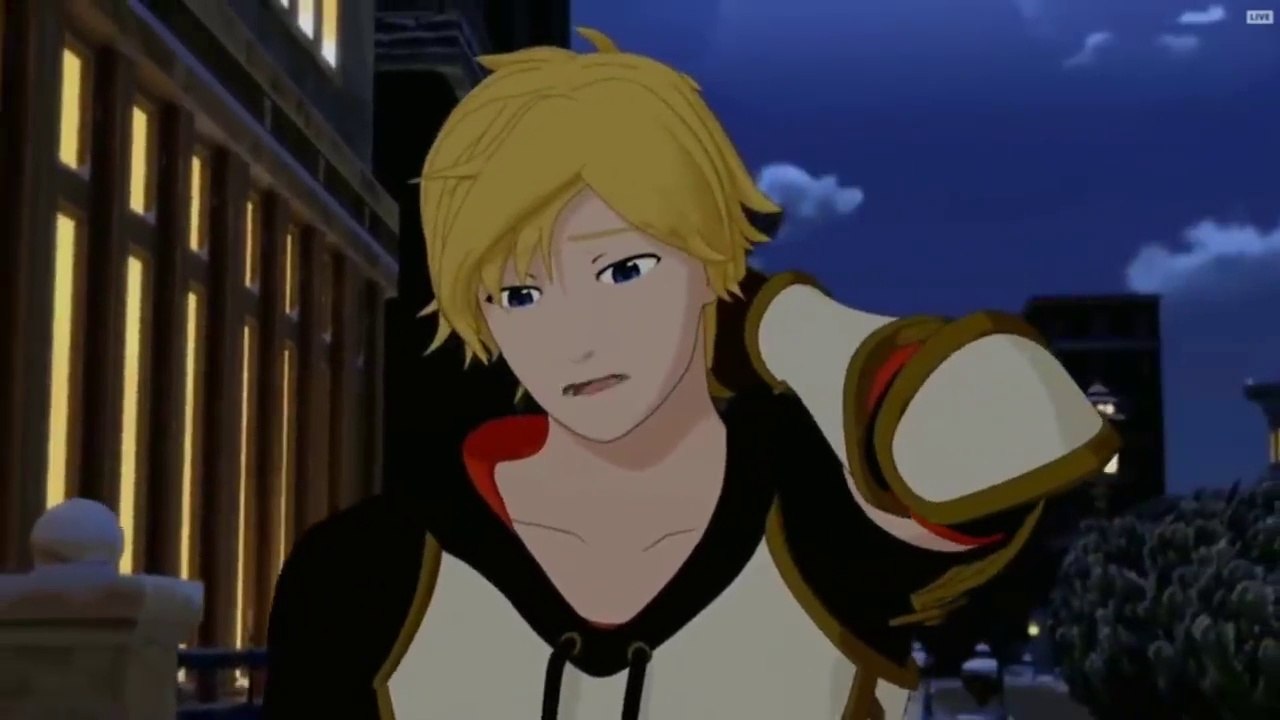 Fans of RWBY are getting restless after the 8th episode got aired and made public, and it’s not surprising as fans do have to wait for the episodes to come out, so this reaction is pretty much expected, however, as we are cruising towards the air date of RWBY Volume 6 Episode 9, excitement is high in the air. Episode 8 of RWBY was released on 15th of December but, it was made public on December 22. So let’s have a recap of the previous episode before diving into the forthcoming episode.

So in RWBY Volume 6 Episode 8, we saw that Team RWBY and the others including Maria, Qrow, and Oscar were denied permission to enter into Argus’s Atlesian Military base. However, after inspecting Weiss, they were allowed to speak with their commanding officer. But, it was only Weiss who actually got the opportunity to enter while the others were still denied.

On the other side, we saw Team RWBY speaking with Ren, Juane, and Nora as they spilled the information that they gathered from Relic of Knowledge. They were also told that Salem couldn’t be killed off. Tension grew in the next scene but, after that the scene shifts to Ruby as she tries to call Qrow but, it was a vain attempt and then we saw Ruby lamenting to Maria. In the end, we got to know about the Silver-Eyed Warriors and the episode wrapped up with Oscar gone missing. 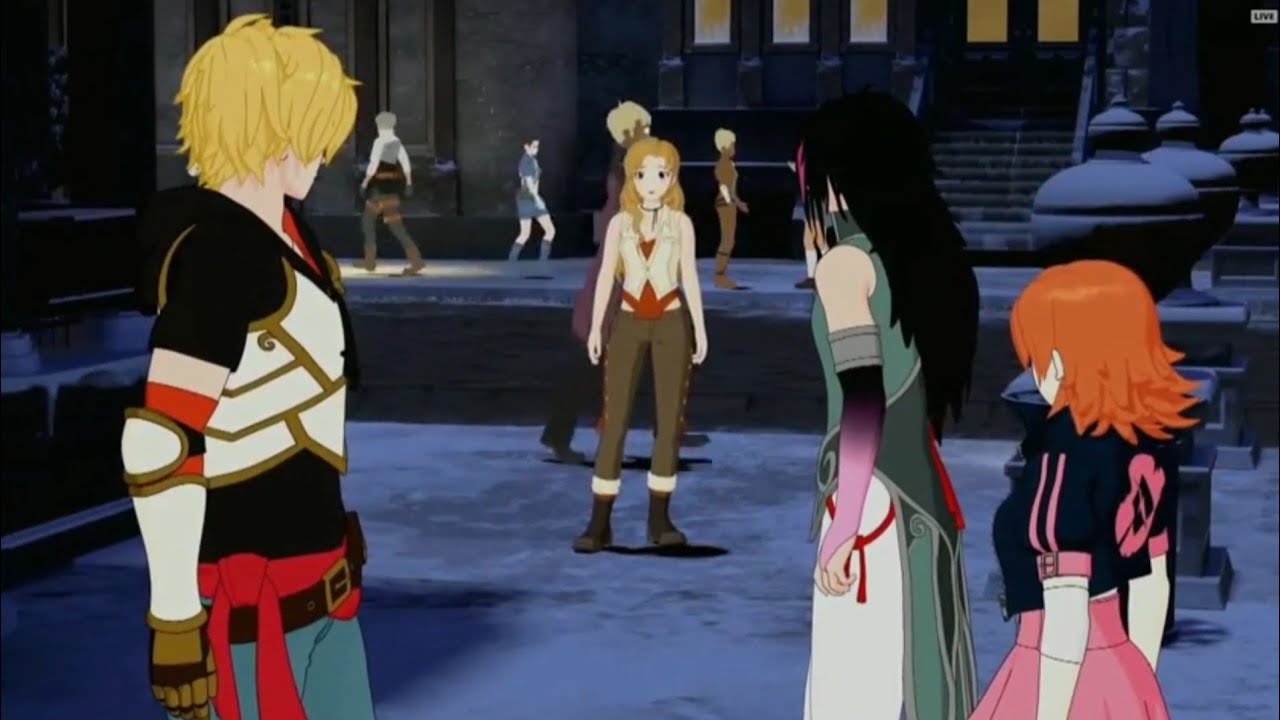 So, we have a little sneak peek into the next episode, and according to it, the trio of Ruby, Nora, and Juane along with Saphron will be searching for Oscar at night. Saphron will inquire Juane about the incident happened between Oscar and him. However, Juane didn’t reveal it, and he felt guilty afterward. Finally, Saphron leaves him and the rest, and she went on her way to pick her son, and she also intends to inform Terra about the current situation.

According to reports, RWBY Volume 6 Episode 9 will feature on 29th December 2018.