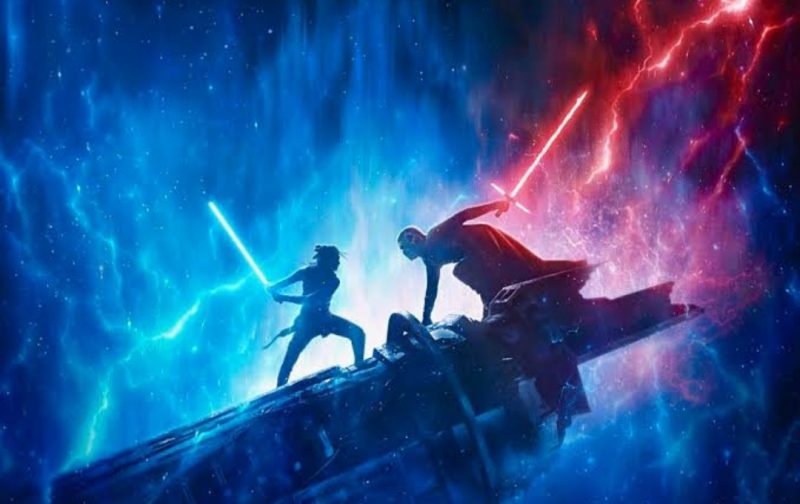 Star Wars have been struggling lately by not being getting much support neither from fans, not critics. The movie’s box office figures are not impressive either. The opening of the movie in China earned $12 million. Experts had predicted that the show could get up to 20 million, but the reality is quite far. The movie has become the second-lowest Star Wars movie after Solo, which also earned $16.4.

The director of the movie is JJ Abrams, which faces a bitter defeat by the epic movie Ip Man 4: The Finale. The movie also faces fierce competition and ultimately got beaten by the Chinese thriller movie Sheep without A shepherd who came out on 13 if December and earned $23.6 million in the second weekend.

The movie hasn’t really able to set foot in China. Star Wars: The Force Awakens had been able to $124 million, which was considered to be a letdown, taking into consideration the market size of China. Rogue one was able to get to $69 million, and The Last Jedi earned $42.5 million. The movie was pulled out from the theaters for performing poorly.

Why has China been such a threat to the movie?

Reports have said that all Star Wars movies, including Star Wars: Rise of Skywalker has had a tough time in China because the original three movies did not get released widely in the country. The themes of nostalgia did not influence the audience and rather left them confused. Disney hasn’t been quite successful in turning the people into Star Wars fans in the country. It was released on 20 of December. It is a concern for future Star Wars movies too, and we will have to wait what strategies they apply when they get the movie to China next time.