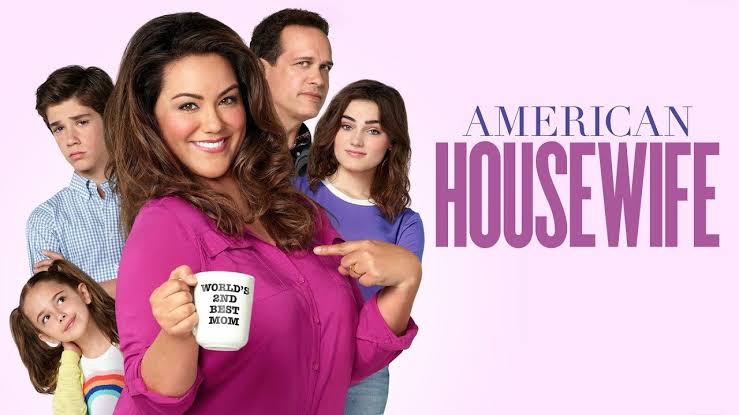 In this post, we are going to talk about American Housewife season 3 episode 11 update, where to watch, and spoilers. As we know, the show is in a midseason break right now. A lot of viewers are deliberately waiting for the next episode, which is the eleventh episode. However, I was excited to see the last episode, because I wanted to see Katie’s dad.

Katie’s dad visited, and it was not the best thing for Greg. All he wanted was Kathryn to leave, but he got Katie’s father instead. Katie’s parents don’t get along well, so it was expected that there would be a lot of mess over there. It was Christmas special episode, but due to Katie’s parents, their Christmas was not what they planned. 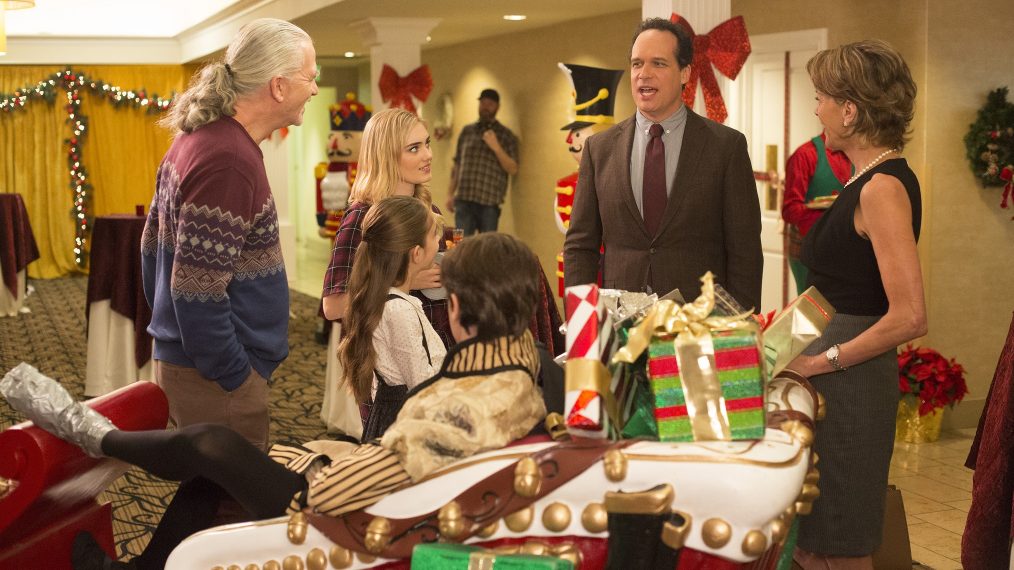 More importantly, it was terrific to see Katie’s reaction while seeing Kathryn and Marty together in bed. Marty and Kathryn said that they would move in along, but Katie was not happy at all. Even though that meant Kathryn would leave, but Katie had no happiness on her face. So, let’s talk more about the next episode!

The show can also be streamed online on the ABC app, where all the ABC shows are available to be watched online. Furthermore, there are several online streaming service providers such as Hulu, Roku, Sling where viewers can watch American Housewife by watching ABC channel at the mentioned time.