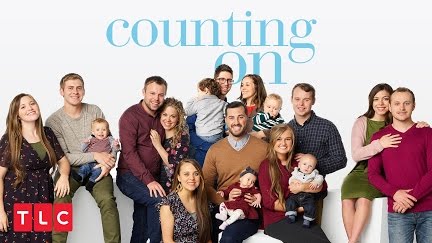 Counting On is a reality TV show that has aired on the cable channel TLC since 2015. The show follows the story of the older Duggar children, with the early episodes focusing specifically on Jill Dillard and Jessa Seewald. When the first season aired, the show expanded to include the rest of the Duggar children and their respective families. 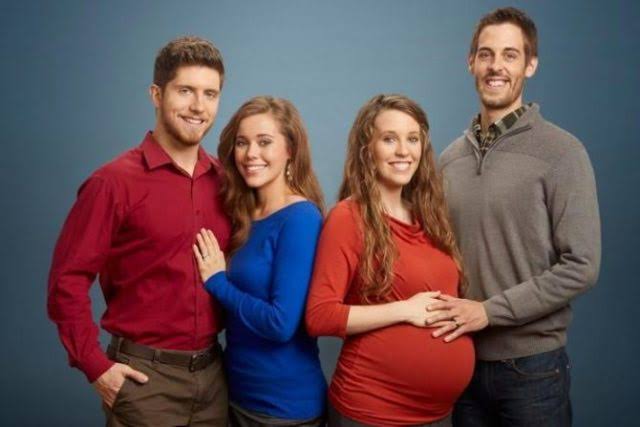 The cast of the show consists of the following members:-

• John and his wife, Abbie.

• Jessa, her husband, Ben and their children, Spurgeon, Henry and Ivy.

• Jinger, her husband, Jeremy and their daughter, Felicity.

• Joe, his wife, Kendra and their children, Garrett and Addison.

• Josiah, his wife, Lauren and their daughter, Bella.

• Joy, her husband, Austin and their son, Gideon.

• Jim Bob and Michelle as well as their ten younger children and the couple’s great-nephew, Tyler, over whom they have legal guardianship.

• Anna and her children Mackynzie, Michael, Marcus, Meredith, and Mason.

The show had a total of 10 seasons all of which very received well by the audience. The 10th season of the show aired on 15 October 2019 and ended on 17 December 2019. The fans of the series are now wondering will there be another season of this show? Well, as of writing this, the showrunners haven’t canceled or renewed the show for an 11 season. But if they are planning to do so then we will most likely hear about it in the middle of 2020.