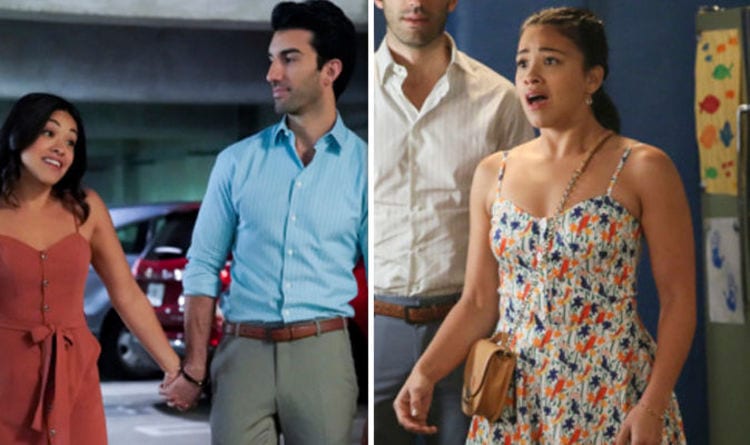 Majority of the fanbase was expecting the show to release in January 2019 or February 2019, but that’s not the case, the show is indeed coming in the first quarter of 2019.

Gina also reported that she would be directing more episodes in the final season of Jane The Virgin, and in case you don’t know, Gina already directed one episode in Jane The Virgin Season 4.

Jane The Virgin Season 5 will be coming on 27th March 2019 as confirmed by the CW. This is 100% confirmed but if there are any changes to this, rest assured; we will keep you posted.