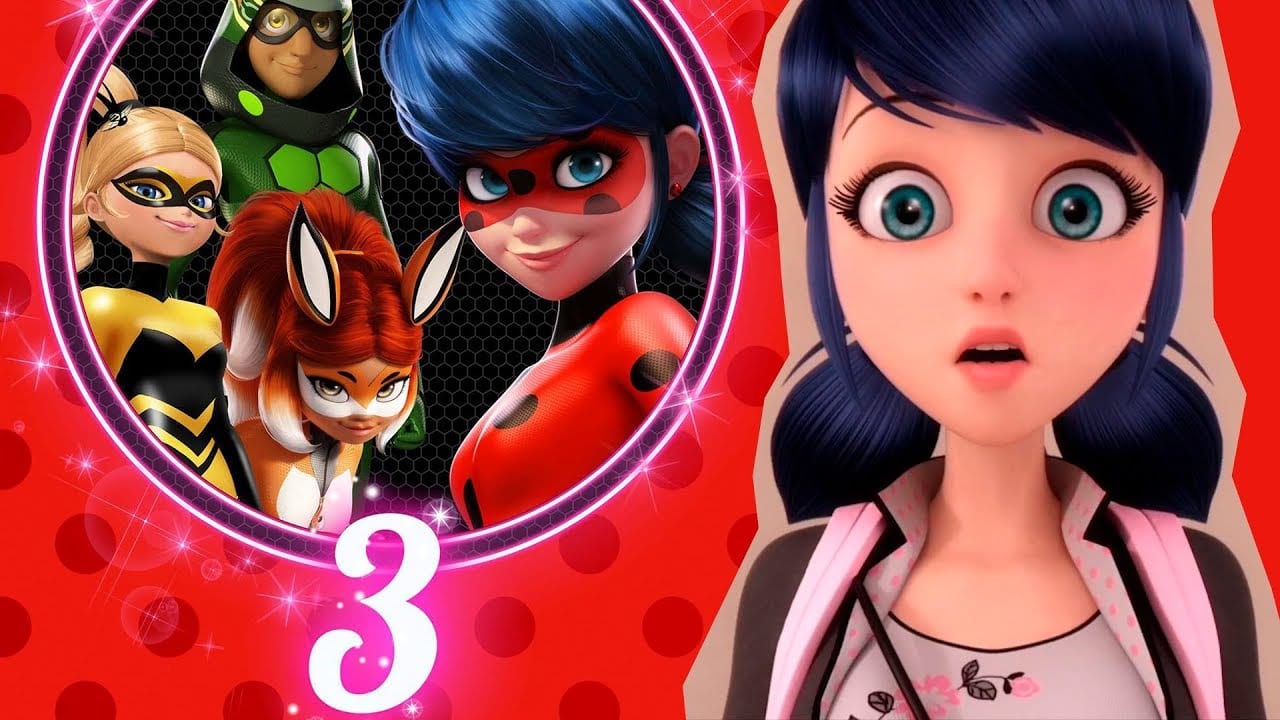 The announcement of Miraculous Ladybug Season 3 didn’t really surprise anyone because the show has been hitting new heights as it is going forward. With the third season, we all have the expectations sky-high and expect to be shown to live up to them. 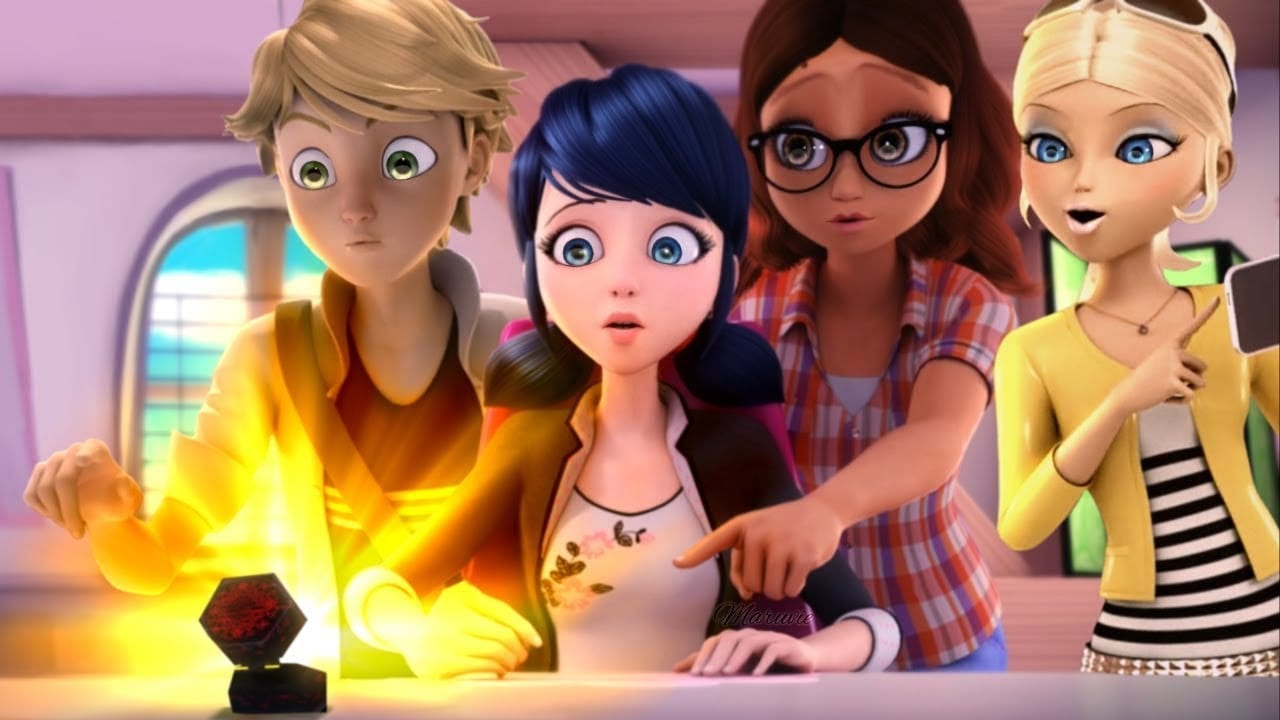 One of the things that have been made pretty clear by the production is that the show will have a total of 26 episodes in its third season. If you look back at the pattern that the series follows, you’ll notice that both Season 1 and Season 2 of Miraculous Ladybug had 26 episodes each.

I don’t see why things will be different for Miraculous Ladybug Season 3, so in my opinion, the show will follow the pattern and deliver 26 episodes in the upcoming season as well. As far as the update goes, we don’t know much about it. However, the show is scheduled to premiere in France in 2019 at some time. It is unknown whether the show will make its way to the US or not, but we sure hope that it is the case.

If it does come all the way to the US, we expect the show to premiere there in late 2019. It is also possible for the show’s USA update to be in 2020, but that’s just pure speculation right now.

What do you expect to see in the upcoming season if Miraculous Ladybug? Let me know your views in the comments section.