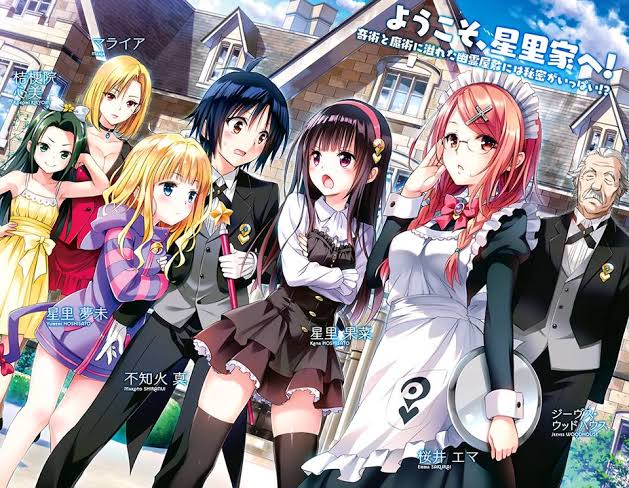 When is Hatena☆Illusion Episode 3 update?

Where to watch Hatena☆Illusion Episode 3 Online?

The anime Hatena☆Illusion can be watched at the various unofficial streaming platforms, but we do recommend you to stream on the official sites. This will support the creators of the show.

The anime Hatena☆Illusion centers a boy name Makoto Shiranui who dreams of becoming a magician. He arrives in Tokyo to become a student of the world-famous illusionist Mamoru Hoshisato, who is also a friend of his family. At the station, he was robbed, and when he arrives at his teacher’s mansion, he finds out that Kana, the daughter of his future teacher, have changed a lot. And now they do not get along very well.