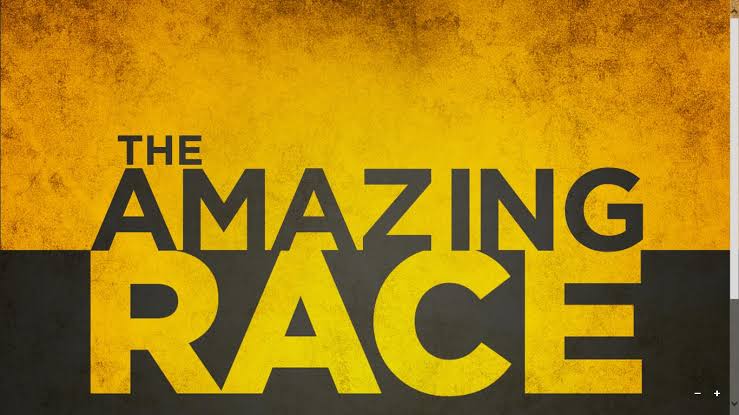 In this post, we are going to talk about The Amazing Race season 31 update and details. First of all, the show is a fan favorite, and the fans are getting more and more involved with the new seasons. I am still shocked that the show has completed 30 seasons and we are looking forward to the 31st season. But before we get down to the business, the later part includes spoilers about the locations. Those who want to stay away from spoilers should read the update part only. So, let us get started!

But before we get down to the 31st season, is it happening or not? Well, the 31st season is happening without any doubt, and the show will be back with a bang. Fans would be relieved after reading this although many would already be aware of the renewal as it was announced back in June of the last year that the filming has already begun.

Afterward, it was announced that the filming completed in July 2018, and the show concluded in Detroit. After fans heard that the shooting has wrapped up, they were wondering when will the next season release. Fortunately, the show now has a confirmed update for its upcoming season.

The show is supposed to release on 22 May 2019, and the race is supposed to begin on the same day. As we are aware, the show included eleven teams, each including two members. So, 22 members overall, all of them coming from an old season of The Amazing Race or other shows such as Big Brother or Survivor.

The show has a unique format in which the players have to travel across the world using different travel modes. This time, we will see the characters going to Japan, Netherlands and other exciting places including Detroit in the United States. It will mark the first presence of the show in Michigan state.