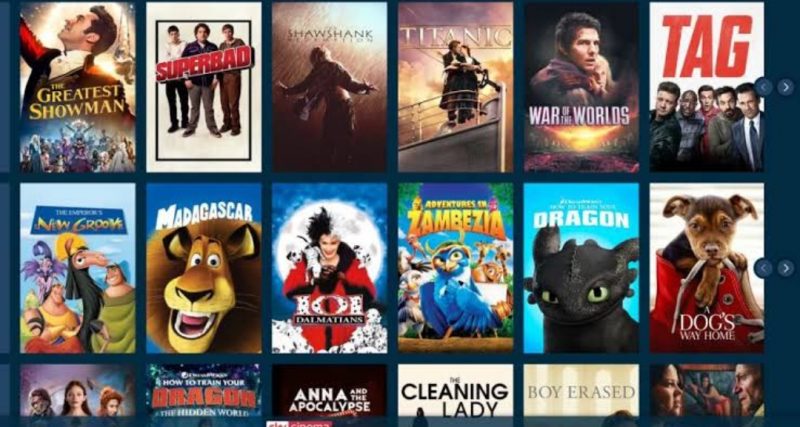 Now TV, Sky’s streaming service is having a list of reputed drama shows such as Chernobyl, The Sopranos, Twin Peaks, and True Blood. Let’s have a look at the shows you can watch on Now TV.

The Young Pope And The New pope

The Young Pope And The New pope features Jude Law as Lenny Belardo. The show is a visually stunning series from director Paolo Sorrentino. A sequel series is also out for steaming.

Show Me A Hero

Star Wars: The Rise of Skywalker star Oscar Isaac has gotten a lead role in Show Me A Hero. The show is based on a factual book by Lisa Belkin. The story revolves around a landmark case in which the city is affected by a decision to build public housing in a middle-class neighborhood.

The show is a replacement for HBO’s Game of Thrones, now that it has ended. It is a science fiction series set in a Western Themed amusement park filled with robots.

Riz Ahmed is the protagonist in the dark crime drama The Night Of. He plays the role of a student who is blamed for killing a woman. The show follows him as he attempts as he tries to prove that he is not guilty.

The British show had returned in 2019 for Christmas. All the original the seasons, as well as the special episode, can be watched on Now TV.

True Blood is a horror series and has made seven seasons on HBO. The show has Anna Paquin as the star who has telepathic abilities and falls in love with a vampire. This is nothing like Twilight and has made its own reputation by awards like Emmy Awards and Golden Globes.

Sally4Ever is a new show from director Julia Davis. The show revolves around Sally as she finds herself getting bored with her life and boyfriend. She then sets out on a journey with seductive Davis.