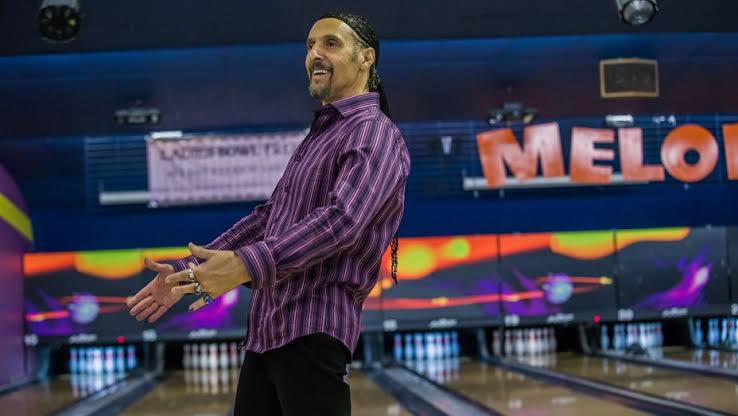 The spin-off of The Big Lebowski, The Jesus Rolls, provides surprising and fantastic content. The movie brings us back to Jesus Quintana after 22 long years. The movie offers us a wry sense of humor, and the visual sharpness provides us a league of their own. If you think this a wonderfully crafted masterstroke, then give thanks to 1974 French Film, ‘Going Places’ by Blier.

The film is an absolute treat to watch, but it is not exactly a sequel to The Big Lebowski. It is merely a spectacular reprise created by John Turturro. The makers of the film can be easily considered as pioneers of modern cinema, distinct style, and peculiarities.

What is The Jesus Rolls Plot?

It is a dark comedy crime film. Loens ‘Lebowski’ centers around the dude, the spin-off has Jesus as the protagonist.

Things take a wild turn as they make enemies with a gun but pretend like a hairdresser. Soon, they find themselves on a crazy journey as they try to escape both the hairdresser.

The spin-off is just like the French film, which is based on the trio of sexually depraved misfits with Jesus, Petey, and Marie in their wacky misadventures as they commit petty crimes. In the original film, Jesus is a notable bowler and primary opponent of The Dude’s bowling team.

Who is The Jesus Rolls Cast?

The cast crew of The Jesus Rolls is different from “The Big Lebowski.” However, the main cast of both films remains intact. We still see John Turturro as Jesus Quintana. He brings us back to Jesus Quintana after 22 long years. Other cast members of the movie include Bobby Cannavale as Petey, Audrey Tautou, as Marie and Susan Sarandon as Jean.

Other members of the crew who are also part of the film involve Jon Hamm as Paul and Pete Davidson as Jack. The original film is from where the storyline is inspired from, and from where the Coen Brothers yet Tuberturro come up with his ideas for the characters, which include scenes like the one where he dances backward from where his bowling alley line.

When is The Jesus Rolls update?

The film, ‘The Jesus Rolls’ will be premiered in the United States on February 28, 2020. The film had already arrived at the Rome Film  Festival on October 16, 2019.

The film has already enjoyed a theatrical release in Italy on October 17, 2019. We have the chance of revisiting Turturro’s much loved Jesus that the Loens has created. We will keep you posted with the latest developments.