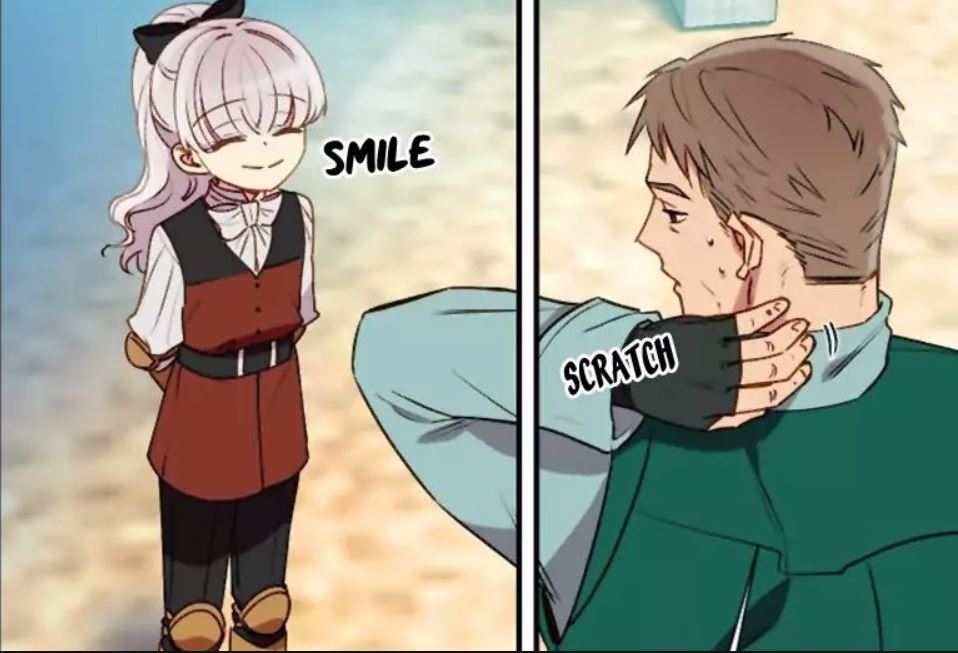 Leslie is introduced to the Salvatore army in the latest chapter of the monster duchess and the contract princess as she found them in their usual training routine. She was greeted by the leader of the Salvatore knights, Hart Rowen. This manga released its latest chapter on the 10th of February 2020 with the release of chapter 45. So in this post, we are going to talk about ‘The Monster Duchess and Contract Princess’ Chapter 46 update, raw scans, and details. This post will contain spoilers, so if you don’t like them, you can just skip the spoilers section. 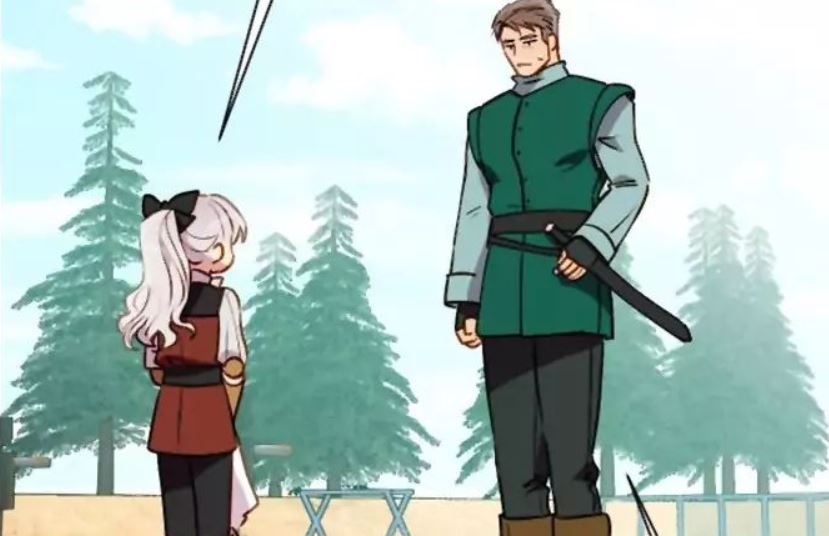 Hart and Leslies gets acquainted more with each other as Hart tells her to be more careful from now onwards. So she tells him about her time at the spread household and that she was able to tell if others were pretending to like her or not. With this, hart decided that he will be teaching her swordsmanship whenever the duchess is not around. Later on, Leslie received a letter from Konrad that they will be postponing her theology lessons.

When Is The Monster Duchess and Contract Princess Chapter 46 update?

Where To Read The Monster Duchess and Contract Princess Chapter 46?

As of now, there is no official website for you to read ‘The Monster Duchess and Contract Princess’ manga online, it is available on Kakao Page magazine so you can support the creators by buying the magazine. We highly advise you to support the official releases as this helps the creators.