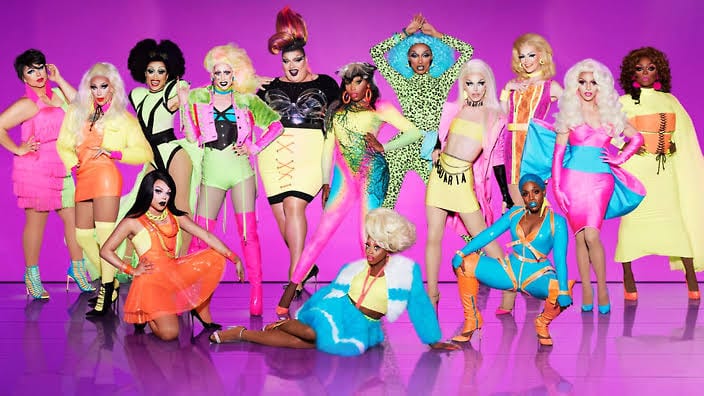 VH1 made the announcement about the renewal of RuPaul’s Drag Race on February 8. It has been officially confirmed that the reality series will be back for its eleventh season. Theof the new season has also been confirmed. It will back on February 28.

The new season of the Drag Race will see 15 new glamour queens who will be competing for the crown. They will have to undergo numerous challenges before they can be labeled America’s Next Drag Superstar. The eleventh season will have Vanessa “Vanjie” Mateo, who was the first person to be eliminated from season 10.

It has also been confirmed that Plastique Tiara and Kahanna Montrese will be a part of the new season.

RuPaul thanked VH1 for giving the upcoming drag queens a platform to perform on. Pamela Post, who is the senior vice president of original programming and development at VH1 said that she is very excited to see the new season. She also said that she had not foreseen the show growing at this pace. Pamela said that this is just the beginning and the growth rate will continue to increase.

The reality series began airing on Logo in 2009 but, it was later moved to VH1 for its ninth season in 2017. RuPaul’s Drag Race will air on February 28 on VH1 in the US. For UK fans the new episodes available on Netflix. The show has a rating of 8.4 on IMDB.