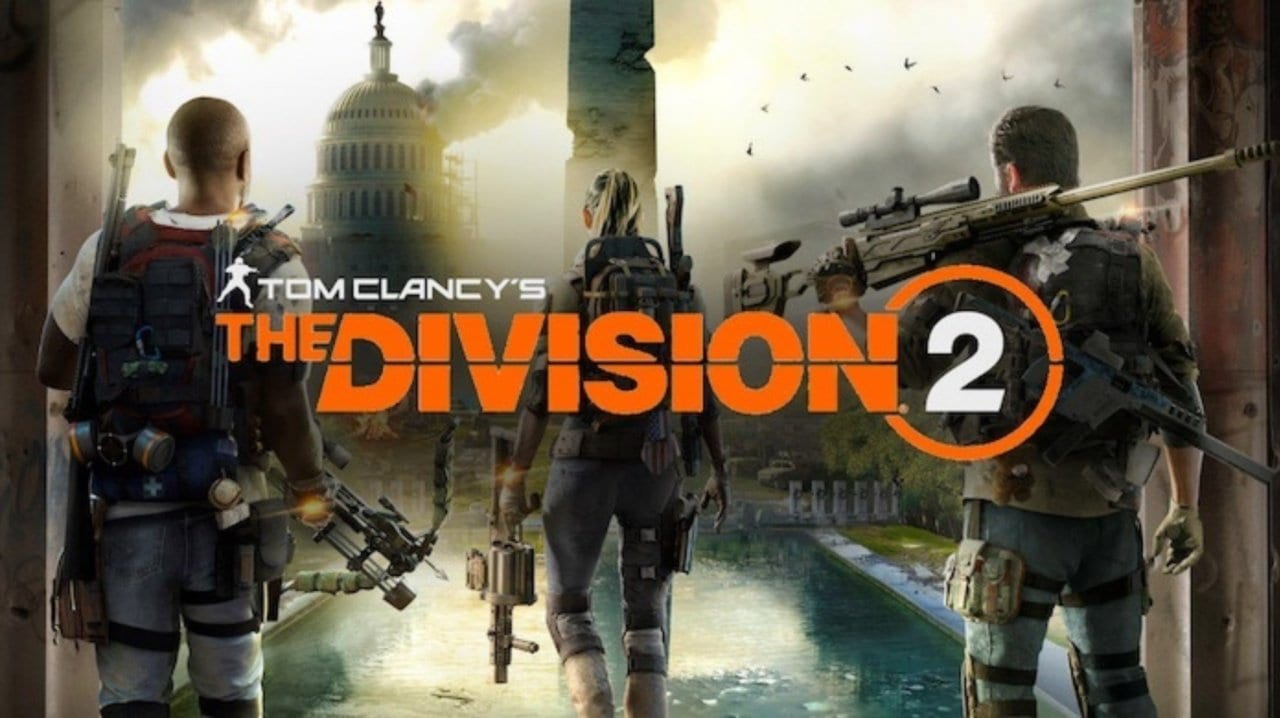 Ubisoft is all set to launch its one of the most anticipated game The Division’s sequel The Division 2. Division 2 starts right up from The Division 1’s apocalypse. Although it is set in a new city: Washington DC. With Division 2 players will see many weapons, new skills, enemies, and for the first time ‘raids.’ Now all we need to know is The Division 2 Beta update

Ubisoft finally announced the beta it’s same for all platforms. The betais said to confirmed between March 1st, 2019 to March 4th, 2019.

The previous beta dates duration was in mid-February and were different:

Parent company Ubisoft announced this sequel back in March 2018 at E3. As we move in 2019, the confirmed news is The Division 2is March 15, 2019. First Division game is set in Winter time of New York City starting just weeks after a deadly strain of flu struck down most of its population and chaos seized the rest.