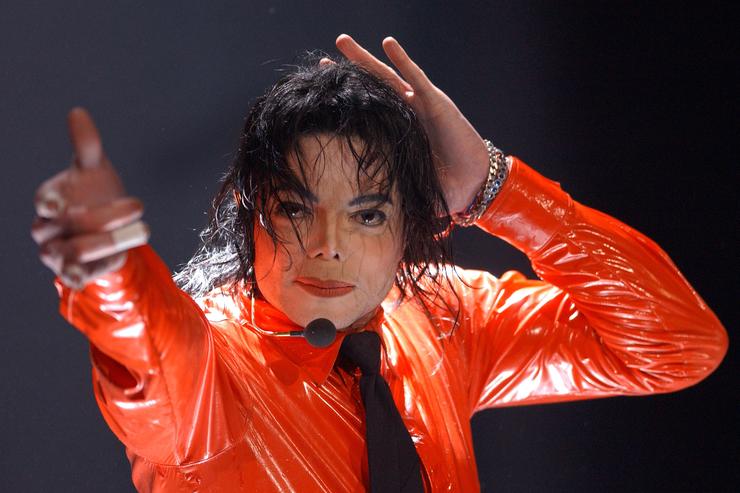 Leaving Neverland, the much-awaited documentary about the legend, King of Pop, Michael Jackson will be released soon in HBO and Channel 4, and despite gaining a good interest, the show has managed to find itself among controversies.

It was revealed that the upcoming documentary would also cover the allegations of child sex abuse which were made against Michael Jack, son, and this sparked controversies, however, the documentary will not be canceled or postponed, and according to reports, it will release in this year only. So, if you’re interested in the show, then, here is everything you need to know about Leaving Neverland.

The upcoming documentary will focus mainly on the child abuse allegations and will dive deeper into the issue that Michael Jackson faced during his career. It is being directed by Dan Reed, the same guy behind shows like ‘From Russia With Cash,’ and a few others. Back in 1993, MJ’s first child abuse allegations came into light, and in 2003, he was even arrested. So, this documentary will be focusing especially on that timeline of his life.

In this documentaries there will be more revelations made as according to reports, we will get to witness some never seen before interviews with the families of the victims. However, the project didn’t fall in the good books of fans who wanted this project to be canceled, and MJ’s official estate stated that this would be another ‘lurid’ production just to exploit his image and cash-in on his name.

However, it is still on, and Sundance Film Festival will be hosting its first premiere today. The exactis yet to be revealed but, according to reports, Leaving Neverland will be released on Channel 4 and HBO in the spring of 2019.