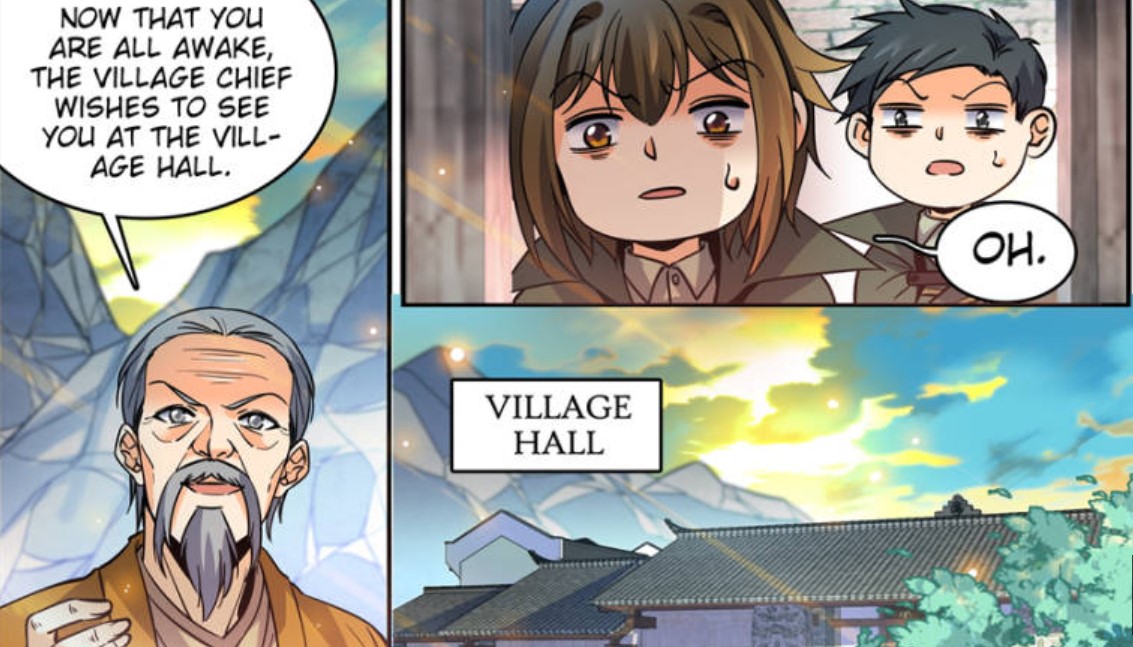 Things get more difficult for the mages in Versatile Mage Chapter 357 as an undead zombie army ambushed everyone. This manga had released its latest chapter on 25 February 2020 with the release of chapter 356. So in this post, we are going to talk about Versatile Mage Chapter 357 spoilers, and raw scans. Note that this post will contain spoilers, so if you don’t like them, you can skip the spoilers section. Before we can talk more about Versatile Mage chapter 354, let us take a look at a quick recap of what chapter 355 had.

The previous chapter released was chapter 355 and that was where the mages made their first contact with the hordes of the undead zombies. Amongst all the chaos th hatchet corpse general appeared out of the blue. Another bad news was when they noticed that Jin Xia was already captured and the monster had already made him part of it. 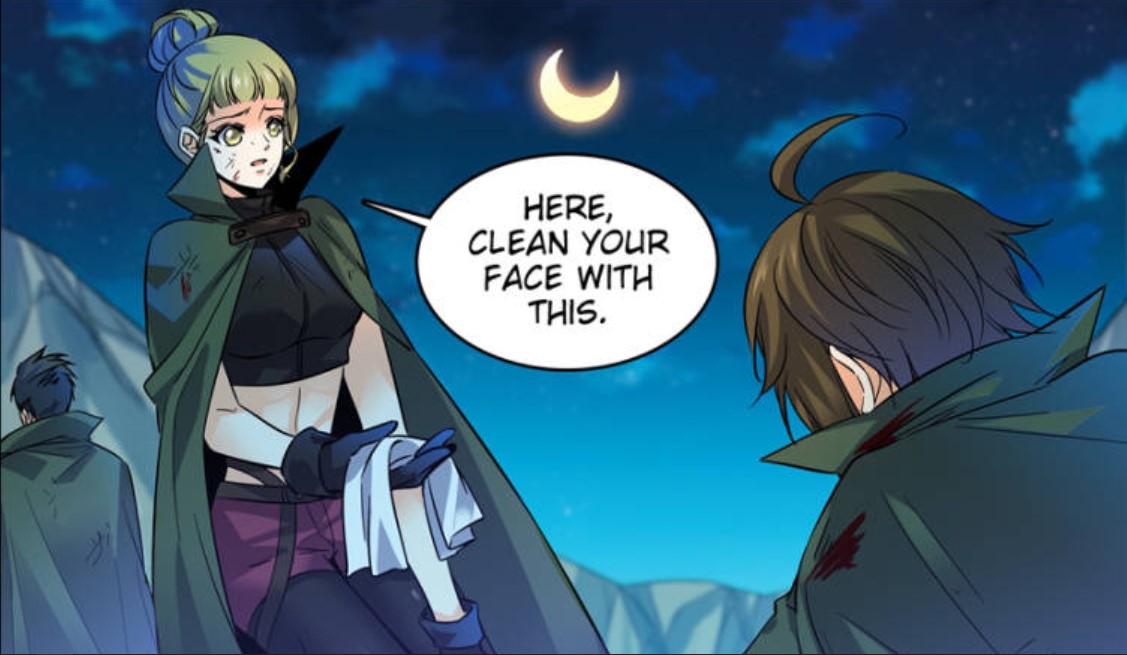 The mages are in a tough situation as they have entered a region that is said to have never had any survivors before. They came across an undead zombies army that promises them that no one will be leaving alive. Meanwhile, Zhang Xiaohou realized that they don’t have many options to get out of this situation except for them to become much stronger as a result.

When Is Versatile Mage Chapter 357 update?

Versatile mage chapter 357 will be released on 2 March 2020. This manga usually releases new chapters daily from Monday to Friday and takes breaks during the weekends. With Chapter 356 released earlier on 28 February 2020, then this means that chapter 357 will be released later on the 2 March 2020. So stay informed for new updates as we will be bringing them as soon as the next chapter is released.

Where To Versatile Mage Chapter 357 Online?

There is no official website for you to read Versatile Mage manga online; it is available on ‘AC.QQ’ magazine, so you can support the creator by buying the mag. You can also read the latest chapters online on various unofficial sites, but we highly advise you to support the official release as it helps the creators.