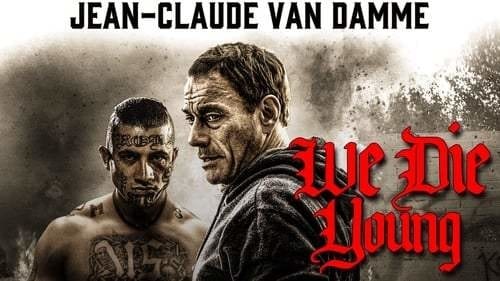 Everyone’s excited about Jean-Claude Can Damme’s return in We Die Young and the hype for the movie went through the roof when a trailer dropped quite some time ago. Fans have been waiting for this movie to drop since. Along time now, and most cannot wait to watch it when it releases later this month.

In this post, we’ll be discussing all the details about Jean-Claude Van Damme’s We Die Young, and we hope you enjoy it. Before we begin, I want to let you all know that this post contains a bunch of spoilers from the movie. If you don’t want to get spoiled, I suggest that you stop reading the post here. However, if spoilers don’t bother you, we can get started.

We Die Young follows the story of Jean-Claude Van Damme as a soldier with PTSD, as seen in the trailer. The movie is based on Lior Geller’s ‘Roads,’ but of course, there are quite a few changes here and there.

One of them is the swapping of locations from Israel to Washington D.C. However, the movie does still include the story of a young boy who works for a drug Lord and then seeks help from a veteran after his younger brother is hired to work for the same gang.

So when exactly is We Die Young coming out? Some of you may already have watched the movie since its select premiere was yesterday, but for those who haven’t, the movie is set to come out in early March 2019, so that means we’re just days away from its release and it will slowly hit theatres across the world.