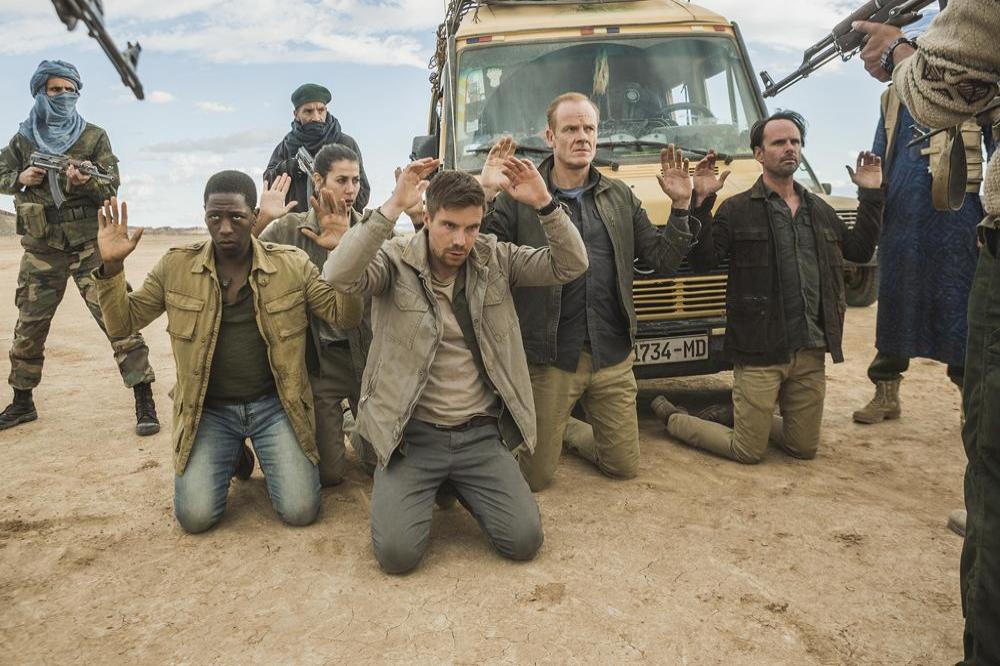 Epix’s spy-thrilling T.V. series, Deep State is returning to small screens with its second season and fans of the series are extremely excited for it. The show made its debut in 2018 and it received good reviews from the critics and Epix decided to give the second season a green light. Though it was already renewed by Fox back in April, the official announcement from Epix came later in August and fans started their guesswork on the upcoming second installment. We have gathered all the latest updates and details about the second season, so here is everything you need to know about the upcoming Deep State Season 2.

In an interview with the Deadline, the Chief Operating Officer of Fox, Diego Londono said that the showrunner Matthew Parkhill and the production team had created a great compelling new series which has performed extremely well and had received mind-boggling feedback from Fox’s TV partners and buyers.

He also added that the audiences base across the world is increasing and more people are jumping to be a part of the journey which made Fox commit to this thrilling series to bring more ‘regional stories,’ in hopes to entertain fans more.

It has been already revealed, in the upcoming season, the ‘shadowy world,’ will be expanded and season 2 will be more ruthless than Season 1 when it comes to achieving goals. Fans will see new characters and new territories such as Mali, Sahara Desert, and the team will try to make the audience delve deeper into the story when it airs.