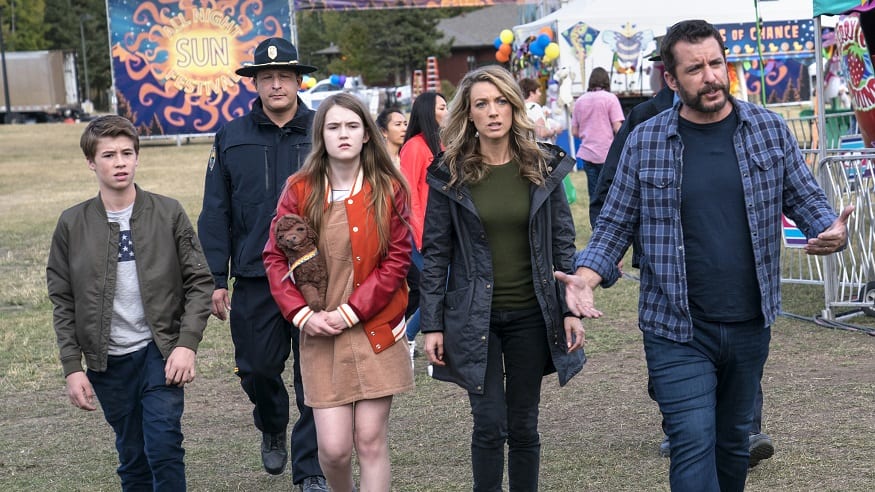 Jason Jones, The Detour recently sat with the media and dished on what Season 4 will look like to the fans. Season 4 of The Detour is happening; it is almost certain. But the question is, what will happen to the Parker family and those who are a part of the whole mess. Jason Jones has clearly mentioned that the family is on the loose, running away from the authorities in the coming Season. This post contains heavy spoilers on Season 3 of The Detour. If you haven’t watched that, you may stop at once. However, if you have, I shouldn’t bother you what this post contains. Either way, let’s move on.

Jason Jones clearly mentioned that the shooting on Season 4 of The Detour was finished by October 2018. After that, Budapest is where the rest of the shoot took place, and by Thanksgiving, The Detour had packed up shooting. But other than that, Jason was very careful with his words. He didn’t mention what the Parker family, Nate Parker, wife Robin Randall (Natalie Zea), and their kids Delilah (Ashley Gerasimovich) and Jared (Liam Carroll) would do in season four.

That’s all that the makers of The Detour mentioned. We do not have a specified update yet. More as we have it.