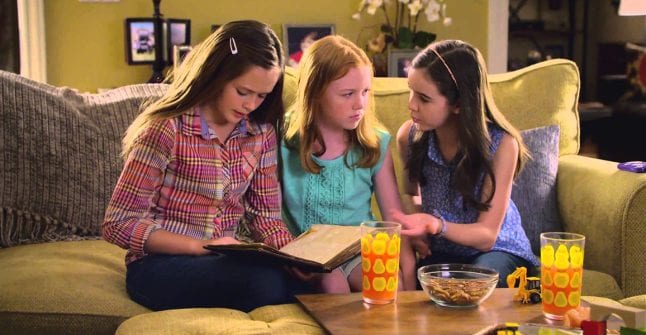 Just Add Magic released its third season earlier this month. The show is based on a book written by Cindy Callaghan. It is an American family series. The pilot of the show was produced and released in 2015 by Amazon Studios. The show was released entirely in 2016.

The show boasts of a high rating, and the fans adore the series. The third season was released on February 1. The fans have been demanding another season of the series, which is expected after the producers managed to deliver another tremendous season.

So far there has been no news about the show getting a renewal for another season. However, it isn’t entirely impossible considering the rating of the show. If the show does get a renewal, we can expect it to air in early 2020. The last two seasons have aired in January and February. It is plausible to assume that the fourth season will air around the same time (if renewed).

It is expected that all of the main cast will return for the fourth season. So, that means we will get to see Olivia Sanabia as Kelly Quinn, Abby Donnelly as Darbie O’Brien, Aubrey Miller as Hannah Parker-Kent, Judah Bellamy as Jake Williams, Catia Ojeda as Terri Quinn, Andrew Burlinson as Scott Quinn, Dee Wallace as Rebecca, Amy Hill as Ida Perez, and Ellen Karsten as Gina Silvers.