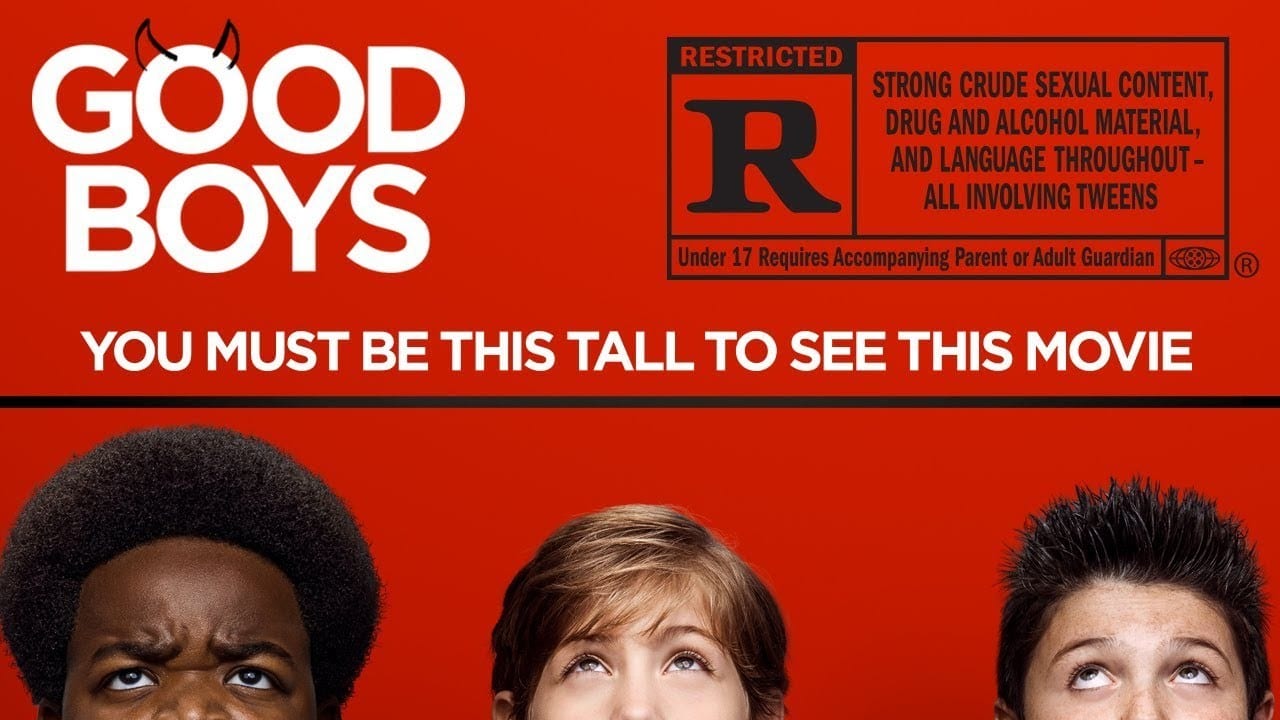 The Good Boys trailer are finally out. The production company behind the movie is Universal Studio should, and they seem to have pretty good confidence that they have a potential success when considering this movie. ‘Good Boys’ is directed by Gene Stupnitsky, and is an R-rated film which follows a trio starring Brady Noon, Jacob Tremblay, and Keith L. Williams on a series of catastrophes while on a journey to their first “kissing party.”

The studio released a trailer online yesterday and no doubt it’s hilarious and would remind you of ‘South Park’ in many ways. Here’s the trailer for you.

Coming to the next most asked question about the The Good Boys will release on 16 August 2019. The much of the movie’s attraction is the title isn’t entirely meant to be ironic. This trio of kids is expected to be “good boys,” A scene about the kids’ insistence about asking girls for consent before kissing garnered outright applause from the audience.

The first trailer of Good Boys trailer delivers many jokes at the wall, beginning with a funny introductory skit featuring director Rogen and the cast. At the same time, Good Boys’ stars seem to have a nice agreement in the trailer footage, and the movie itself resembles to be emulating Superbad with a combination of Southpark in the way it combines bawdy gags with themes about male friendship. We should have a better idea if that’s the case following the film’s premiere this evening.