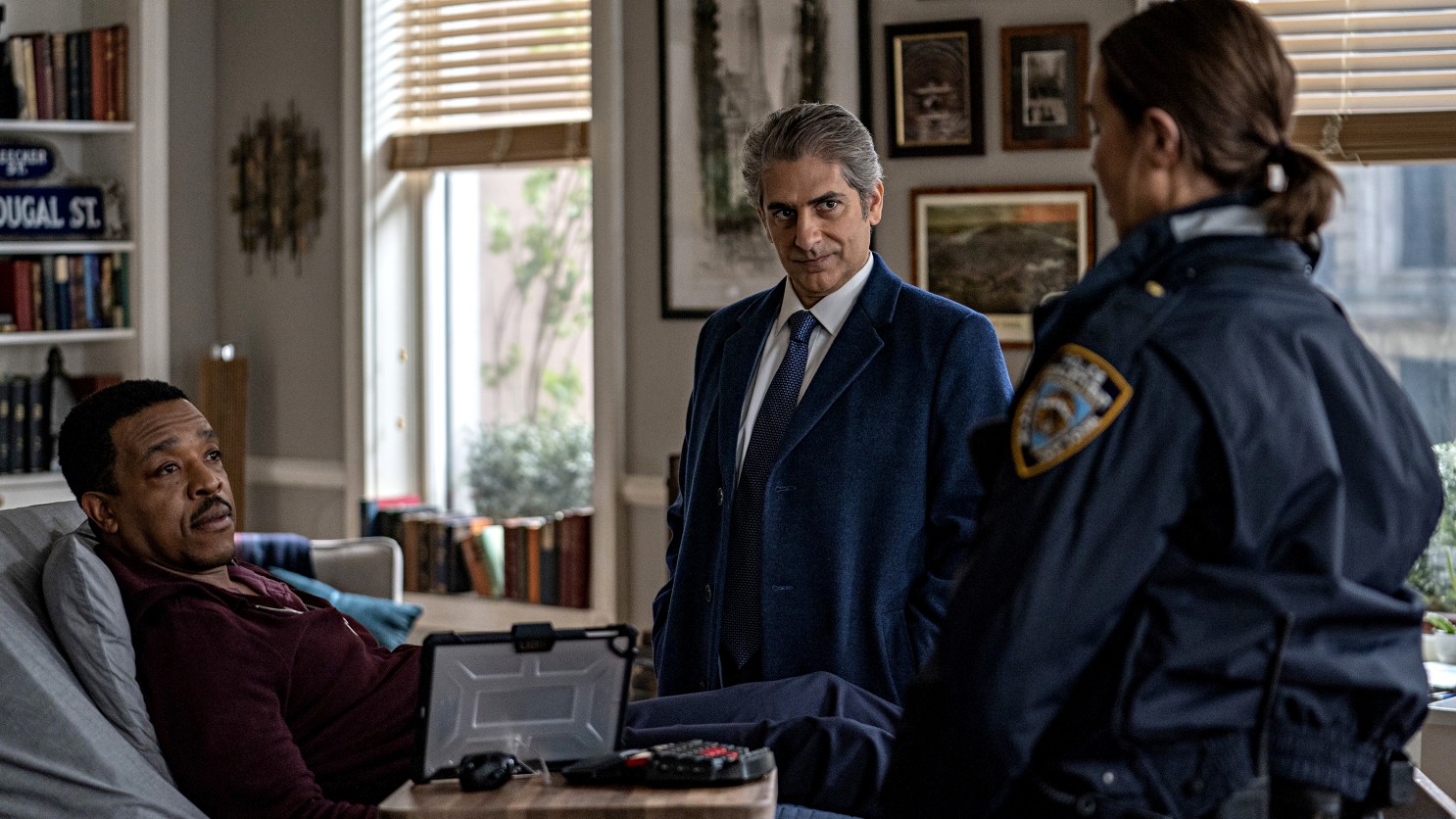 In this post, we are going to talk about Lincoln Rhyme: Hunt For The Bone Collector season 2 preview, and streaming details. As we know, the show released its first season on NBC channel in the US, and it consisted of 10 episodes. The season premiered on 10 January 2020, and it concluded on 13 March 2020. So, all the fans are now looking forward to another season. Thus, we are here with all the available details about the upcoming season! So, let’s get started!

Is Lincoln Rhyme Renewed For Season 2?

Well, the show has just completed its first season on television, so it would be too early to ask for an official announcement regarding the second season. However, we do have the statistics of the first season, which can help us determine what would be the fate of the show. The show has a 0.46 rating in the 18-49 demographic, and has 3.67 million average viewers per episode. The ratings are low of course, but the show might be getting another chance as it was just the first season, and there have been cases when shows boom in their second seasons! So, we might get another season of Lincoln Rhyme.

If the show gets a renewal, we believe that the show will need a year before it is premiered. Thus, Lincoln Rhyme season 2 might release in January 2021. The prediction is taken as a similarity with the first season which released in January 2020, and we expect the second season to have 10 episodes as well! However, we would be waiting for official confirmation from NBC channel.

Well, there is no trailer available for the second season as of now. However, the trailer of the first season is linked below, which you can check out!