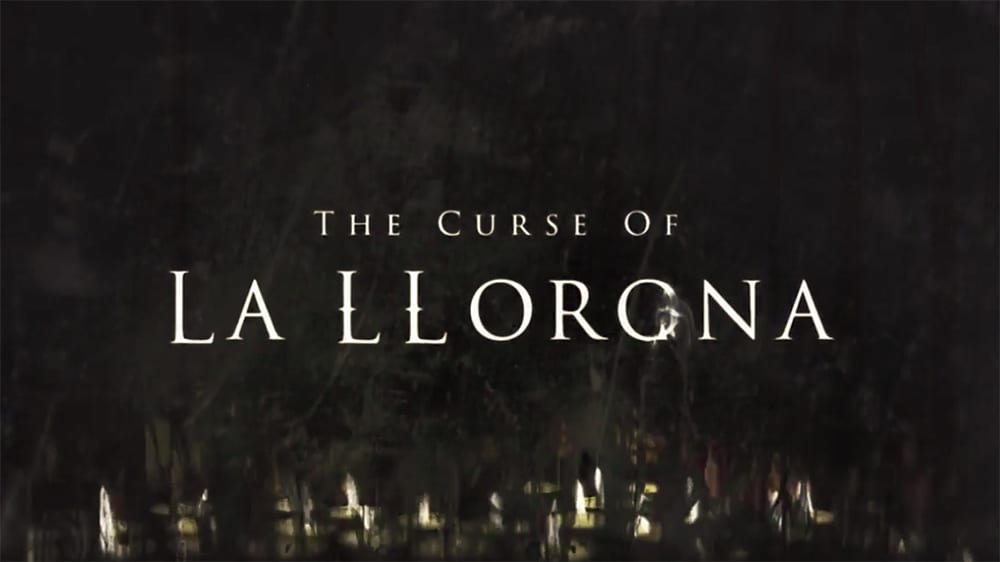 The Curse of La Llorona is an upcoming horror movie that will surely send down a shiver down your spine. The movie focuses on Anna Garcia, who is a social worker. She has been raising her two children in 1970s Los Angeles. Anna is asked to check one of her cases, and she finds that there might actually be something wrong. While she is trying to dig deeper in order to find what’s wrong, Anna ends up discovering that the case and supernatural occurrences that are happening to her family are very similar.

She seeks the help of a local faith healer, and she discovers that La Llorona has attached herself onto Anna and will not stop until she takes her children. La Llorona is also known as the Weeping Woman. She is a female ghost who lost her children, and she brings misfortune to those who are nearby. Anna faces a stern test as she tries to save her children.

The movie was previously titled ‘The Children’, but it was later changed to, ‘The Curse of La Llorona’. The movie premiered at SXSW on March 15, 2019. It is scheduled for a worldwide theatrical release on April 19, 2019.

The announcement regarding the production of the movie was made in October 2017. It was revealed that James Wan was producing a horror film that was being directed by Michael Chaves. It was titled The Children back then, and it was changed to The Curse of La Llorona in July 2018.