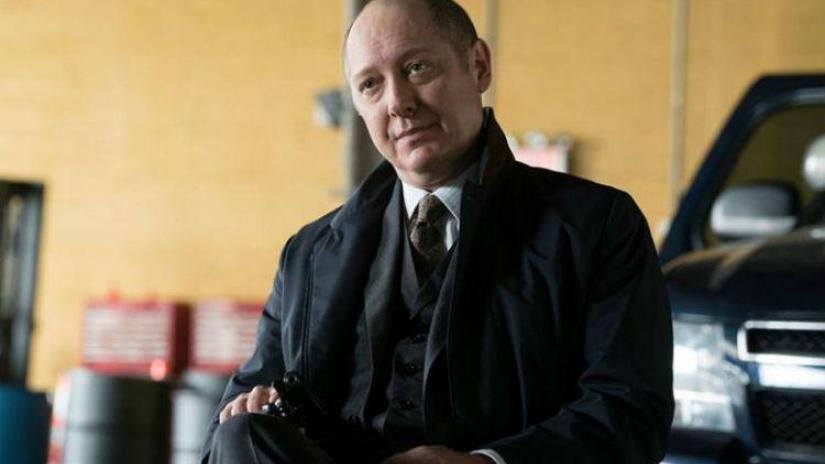 In this post, we are going to talk about The Blacklist season 6 episode 12 where to watch, and spoilers. But before that, I would definitely like to talk about the previous episode, as it has a lot to do with the upcoming episode. Therefore, the following paragraph will contain spoilers from the last episode. So those who have missed it should skip the next paragraph to avoid spoilers.

First of all, we all have to admit that Red has been in issues since the season started, and there has not been a single episode where he had a good position. But the last episode was the worst, ever. Red’s efforts were not helping him to get out of the case innocent, where Liz and the Task Force decided to save his life by providing intel of an international terrorist to the White House to save Red’s life. But by the end of the episode, their time ran out, and Red’s fate was decided. However, I am sure that he is not gonna die for sure, so do not panic at all. Now, let’s talk more about the next episode ahead!

The show can also be watched online on the NBC app, where viewers can watch any of the NBC shows by providing TV subscription details. Additionally, there are many online options such as Roku, Sling, DirecTV Now where viewers can stream NBC channel at the mentioned time to watch The Blacklist. The following paragraph will contain spoilers from the next episode.

It is very obvious to expect that the next episode will somehow save Red’s life, but the main interesting aspect would be the way of it. The synopsis suggests that Cooper is supposed to use his status to appeal on behalf of Red. Also, Liz and The Task Force will continue its mission to get the details of international conspiracy to save Red. Take a look at the trailer of the next episode!