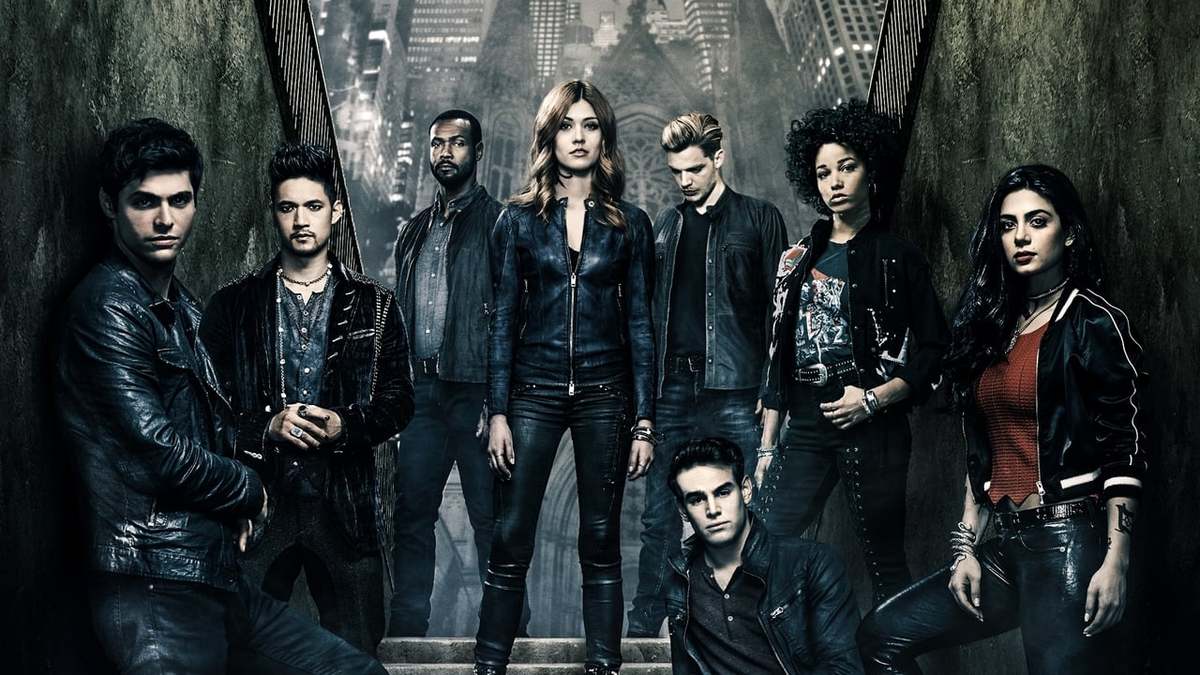 In this post, we are going to talk about Shadowhunters season 3 episode 15 update, where to watch, and spoilers. But before that, it would be important to know what happened previously to understand better what will feature in the next episode. Therefore, the next paragraph will contain spoilers from the last episode. So those who have missed it should skip the next paragraph to avoid spoilers.

The last episode continued where it left for Isabelle, better known as Izzy, as she continued her search on the Clave because she could not think about anything else. She strongly believed there was something wrong, and she even convinced Alec to help her. Her doubts were indeed true, and she finally found a chip inside Greenlaw. On the other side, Maia and Jordan were having a tough time together while there were trapped. Jordan apologized to Maia for making her a werewolf, and Maia was kind enough to forgive him. Nevertheless, Jordan then fell into a coma. Now, let’s talk more about the next episode ahead!

The show can also be watched online on the Freeform app or website, where viewers need to provide their cable TV subscription details to log in. Additionally, there are several online streaming service providers such as Hulu, Roku, Sling, DirecTV Now where viewers can stream Freeform channel at the mentioned time to watch Shadowhunters. The following paragraph will contain spoilers from the next episode.

The next episode will be concentrated on the new rules that might be imposed on the team. Everyone will be seen shocked by hearing the announcement, and it would be interesting to see how do they react to it. Take a look at the trailer of the next episode!