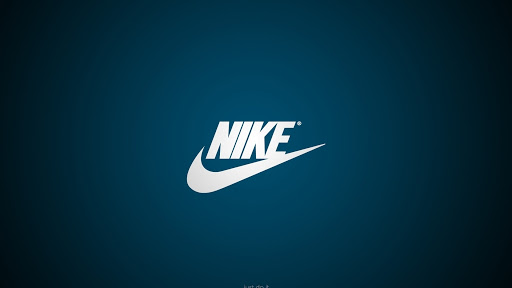 Nike is an American multinational company having its distribution network throughout the world. Nike has been one of the popular appeal brands worldwide. It has gained its brand value from the design. The company has also engaged in various activities like creating a design, research and development, manufacturing products, and worldwide marketing using their brand value and sales of apparel, equipment, accessories, footwear, and services. The company was started on January 25, 1964, and names as Blue Ribbon Sports initially by Bill Bowerman and Phil Knight.

The company has got its headquarters in Beaverton, Oregon, in the Portland metropolitan area. Brand value is estimated to be around 19 Billion US dollars. As of 2018, the total company revenue is expected to be 38 Billion American dollars. Kendrick Lamar has appointed as the brand ambassador of the company. Nike is well known for producing world-class apparel that’s designed in order to provide high comfort for the customers. The company has a long tradition market for its products in a recent company seen sponsoring world tournaments and sponsoring sportsman for a high price. 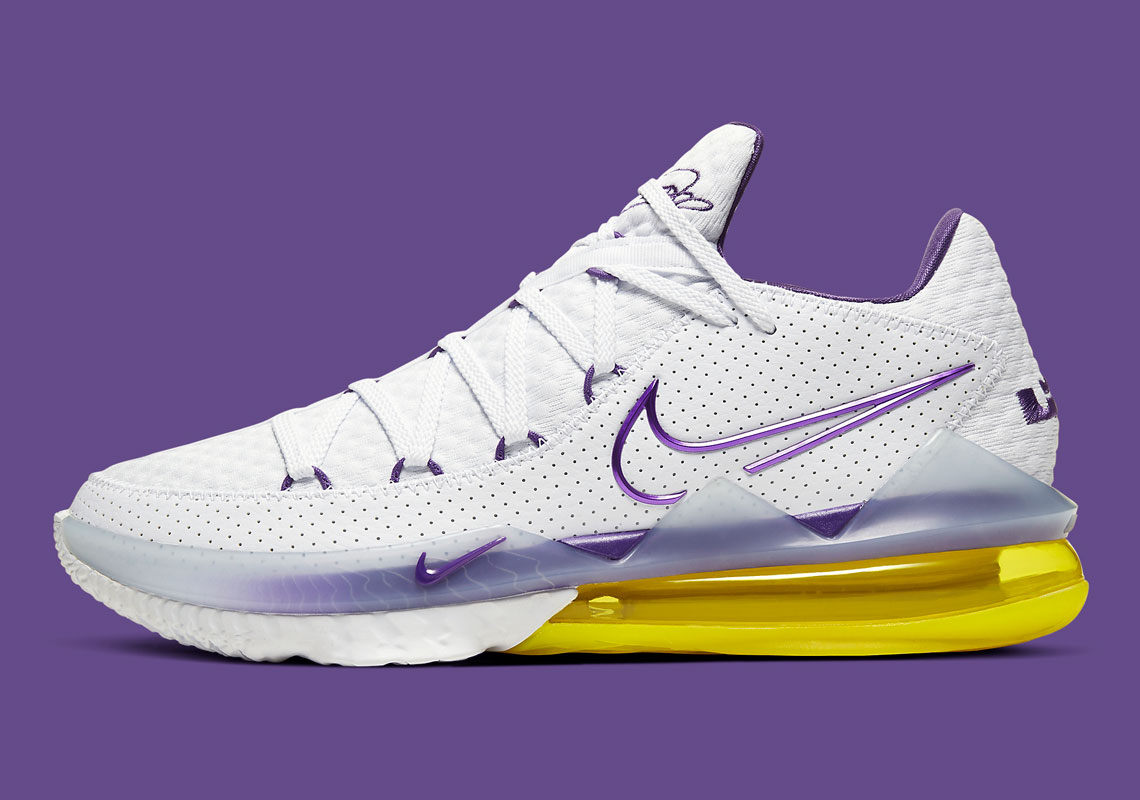 The new Nike LeBron 17 is getting a new design change outfitter with “Lakers Home.” The shoe looks to explain the perfect design and development that is has undergone. As the name suggests, the shoe looks colorful with multiple streaks passing over the side. Based on the Los Angels default color palette, the shoe has a primarily white color combined with purple and gold. Show design looks good, and it’s expected to gain attention from Nike fans around the globe. The LeBron 17 is all planned to be launched on April 1, 2020, with a price tag 0f $170 US dollars 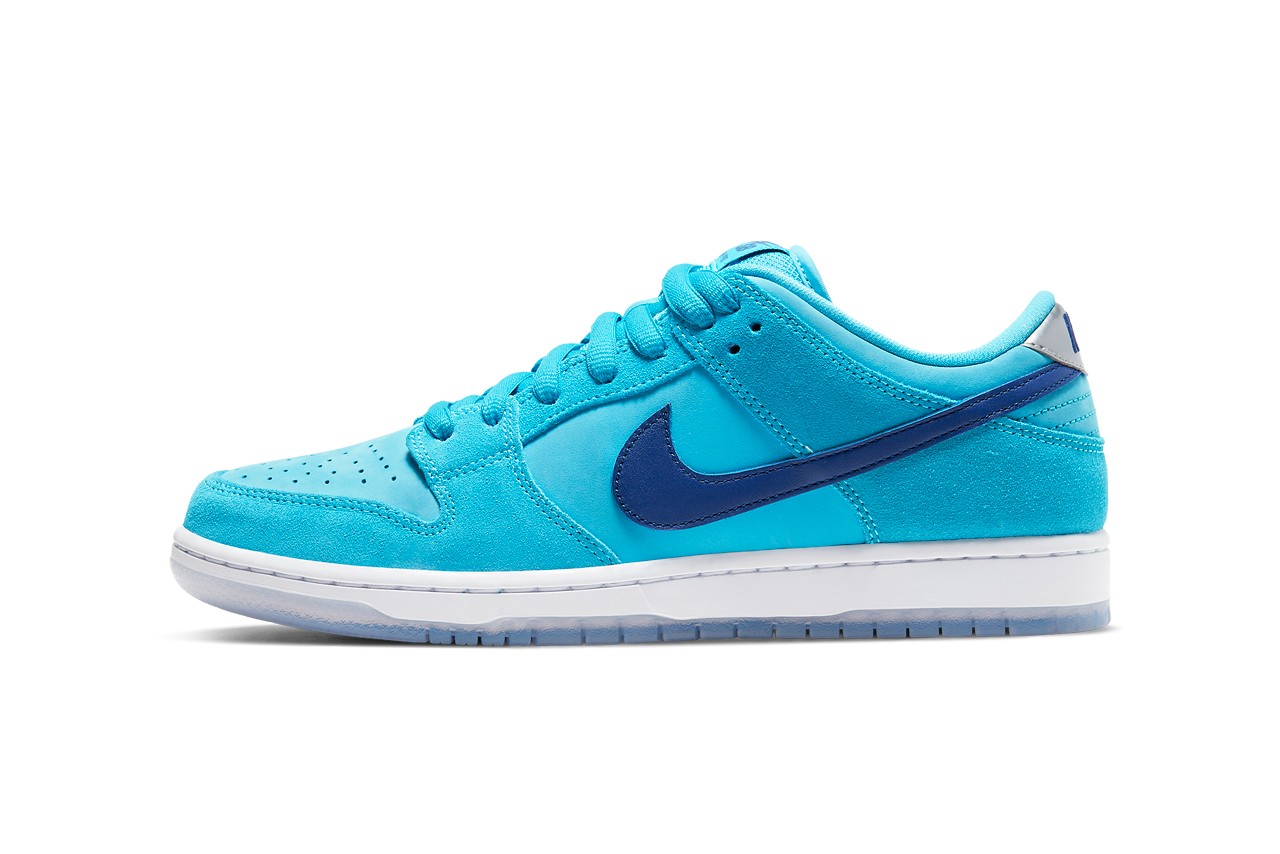 Nike SB is planning to add the blue variant to the collection. Blue Fury is a sneaker model which has a formal outlook with multiple shades over the outer portion. Blue fury os planned to be released on April 1, 2020. The cost of the shoe model is roughly estimated to be $100.  The majority of the shoe is fitted with sky blue and accompanying the Nike symbol with Dark blue. The Colour combination is much suited for spring season collection. The white layer completes the bottom of the Blue Fury, providing a pleasing look for the footwear. 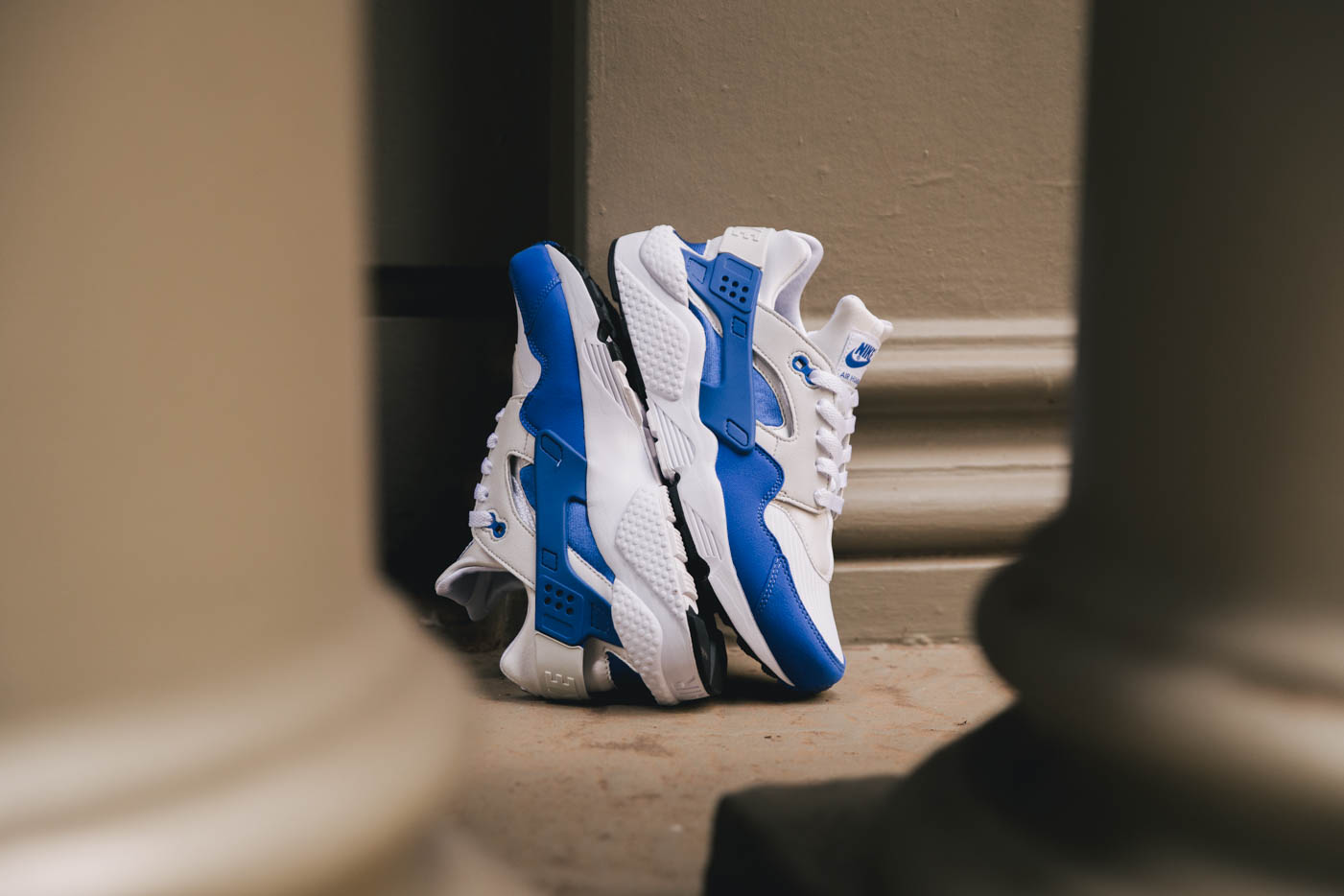 Nike has redefined the Nike Air Huarache with color and design changes. Air Huarache comes out with a two-color palette with an impressive design. White plays the predominant roll in covering the majority of the space where blue tries to hold the attention with few sparks. The update is April 9, 2020, with the estimated retail price of 130 US dollars. 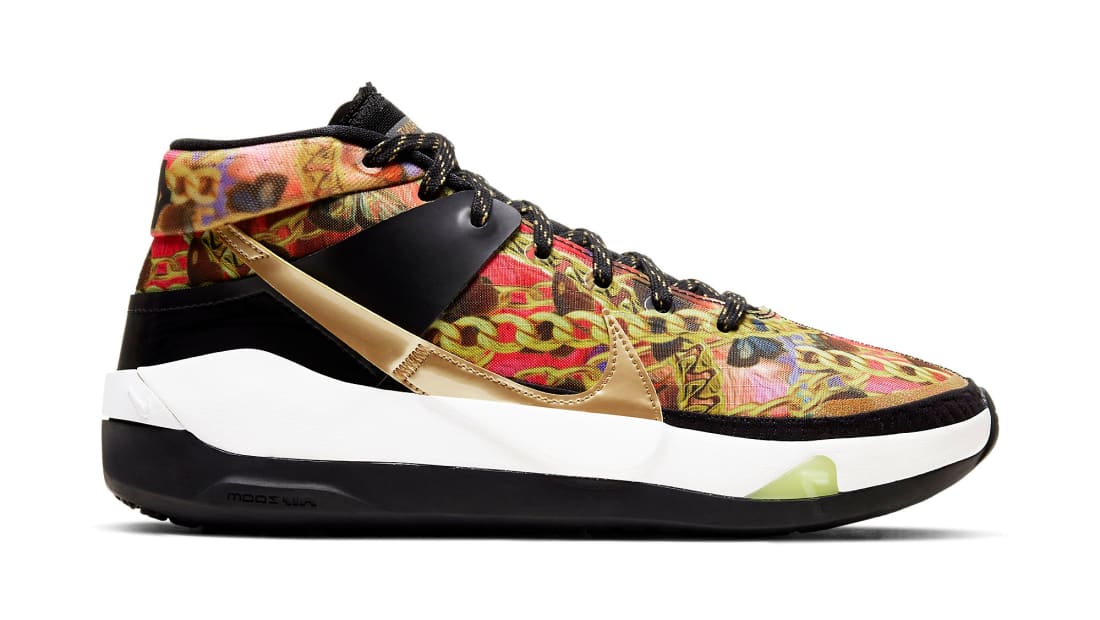 Nike KD13 “Hype” is releasing this month with an impressive and colourful design. The model looks holding colourful palette with a butterfly design spreading in the upper part of the shoe. It has branded symbol with a unique golden colour making it eye-catching. The update of the model is announced to be April 10, 2020, with the retails price tag of $160 US dollars. 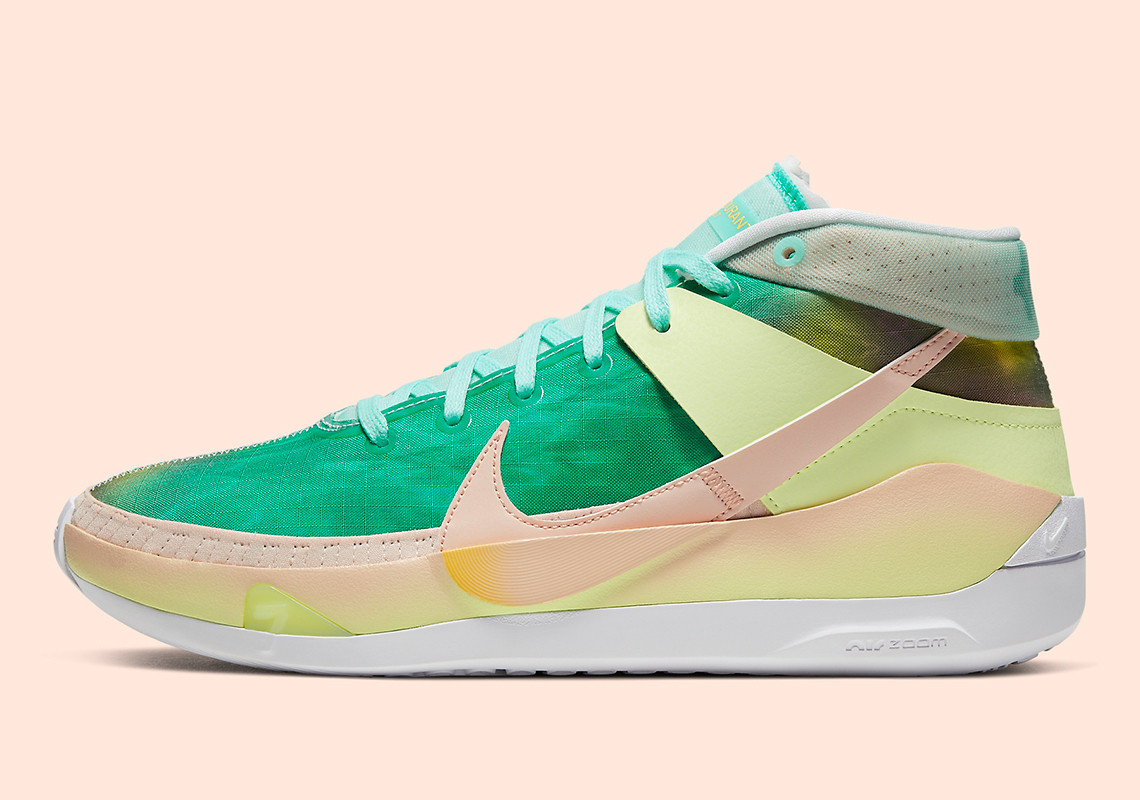 Nike KD 13 “Chill” is designed in order to pay homage to the talented Kevin Durant’s favorite music album. The update is announced to be April 24, 2020, with a price tag of $160. The show comes with the combination of both Pink and Yellow spread across the boundaries. The has a Nike Branding in a mixed yellow which made more visible with a background 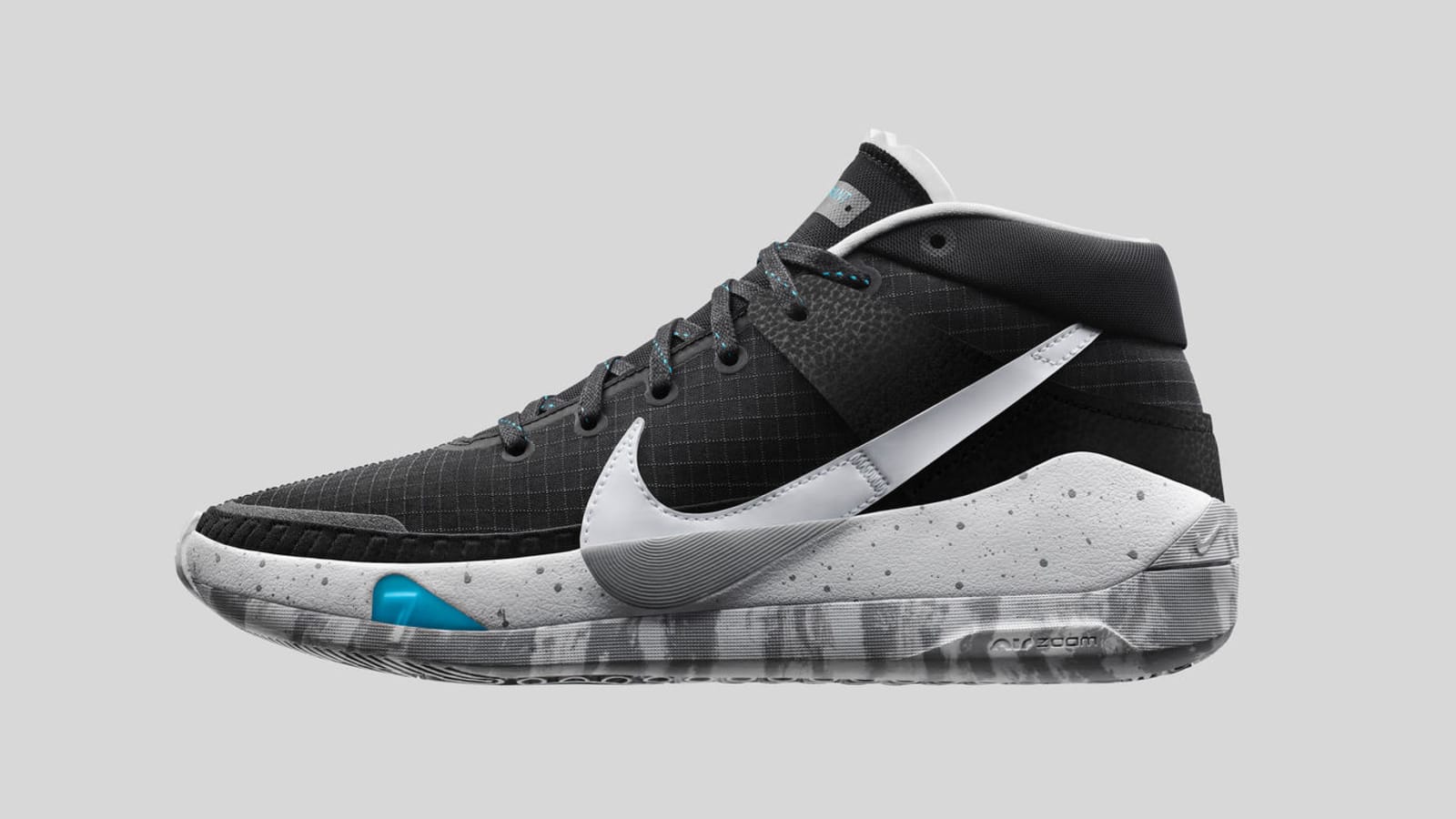 Nike KD13 Black/White-Grey is a new colour design pattern adding to the KD13 collection. Black plays the main role in covering the majority portion of the body. The update is April 17, 2020, with the price tag of 160 Us dollars. Tiny blue joint the body in the bottom part gaining attention. Bottom of the shoe is owned by the white colour and providing the branding in greyish white making it more visible. 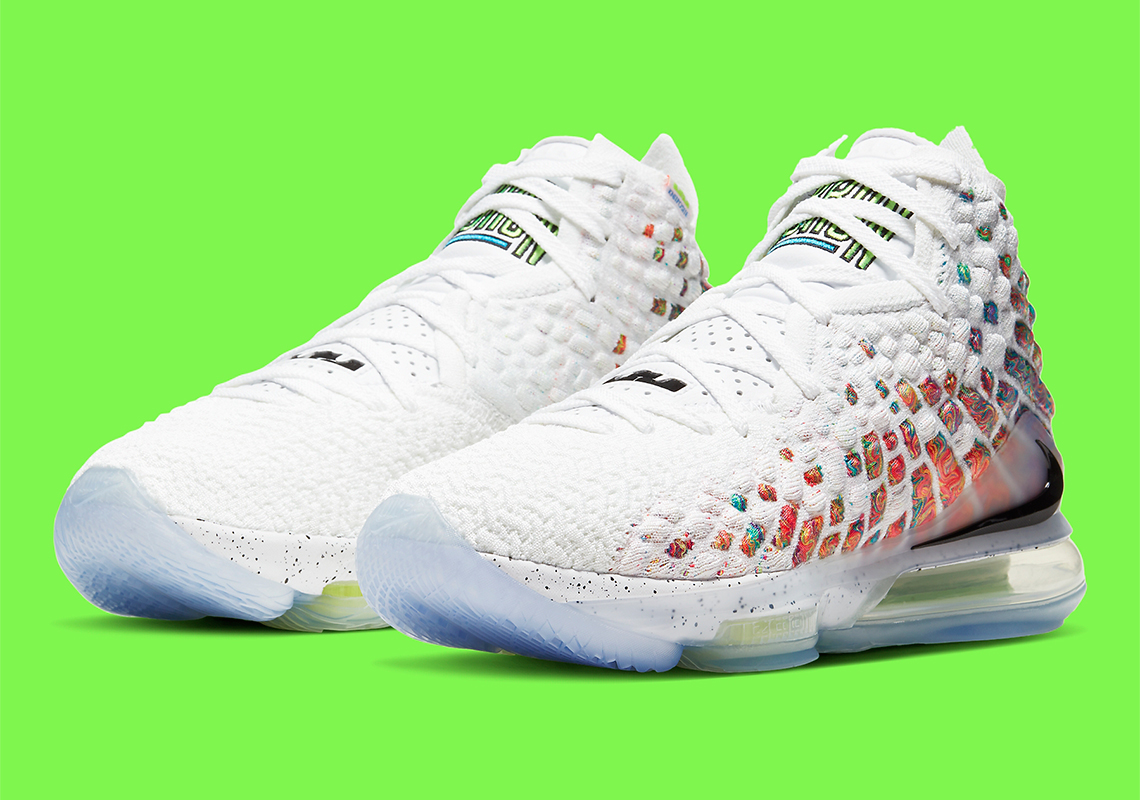 Command force the basic theme involved in the design and choosing the colour palette. update of the command Force is April 17, 2020, with a price tag of $200. Classic Nike Command Force has white bottom layer with a combination of multiple colours expressing the bold outlook.

Nike is a giant in the consumer industry. It has been continuously working on research and development for innovation user-friendly apparels. There are many designs that impressed which made the brand value become more popular. There is a separate fan base for Nike products which has helped the company to generate a healthy revenue. Performance of the company for the last couple year looks good with dominating the apparel industry.  Company has a strong distribution network making its product reach every part of the world.

Nike has so many outlets exclusively for selling their products. Due to the increasing popularity and positive response from the customers the company has become a prominent brand in selling various products. Strategic planning and branded marketing has become an important key feature of the company. Based on the suggestion from the experts and feedback from the customers the company is progressing with many innovative products to dominate the market