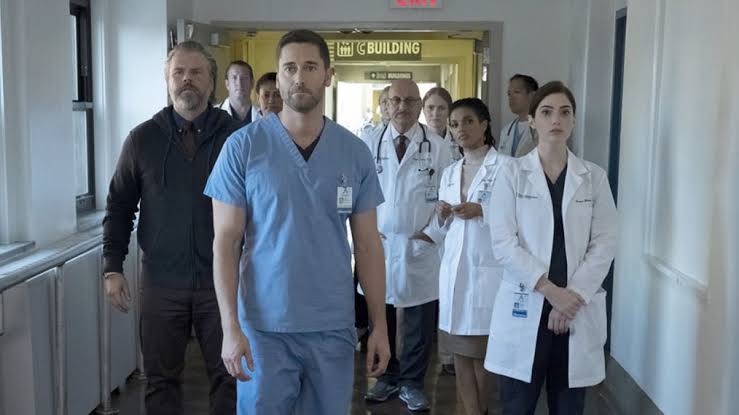 In this post, we are going to talk about New Amsterdam season 1 episode 18 release date, where to watch, and spoilers. But before that, I would like to clarify that the seventeenth episode was not broadcasted while writing this post. We are here to provide you all the details about the next week episode as you might need it after watching today’s episode. First, let’s discuss what is supposed to happen this week.

The show will continue where left last month, as the storm is still active in the city, and doctors will have to manage with the little resources they have. However, they would not have electricity which might threaten to cause many deaths as no equipment would work. However, Max will somehow manage to get electricity back, although he would rely on someone who might not be promising. Now, let’s talk more about the next episode.

The show can also be watched online on the NBC app, which is home to all the NBC shows available to be watched online without any costs involved. Additionally, there are many online portals such as Roku, Sling, DirecTV Now where viewers can stream NBC at the mentioned time to watch New Amsterdam. The next paragraph will contain spoilers from the upcoming episode.

The next episode will feature Reynolds making efforts to heal a young patient suffering from Cystic Fibrosis with unusual characteristics. On the other side, Kapoor would be finally confronting Ella after a weird situation. Moreover, we would see a change in Sharpe’s personal life as she would be making a decision.