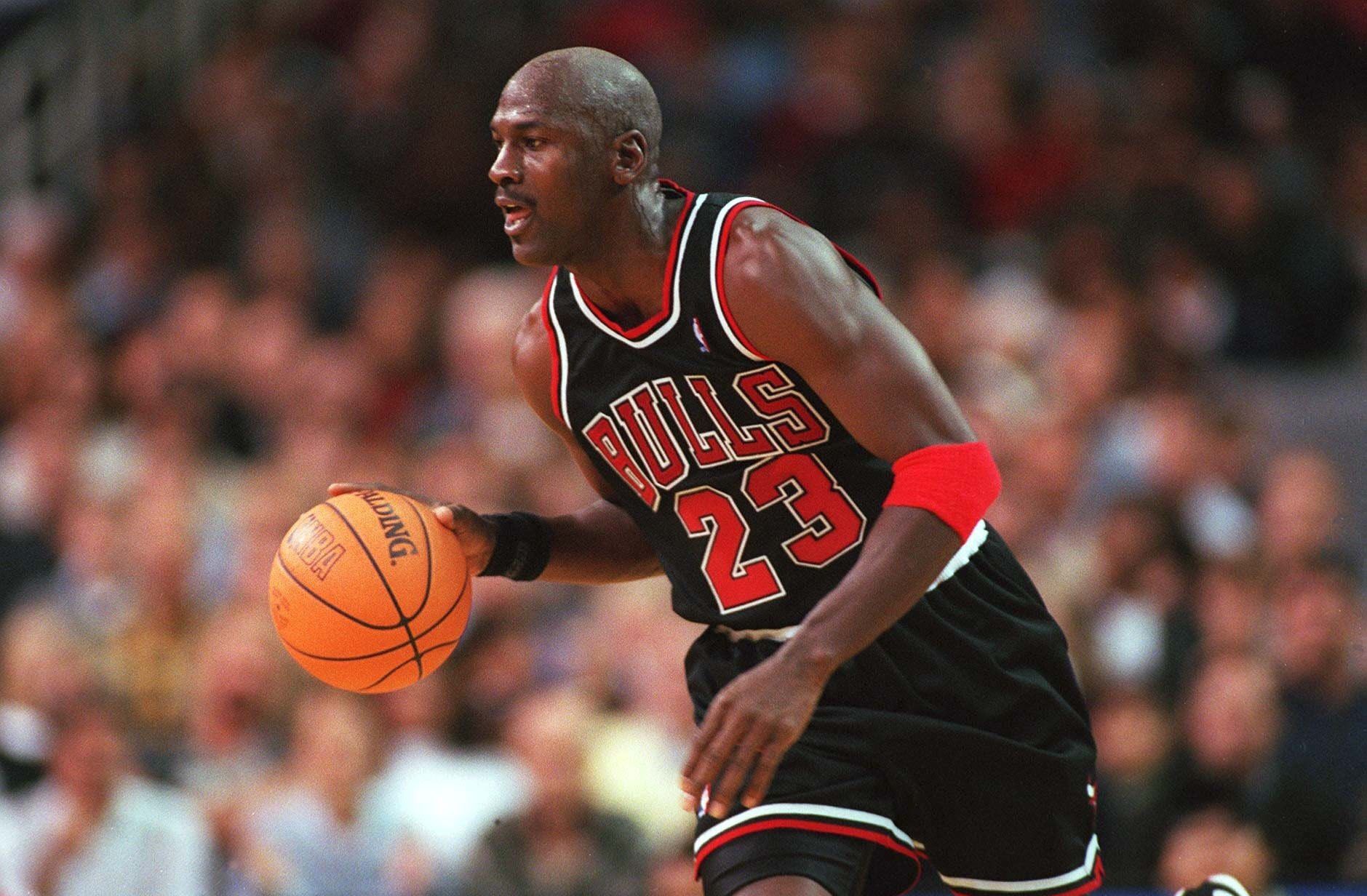 The name of the professional Basketball player later becomes the universal meaning of “Greatest of All Time.” His dominance in the basketball industry lasted for more than a decade. He was well known for his tongue out actions and his athletics skills. As many have already predicted, yes, He’s none other than the Micheal Jordan. In this article, I’ll discuss the Michael Jordan documentary trailer, and everything you need to know. Let’s start discussing the legend in the sports industry, which was considered as greatest of all time.

Last dance is the documentary series describing the success and lifestyle of MJ. The documentary series was directed by Jason Hehir. Fans have already become curious to watch their favorite sports superhero once again on the big screen. It’s expected that series will bring back the old gold memories of 1986 Chicago bulls.

The entire story of MJ starting from the disappointment he faces after being rejected from the school primary basketball team to getting selected for the national team and becoming the world’s best basket player will be covered in the documentary series. Espn and Netflix joints hand in producing documentary miniseries.

The first announcement about the Micheal Jordan documentary series came in 2018. It was also said that the miniseries contains ten episodes explaining the greatness. Since many rumors were speculating. To give an official confirmation, Production launched a trailer on December 24, 2019. The trailer made the fans get curious to know about the documentary series.

When is Micheal Jordan Documentary update?

Micheal Jorden Documentary series will be released on April 19, 2020. The update has been officially confirmed from the Production. Based on the information from the reliable sources suggest that the miniseries will be streamed in Netflix as there is a huge expectation around the globe towards the series. The Production has planned to take the story of the world-famous basketball player to various regions of different countries. Netflix is a giant in the entertainment industry, has planned to make the series reach a maximum extent. As far now, these are the details regarding the streaming detail related to the documentary series.

The Last Dance was developed to bring out the life of talented players and his winning strategy during the game. It’s expected that the documentary will stress major incident and struggle faces by MJ in proving his talent. It will super fun to watch the little Jordon making his efforts to enter the school team and the stress he faced due to the rejection. His continuous hard work and determination will be covered in the documentary that will be motivation for many aspiring talents. Documentary miniseries will portray all the good old memories once again.

The major plot of the documentary series will focus on the most popular Chicago bulls. The last game of the Jorden was one of the most-watched game in television history. His passion for the game and his aggression in taking the ball will be highlighted points to watch. Jorden was well known for his athletic and strategy during game progress.

Documentary series will cover the major event and incident that took place in MJ life. The journey of starting his career as a  teenage basket player and become the world’s highest-paid athlete will interest to watch. Ten part series features Chicago bulls matches, most important 1997-98 season along with Final NBA Championship. It’s been said they the series will have unseen video footage of MJ with teammates and his contribution to the dream team.