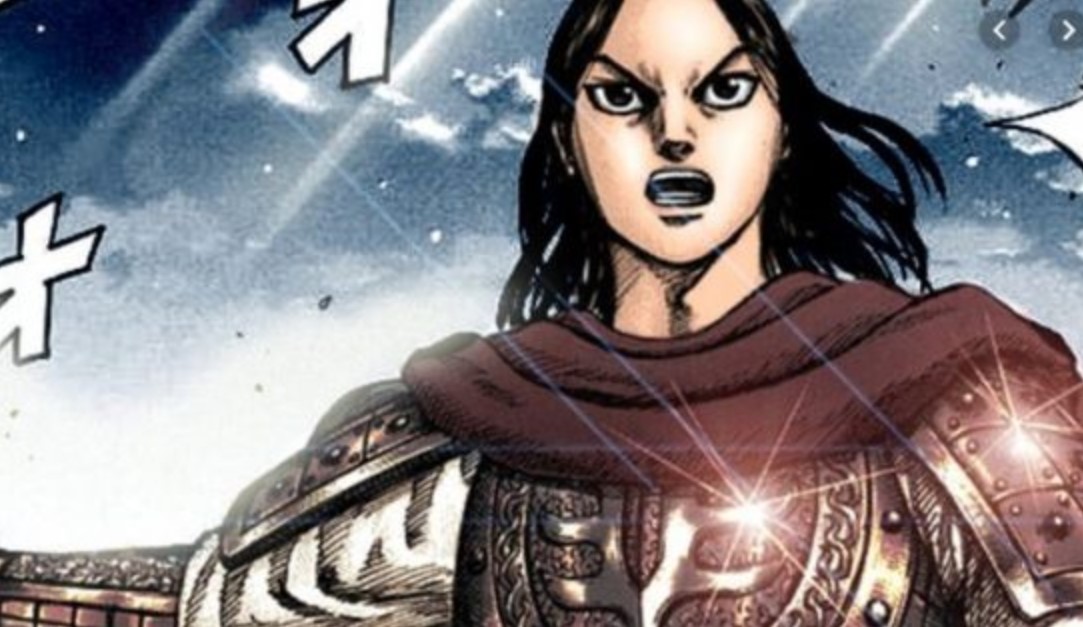 Amidst the chaos n the war, the Qin army has withdrawn from the west Zhao forces and are planning to make their next move to Retsubi. With me here I have the latest information about Kingdom Chapter 640 update, Spoilers and the recap of the previous chapters. We will also talk more about the Manga’s update schedules so that you can get new chapters immediately after their release. And lastly, this post will contain spoilers so please proceed with caution! 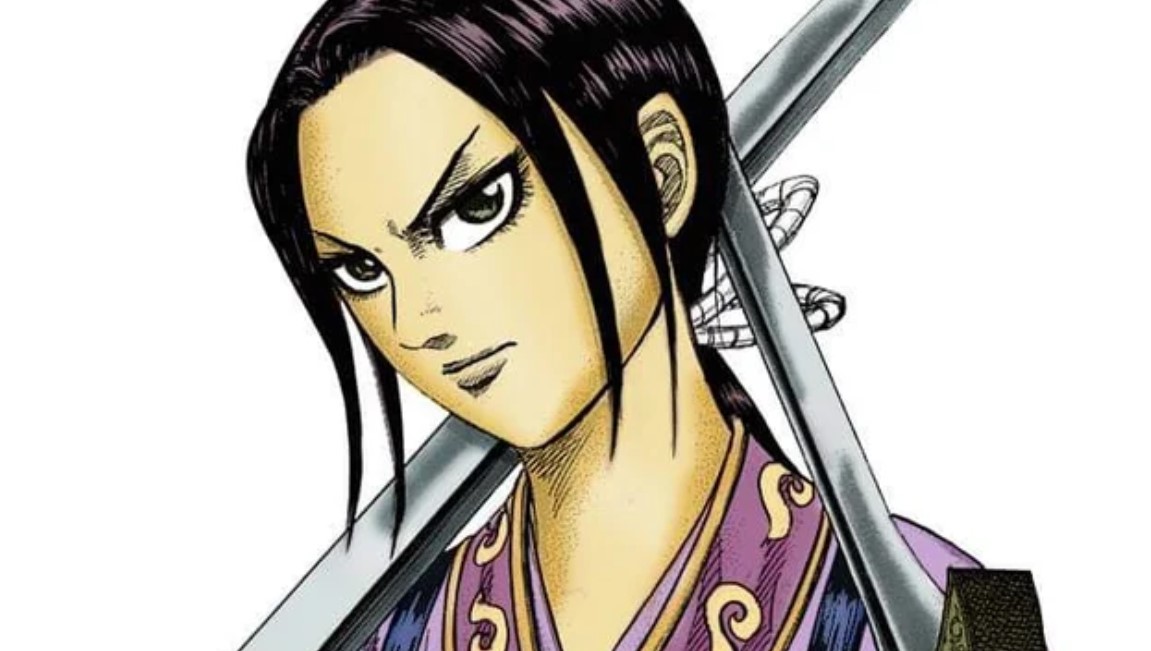 Qin’s army retreats from West Zhao and makes their next move to Retsubil. This is still within Riboku’s predictions and more importantly, the Qin’s army will be arriving at the same time with Gyou’s army. As a result, the next battlefield is going to be Retsubi. Osen and Shin have plans to take control of Retsubil so that they can command all of Southern Zhao. Zhao now seems to be doomed as Riboku has is in prison already. And on top of that, we are still waiting for Shin’s promotional ceremony where he will be promoted to a general.

When Is Kingdom Chapter 640 update?

Where To Read Kingdom Chapter 640 Online?

In ​Gyou, the Qin army is eating like there’s no tomorrow. The soldiers assume Bihei is crying because it’s so good, but he’s choking lol. Karyoten and Ryuyou are cooking nonstop, and Karyoten keeps telling Ryuyou to make sure he’s eating too. Shin comes in and tells her to make sure she’s eating as well. After Shin talks about how they’re all safe now and she doesn’t have to worry anymore all the tension in Ten’s body leaves and she falls. Shin says that Mouten guessed Ousen prepared this plan all in advance to make sure the problem can be solved when the time came. They have enough supplies to last half a year in Gyou now. From the first battle taking Retsubi, to when the three armies separated to fight their own battles, all the lives that were lost, all of it was done for them to finally take Gyou for themselves. Shin thinks to himself, “We did it, Sei.”

Qin received the message that the supplies have arrived at Gyou the next morning. Everyone is celebrating, and Sei thinks about the circumstances leading up to this battle, the conversation with Shouheikun, the strategy meeting with Ouhon, Mouten, and Shin. He thinks to himself, “You did it, Shin.” Riboku is behind bars, and Kakukai is saying it’s all Riboku’s fault. Riboku asks to send a message out saying Gyou can still be saved. He believes Qin will send another force to retake Retsubi. Kakukai thinks Kochou will be enough, but Riboku doesn’t. Riboku begs him to send a message to Bananji, and Earl Rai and Kakukai say he will. However, he would never send any message. Then Qin decided to send out an army to take Retsubi and sends the Tou army.